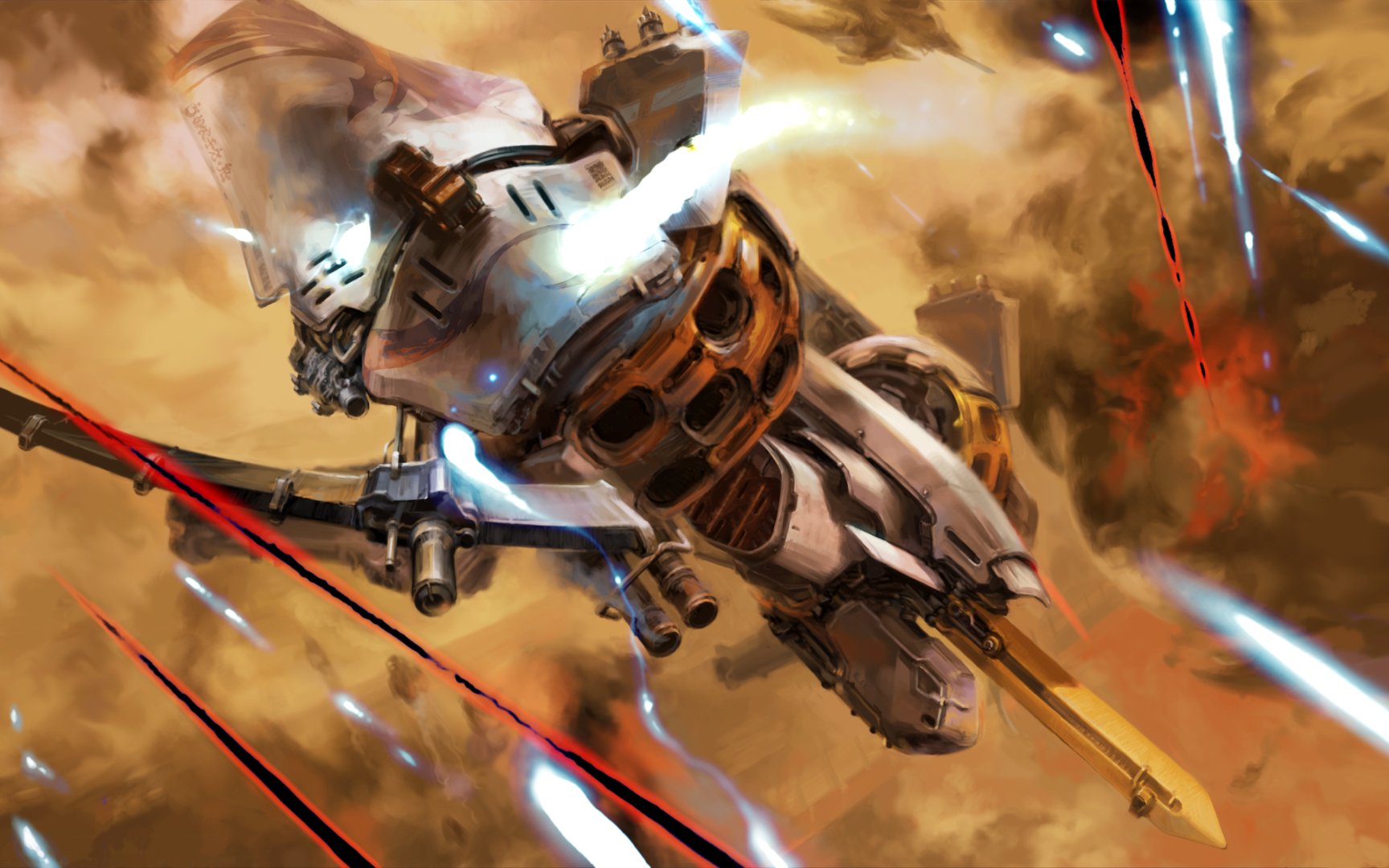 During the 90s and 2000s, Treasure was one of the most acclaimed Japanese developers in the business, with deceptively deep action games like Gunstar Heroes, Guardians Heroes, Radiant Silvergun, Bangai-O, Sin And Punishment, Ikaruga, Astro Boy: Omega Factor, and Gradius 5.

Their output slowed drastically in the 2010s and after a couple of Japanese-only flops it wasn’t even clear if the company existed anymore, since they only ever had a small number of full-time employees and relied heavily on part-time contractors.

Treasure was an indie developer before indie gaming was really a thing, especially in Japan, but now it seems they are still alive and planning a secret new release to celebrate their 30th anniversary.

Their anniversary was on Sunday and according to Google Translate the tweet below says that they are ‘working hard to announce the highly requested ‘that’ title’.

What ‘that’ title might be is a mystery though as there’s no single game that is obviously the most requested from fans, and it’s not clear whether they’re talking about a brand new game, a sequel, or merely a remaster.