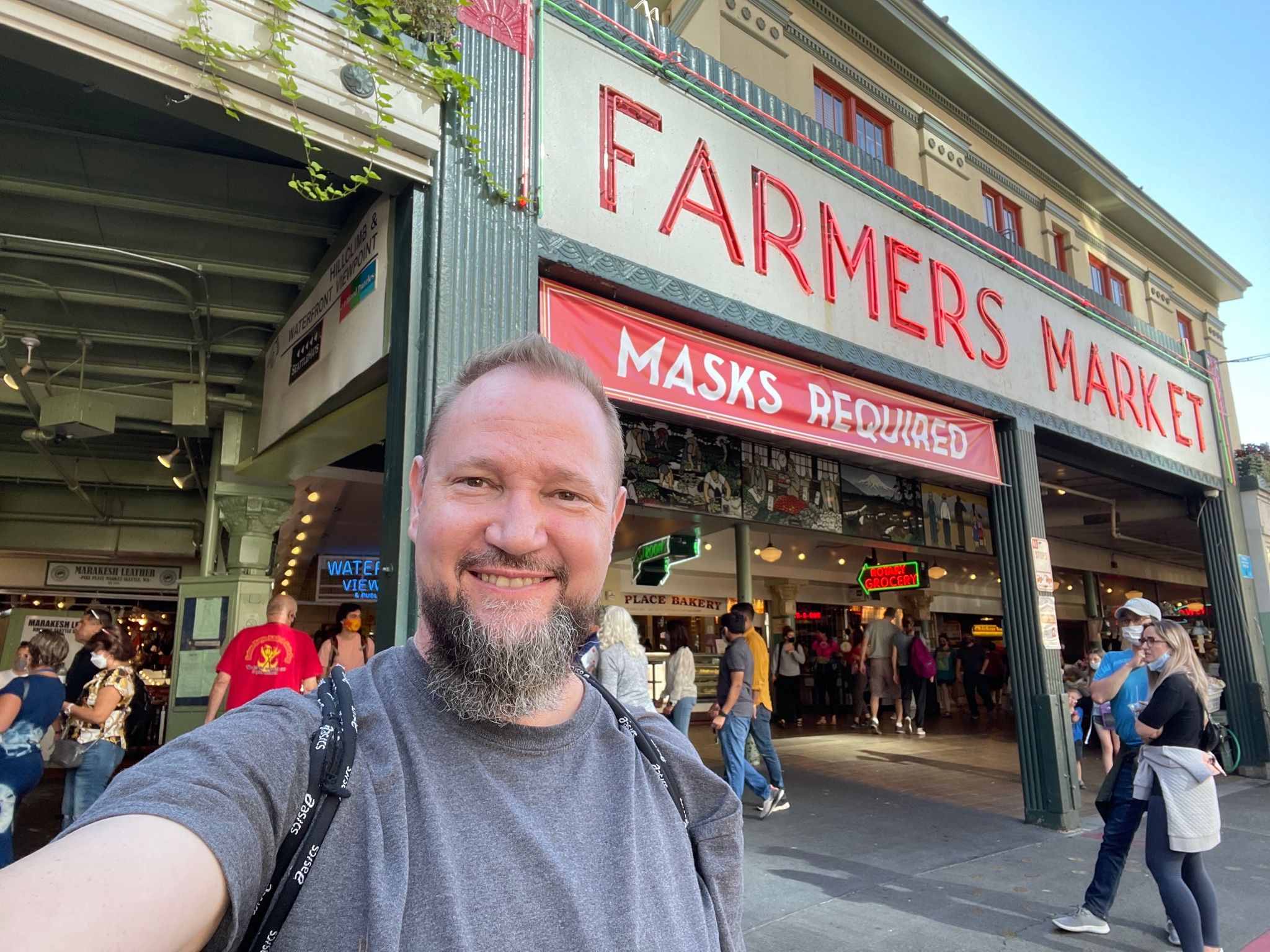 Just days after he posted a controversial tweet about abortion rights in Texas, the CEO of Maneater publisher Tripwire has stepped down.

In one of the quickest moving controversies of recent years John Gibson, the CEO of Maneater and Chivalry 2 publisher Tripwire, has stepped down from his role at the company, after outrage at his comments praising new anti-abortion laws in Texas.

Following the tweet on Saturday, developer Shipwright Studios, which had worked with the company on multiple games including Maneater, broke ties with the publisher, after which Twitch streamer CohhCarnage began to organise a boycott.

A few hours later and a statement was released stating that Gibson had left the company and been replaced with a new interim CEO.

‘The comments given by John Gibson are of his own opinion, and do not reflect those of Tripwire Interactive as a company’, reads the statement.

‘His comments disregarded the values of our whole team, our partners and much of our broader community. Our leadership team at Tripwire are deeply sorry and are unified in our commitment to take swift action and to foster a more positive environment.’

Gibson will be replaced with current vice president and fellow co-founder Alan Wilson, who has been with the company since its start in 2005.

According to the statement Wilson will, ‘work with the rest of the Tripwire leadership team to take steps with employees and partners to address their concerns including executing a company-wide town hall meeting and promoting open dialogue with Tripwire leadership and all employees.’

‘His understanding of both the company’s culture and the creative vision of our games will carry the team through this transition, with full support from the other Tripwire leaders.’

Apart from the speed of the exit the incident was also notable for how Gibson was quickly condemned by other game development figures, including God Of War director Cory Barlog and Gears Of War co-creator Cliff Bleszinski.

So sorry for the folks at @TripwireInt who have to have this person as their leader.

I’ll be stepping away from these games and won’t support that company. https://t.co/t36KiJLEB0