Twitch might be owned by Amazon, but that doesn't mean the tech giant can break the rules and get away with it. The Spanish Prime Video channel's presenter showed her breasts which quickly lead to a suspension, proving as much.

"For those who present as women, we ask that you cover your nipples," the community guidelines read. "We do not permit exposed underbust."

Comedian Henar Alvarez jested that they were going to get a suspension live on air when she lifted up her shirt, making a joke that it would end the broadcast early. It did. Shortly after, the channel itself got banned. At least Twitch isn't playing favourites with itself. However, no official reason has been given as to why the channel was banned, but it's safe to say that the breast slip is to blame. 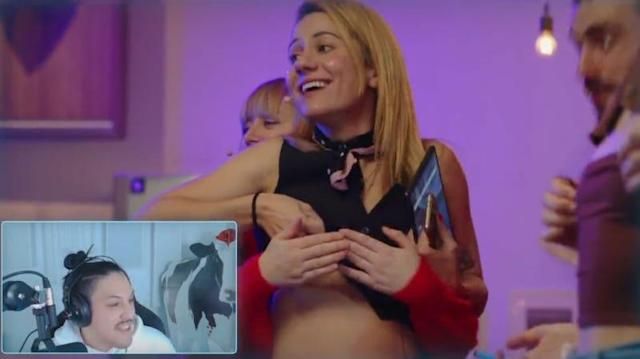 This is the first time that Prime Video España has been suspended so it shouldn't last more than a month unless Twitch opts to overturn it. There isn't exactly a precedent here as it's the first time Twitch has ever banned an Amazon channel on the platform.

"We're going for the ban," Alvarez said as she lifted her shirt. "Let's go, they'll ban us." The producers quickly cut her off, playing the ending titles. But she did it again, so the producers ended the stream with a "Thank you for watching" titlecard. Maybe it wasn't the smartest move.