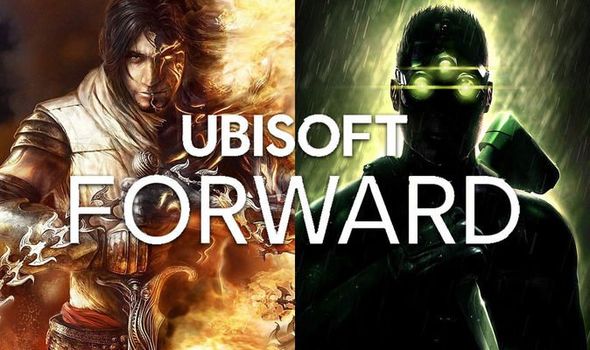 Ubisoft Forward is almost here, with the French developer and publisher about to hold their second ever Nintendo Direct-style presentation. Following on from the inaugural Ubisoft Forward in July, the Paris-based gaming giant is back again and have teased they have a “few surprises” up their sleeve. Watch Dogs Legion, Hyper Scape and Ghost Recon Breakpoint are all confirmed as making an appearance during the upcoming Ubisoft Forward event.

But it looks like there could be a few unexpected announcements during the September Ubisoft Forward event, which kicks off at 8pm BST on Thursday September 10.

On the official Forward website Ubisoft said: “The stream kicks off at 7PM BST with news and content from games like Brawlhalla, Tom Clancy’s Ghost Recon® Breakpoint, and more.

“Stick around for the main show at 8PM BST for details from games like Watch Dogs: Legion, Hyper Scape, and a few surprises.”

Those who sign into their Ubisoft account and also tune into the stream will be able to unlock some “in-game rewards”.

It hasn’t been confirmed yet what rewards viewers will receive, but last time around Ubisoft handed out free digital copies of Watch Dogs 2.

Ahead of the Ubisoft Forward September start time fans look to have found out at least one of the announcements early.

Last month a Guatemalan retailer listed a Prince of Persia remake on their website, saying the new PoP game was heading to the PS4 and Nintendo Switch.

And the veracity of this leak was later confirmed by in-the-know journalist Jason Schreier.

On Twitter the Bloomberg reporter shared a link to a ResetEra thread about the leak and said: “Video game retailers sure love leaking Ubisoft’s surprise announcements”.

And now in the run-up to the upcoming Ubisoft stream Schreier has said that Prince of Persia will be getting revealed in the September Forward event.

The former Kotaku news editor made the claims in the latest edition of the Triple Click podcast.

If a new Prince of Persia game does get revealed during Ubisoft Forward then it would be the first mainline entry in the series since 2010’s The Forgotten Sands. 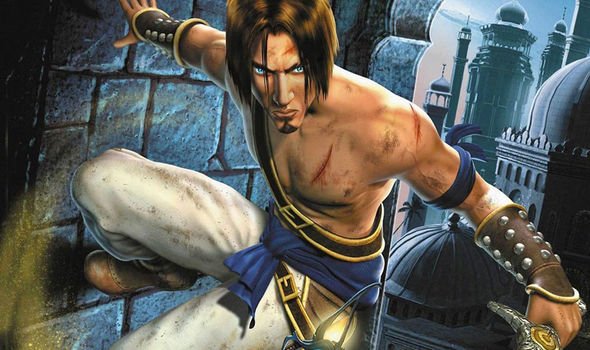 But that might not be the only long-lost IP which could be making an appearance during Ubisoft Forward.

For a long time fans have been clamouring for a new Splinter Cell game, with the last game in the iconic Tom Clancy series appearing in 2013.

But after what’s seemed like an eternity in the wilderness there have been rumours in recent years of Sam Fisher getting ready to make a comeback.

Last year Ubisoft CEO Yves Guillemot was quizzed about the Splinter Cell series, and asked why it had been staying in the shadows for so long.

And among the things Guillemot said, the Ubisoft bigwig interestingly teased: “Now there are some things and some people that are now looking at the brand, taking care of the brand.

“At one point you will see something, but I can’t say more than that”.

In the past few years Fisher has made cameo appearances in a number of Ubisoft games, such as Rainbow Six Siege, which has done nothing to quash the chatter that the long-running stealth series could be about to return. 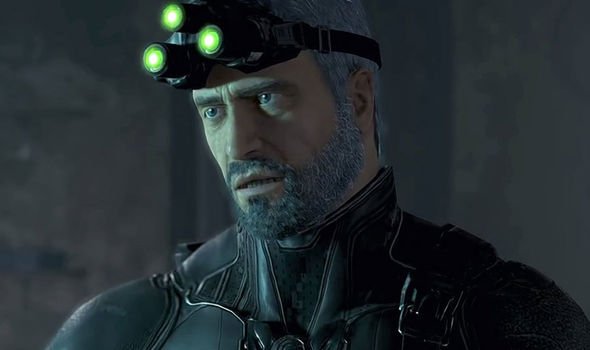 Earlier this year Luca Ward, the Italian voice actor for Fisher, added fuel to the fire of these rumours by saying a new Splinter Cell game was in the works.

Ward claimed that the next Splinter Cell game was meant to launch in 2020, and even went onto say: “I am sure that Splinter Cell will return, this is a fact”.

And ahead of the upcoming Ubisoft Forward event a newly filed trademark for the series was spotted by Gematsu.

We’ll have to wait and see if Fisher is about to make a comeback or not. But if Ubisoft are about to announce new Splinter Cell and Prince of Persia games, all in one stream, then it’ll be an event that will surely live long in the memory.