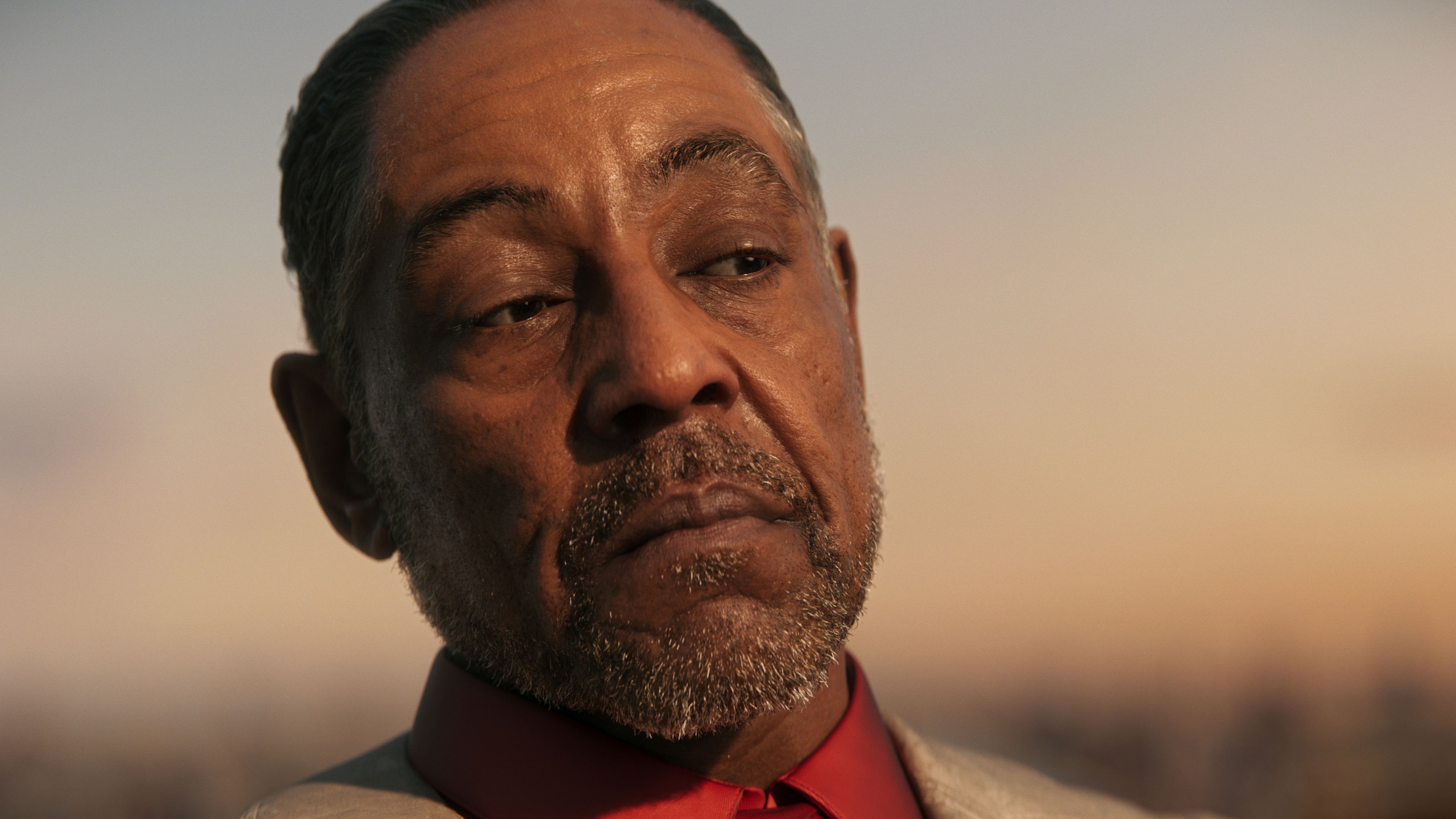 Automatic emails sent out by Ubisoft are taunting players who have stopped playing the game, in an attempt to try and get them to come back.

Open world games are still hugely popular but they’re also a massive time investment, so even if you want to play them you may simply not have the time. As a result, the number of people that ever finish them is very small – but Ubisoft has found a controversial way to try and keep them in the game.

With Far Cry 6 having been out for a few weeks now, many players have started to report receiving emails relating to the game, revealing how much time they’ve spent on it so far and taunting them for not completing.

It’s all done in jest, as if the email has come from villain Antón Castillo, but some players have taken offense and complained about it.

‘It was amusing watching you fail’ reads the email and ‘surely you can do better than this’, with the subject heading ‘You disappoint me’.

Emails like this aren’t a new idea and are particularly common in MMOs, where players can stop playing for years but still be tempted back.

They’re uncommon for single-player games but you get the same sort of email no matter how much you’ve played, just with different messages. Importantly though, you don’t get it at all if you don’t agree to sign up to Ubisoft’s marketing emails.

The issue first came to light via a tweet from GamesIndustry.biz editor Brendan Sinclair, who complained that, ‘A lot of games are already ruthlessly designed to maximize engagement, but now they email and hassle you if you dare to stop playing them’.

‘Normalise letting people stop playing a game if they’re not enjoying it’, he added in a subsequent tweet.

A lot of games are already ruthlessly designed to maximize engagement, but now they email and hassle you if you dare to stop playing them. pic.twitter.com/TRIsV4jnZP

Related posts:
10/27/2021 News Comments Off on Ubisoft is trolling Far Cry 6 players for giving up on the game
Hot News
Resident Evil Village is an awful game and not Game of the Year material
amlodipine besylate ed
Players Have Been Flocking To Chess During The Pandemic
Magic The Gathering’s Showcase Alternate Card Frames, Ranked
Final Fantasy 5 Pixel Remaster: How To Beat Shinryu
Recent Posts