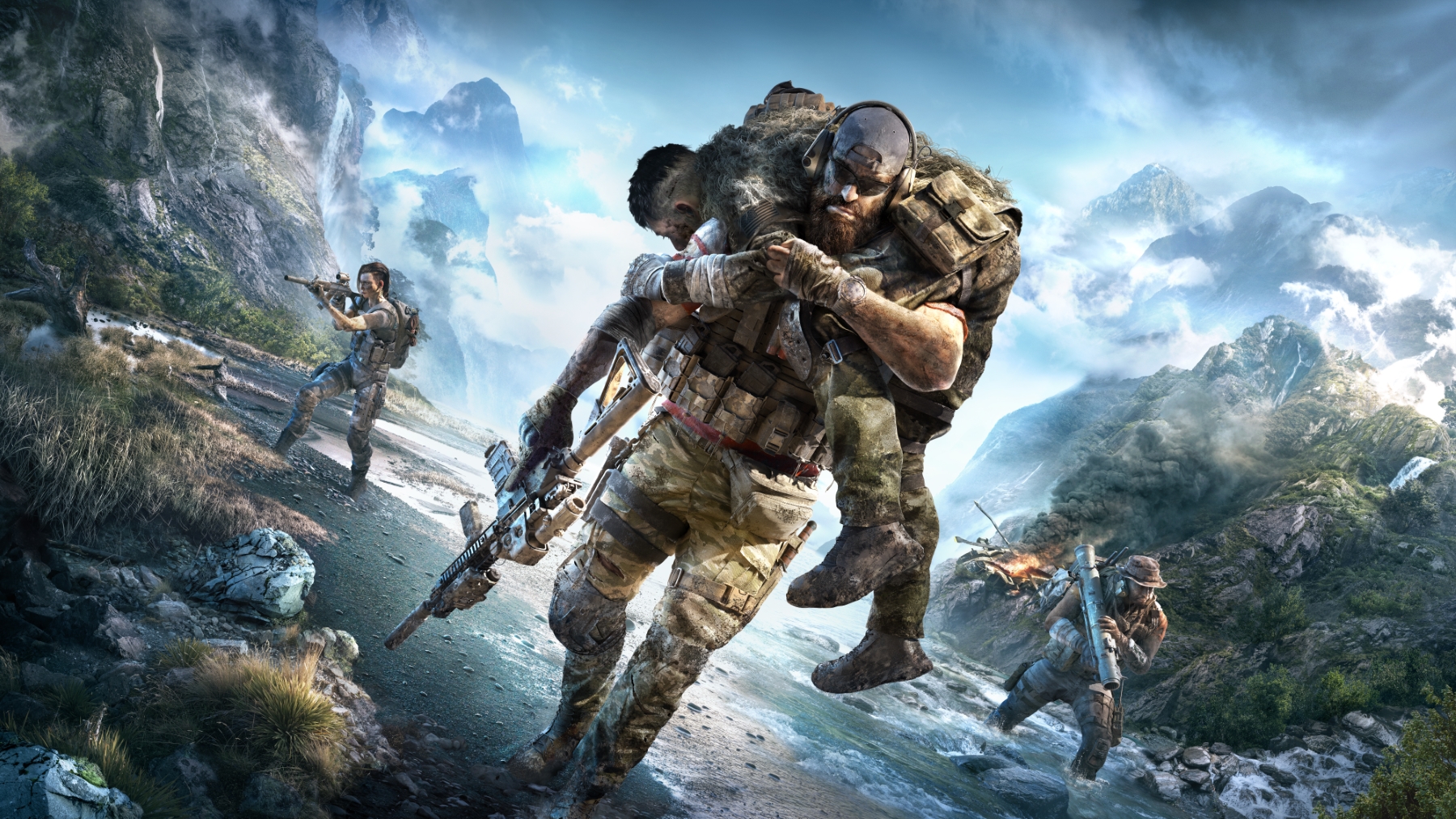 Post-launch support for Ghost Recon Breakpoint has come to an end, as Ubisoft hint at the next game in the series.

Ubisoft has announced that it will no longer be adding new content to Ghost Recon Breakpoint, ending over two years of post-launch support.

Fortunately, for anyone who still regularly plays it, Ubisoft will keep maintaining the online servers, although it hasn’t said for how long. Like Gran Turismo 7, the game requires a constant internet connection and that means when the servers are no longer there the game won’t work even in single-player.

While it hasn’t made a formal announcement, Ubisoft has assured fans that there will be a new Ghost Recon game, telling them that, ‘the feedback you’ve given for Ghost Recon Breakpoint has been instrumental and will help shape the future of the franchise.’

Ghost Recon Breakpoint has had an… interesting life cycle since its release in 2019. While it boasted a massive amount of content at launch, it was critically panned for its bugs and an obscene amount of microtransactions, despite already costing £60.

It underperformed in sales and Ubisoft swore it would improve the game through updates. Subsequent expansions were enjoyable, including a Splinter Cell crossover that saw Michael Ironside return as series protagonist Sam Fisher, but any good faith Ubisoft may have recovered was lost when it announced NFTs for the game.

Despite universal backlash from fans, Ubisoft implemented Ubisoft Quartz into Ghost Recon Breakpoint, which are essentially unique cosmetic items you can resell to other players. This was the last major update for the game, creating a rather anticlimactic conclusion.

It remains to be seen what plans Ubisoft has for the series besides the battle royale game but there’s already talk of them working on a new IP called Pathfinder, which already sounds like it might be similar in style.

Ghost Recon Breakpoint is available for Xbox One, PlayStation 4, PC, and Stadia.