Republican Senator Ted Cruz recently remarked that he wants to protect kids from pay-to-win games, noting his willingness to meet with an outspoken opponent of the practice, Asmongold. The streamer apparently reached out to Cruz last week to discuss the possibility of outlawing such pay-to-win games. The politician previously agreed with Asmongold on the matter during an episode of his YouTube show, Verdict.

When a viewer asked Cruz about pay-to-win games, the politician responded by saying that “I’m happy to engage in a conversation. I’m happy to see what he has to say on it. As I understand it, the concern he’s raising is a concern about gambling and kids.”

The politician explained that some games are designed to be addictive, noting his opposition to microtransactions. “With some of the loot boxes, there’s a fair amount of randomness where you can get a lot of great stuff or some lousy stuff. I guess that’s the argument that it’s gambling,” the politician pointed out. “I’m open to hearing arguments on this. I’d like to not see kids exploited and harmed and so I’d be interested in his views.” Cruz on the other hand said the federal government has no “dog in the fight.”

“I don’t believe this,” Asmongold responded as he watched the episode while streaming. “I thought it was going to be some bullshit. So, he actually agrees with me 100 percent.” The comments were later echoed by Tips Out, a colleague of Asmongold at OTK Media. “Cruz agreed to speak to Asmongold about lootboxes and pay to win,” the streamer noted. “If positive legislation actually comes out of this I will eat a shoe. My shoe.” 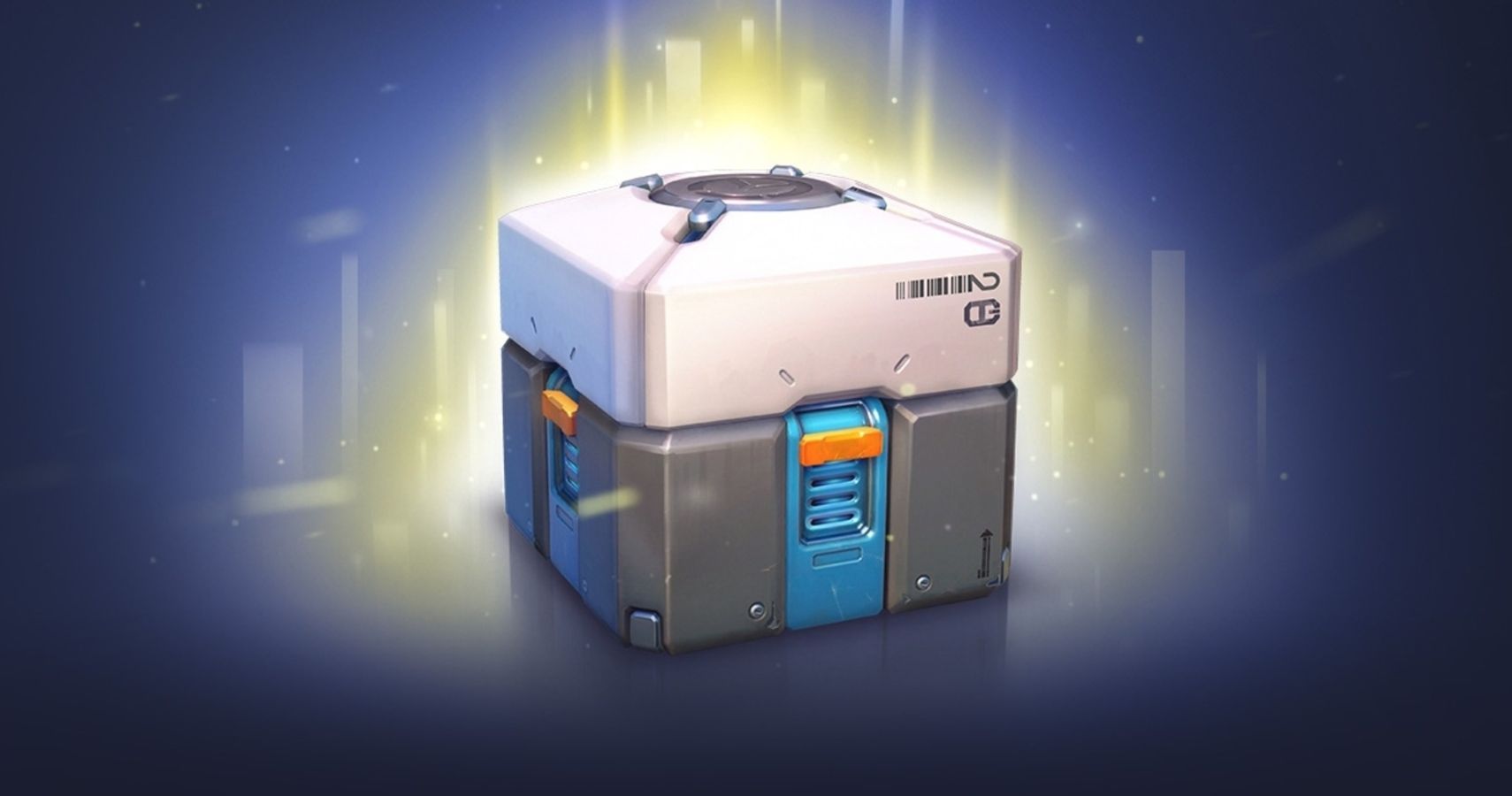 Cruz has been vocal about his opposition to gun control. Shortly after the events in Uvalde, Texas that left the world in a state of shock, the politician claimed that school shootings were the result of absent fathers, dwindling church attendance, and of course games. “Tragedies like the events of this week are a mirror forcing us to ask hard questions, demanding that we see where our culture is failing, looking at broken families, absent fathers, declining church attendance, social media bullying, violent online content, desensitizing the act of murder in video games, chronic isolation.”

Related posts:
06/21/2022 News Comments Off on US Senator Ted Cruz Wants To Protect Kids From Pay-To-Win Games, Makes No Promises About Gun Violence
Hot News
Marina Probably Won’t Be The Villain Of Splatoon 3
walkers pharmacies
Skull & Bones Will Reportedly Be Re-Revealed Next Month
Source Of Madness: How To Play As A Generalist
Report: 66% of AI decision-makers are concerned about meeting ethical business goals
Recent Posts