Riot Games has confirmed that the development team for VALORANT is working to prevent players from repeatedly queuing into the same map over the course of their games. The news should come as a relief to all players, as being placed into the same map quickly becomes boring, and does not make for a positive, long-term experience to keep players happy and returning to the game.

Joe Ziegler, the game director for VALORANT, made the announcement on Twitter on September 10. Unfortunately, there are no firm dates or details of what the solution will look like, but the overall sentiment is that RNG will factor less into how map selection occurs. 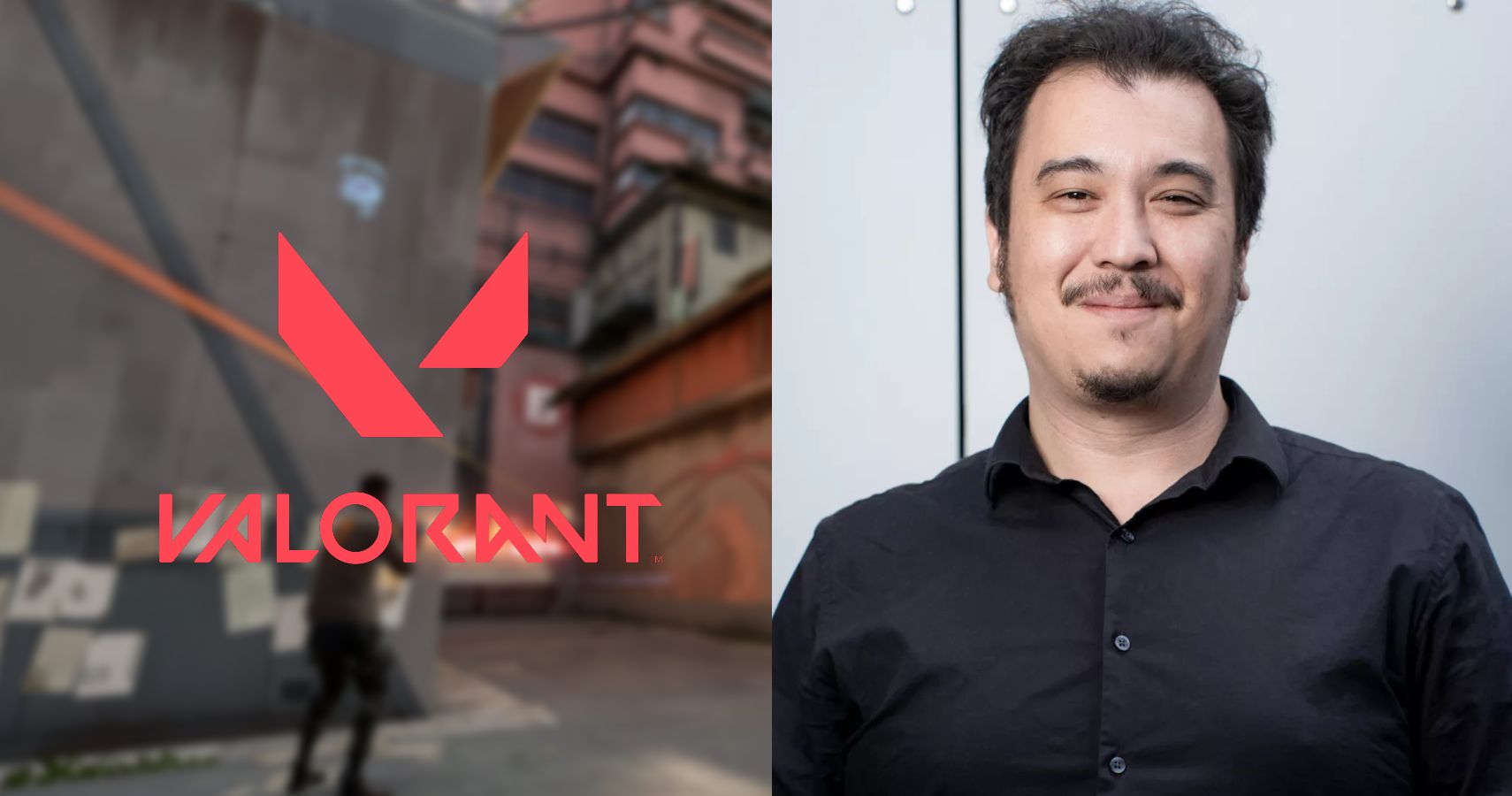 The issue of queuing into the same map several times over might not seem like a big deal, but it can easily make the game feel repetitive. As it stands, a typical game can easily take between 30-40 minutes. Each game works on a best of 25 round format, with rounds lasting up to 100 seconds with an additional 30 second preparation phase to purchase weapons and adjust loadouts.

This means that at extreme levels, where rounds last nearly their full duration and teams are evenly matched to force the full, or nearly the full 25 rounds, a single game could take over 50 minutes. Queuing into the exact same map after having spent so long there in the game prior is anything but enjoyable.

It is not clear exactly what the solution will be, as VALORANT’s options are somewhat limited. As there are only four maps currently, the simplest solution is probably to automate the system to lower the odds of being sent to a map that was played in the game before. 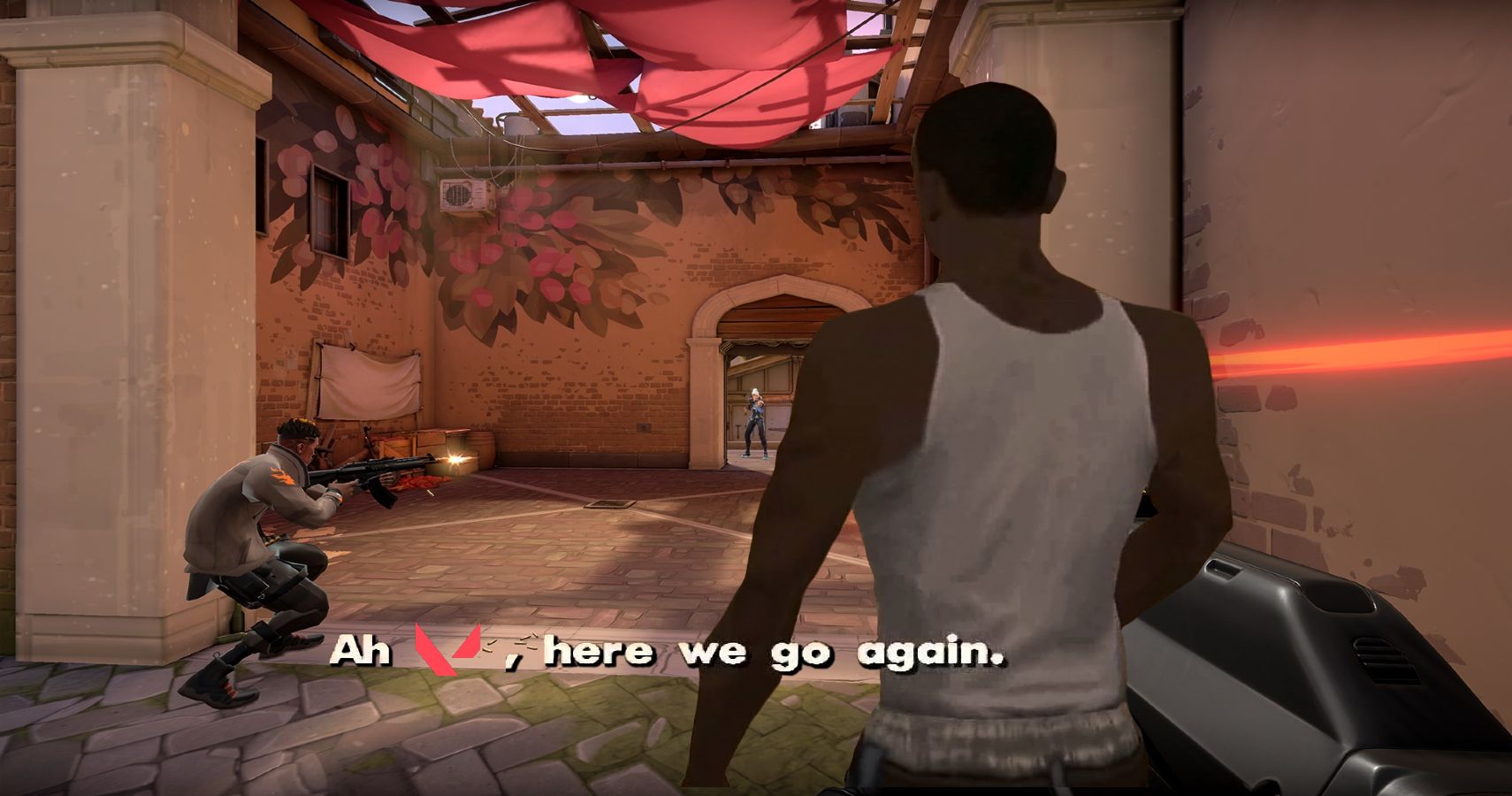 Other games have far larger map pools, and so you have the option to eliminate the possibility of being sent to certain maps. Even in World of Warcraft, players have this option to queue for certain types of PvP maps while excluding others, but once again it is a large pool of options that makes that feasible.

The news is also sure to help with game balance, especially as some players or entire teams can learn a map inside and out, and then dominate through the current system of repeating maps frequently.

In the same way that the recent Sage nerfs have been rolled out in order to widen the gap between the highest and low levels of play, so too will the player base benefit from playing all of the maps more equally. For now, we cannot wait to hear about when the official change is rolled out to prevent repeating maps in VALORANT!

Related posts:
09/13/2020 News Comments Off on VALORANT Devs Working To Prevent Players Repeatedly Queueing Into Same Map
Hot News
Xbox Series X UK: TWO Xbox Series X and Series S restock events CONFIRMED
Call of Duty Black Ops Cold War update and Warzone patch news
What I’d Like To See In The New Open-World Star Wars Game
voltaren injection dosage
Kommentar – Streamerin mit Live-Morddrohung erpresst: Es widert mich an!
Recent Posts
This website uses cookies to improve your user experience and to provide you with advertisements that are relevant to your interests. By continuing to browse the site you are agreeing to our use of cookies.Ok