Valve Corporation has rolled in the new update for Dota 2. As per usual, the update includes new cosmetics and balances. But what surprises most players is that it consists of a new change to Matchmaking Ranks (MMR). Instead of two separate ranks, there are now five role ranks and an overall MMR foundation system. 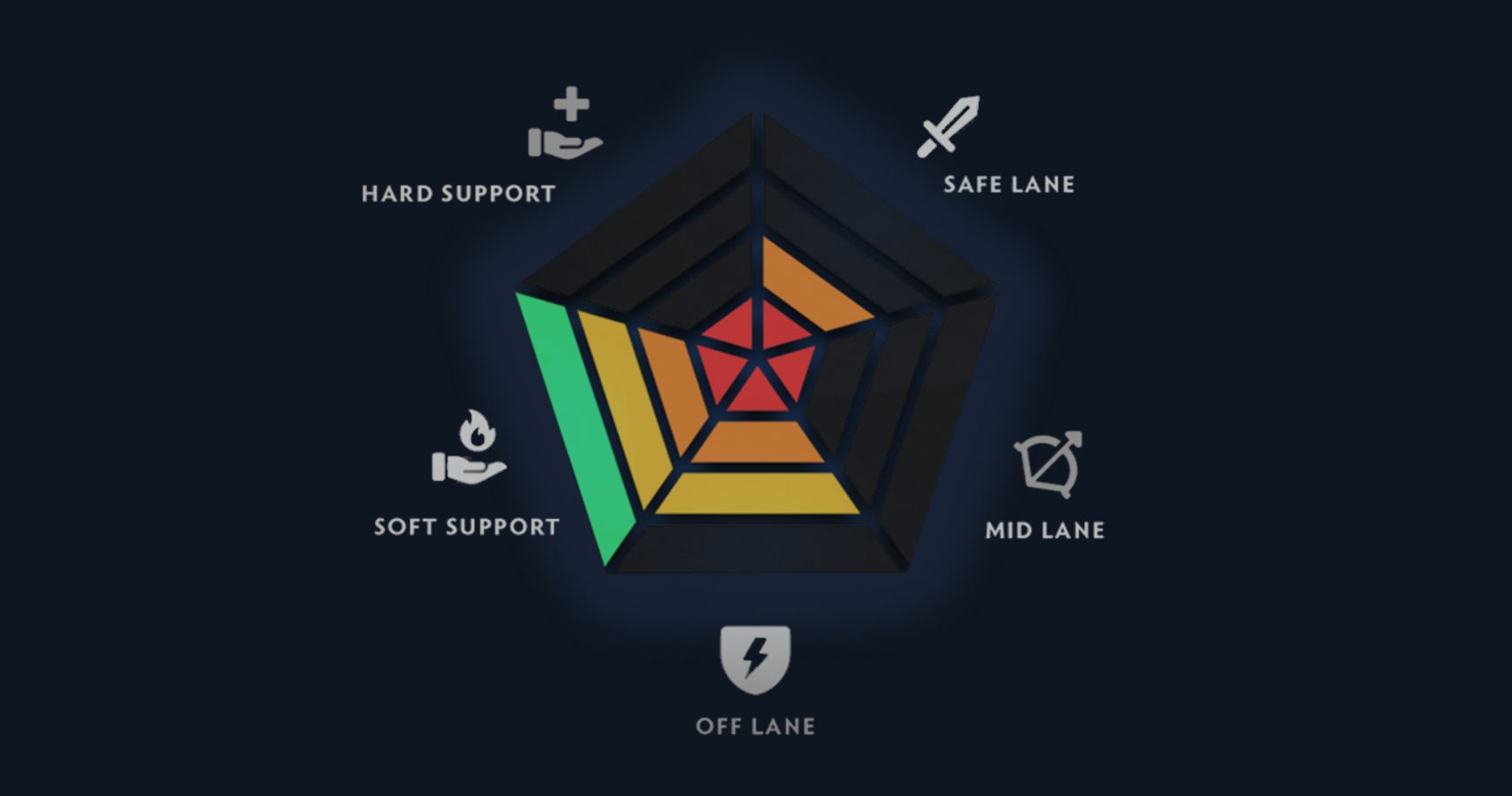 Core and Support rank roles are out, and a set of five unique roles are in Dota 2‘s MMR system. Players will have a single rank system that uses handicaps for each of the five ranked positions. Essentially, every player automatically has five rank roles. They can queue for a ranked match. And if they queue with their most successful rank role, they’ll encounter opposing player’s that are equivalent or much higher in skill level. But when a player queues with a weaker role rank, they’ll face opponents that are lower in rank.

Every time a player starts their game, they’ll see their adjusted badge levels that were used to start the matchmaking and the badge levels of their teammates. No matter what rank role you queue in, at the end of the game, your main rank will be updated regardless. Ultimately, your single matchmaking rank is the foundation for all the role ranks.

How Will This Update Affect Ranked Games And Queueing For Them?

Compared to the previous MMR system, playing ranked matches in Dota 2 is now more comfortable. However, the waiting time for different role rank queueing will differ significantly. The new update provides better flexibility and choices. Players can now guarantee which lane they want to play in, unlike the previous system wherein it was still uncertain which lane a player would play in whenever you queued as a support role.

Overall, playing ranked games is the same as before – just a little better. You can choose which lane and role you want to play. What makes it even better is that players overall MMR will be the foundation for their account. This aspect means honing your skills as a Hard Support or an Off Lane Core won’t affect your MMR too drastically.