PC Gamer has revealed some of the lineup and details for the PC Gaming Show 2021, including the fact that Valve will be making an appearance there for the first time.

It’s not yet clear to what extent Valve will appear at the show, with PCGamer listing them as “a message from Valve regarding Steam”. Whatever this ends up being, it’s still interesting considering they’ve never been on the PC Gaming Show before. 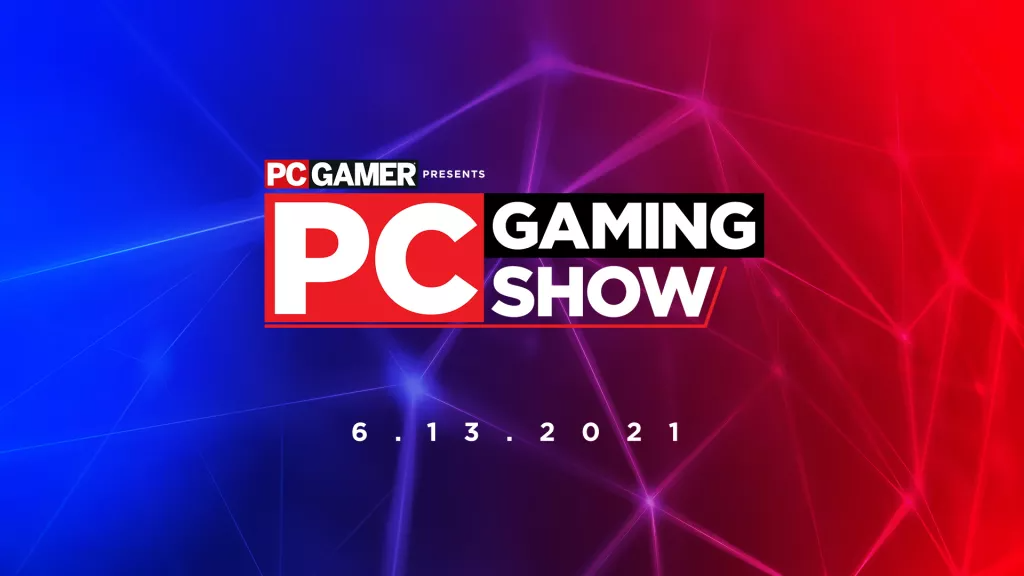 One possible reveal that Valve could have is for the SteamPal, a handheld that was leaked through Steam’s source code. PC Gamer does say that they’ve got a message “about Steam”, and the SteamPal would fit into that bracket. The fact that Valve is right at the bottom of the list also makes it feel like a “one more thing” moment to cap off the show.

Valve has also confirmed that they’ve been working on several different games over the past few years. Whether they’re ready to show them yet is another story, but it’s still a possibility.

That’s not all that PC Gamer revealed about the PC Gaming Show 2021 though, as the post also detailed some of the other participants and things to expect. Some of the highlights from the long list include a look at Dying Light 2 and its protagonist, a new trailer for Vampire The Masquerade – Swansong, news from the Orcs Must Die! franchise, and the promise of reveals for unannounced games.

Last year’s PC Gaming Show revealed the existence of Persona 4: Golden being ported to PC, Godfall getting a PC overview and various trailers and updated for indies and other games. Rumours have been flying for a port of Persona 5 Royal, although as of now there’s not too much to give that any credence.

Things are starting to heat up as we approach E3 2021 and the surrounding events. Some of the biggest rumours include an announcement for Final Fantasy Origins and a Guardians of the Galaxy game from Eidos Montral, both of which we should see at Square’s presentation.