A few big names have left the Vampire: Masquerade – Bloodlines 2 project, including lead writer Brian Mitsoada and creative director Ka’ai Cluney back in August, now a new name has been added to that list with senior narrative designer Cara Ellison.

When the first two leads left Hardsuit Labs, the details were missing but it was heavily implied by the departing devs that the parting wasn’t sweet sorrow. Upon publisher Paradox Interactive’s confirmation that Ellison was also no longer a part of the upcoming Masquerade game, eagle-eyed fans were quick to notice that she was swift in removing all mention of the game from her online presence. 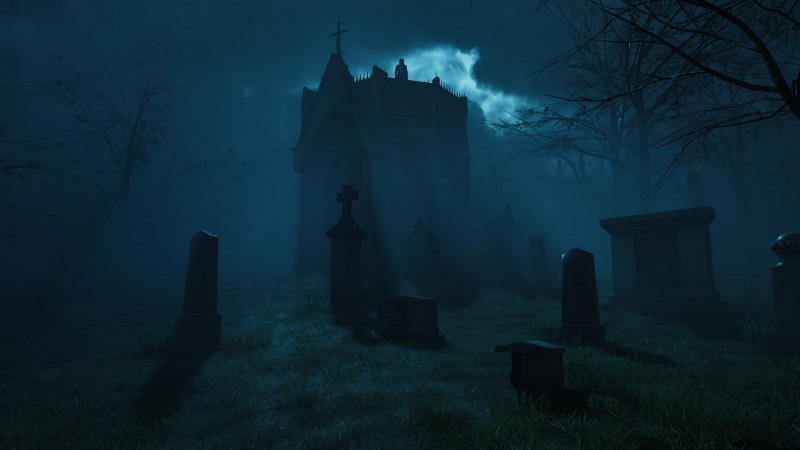 “We can confirm that Cara Ellison has decided to leave Hardsuit Labs and is no longer working on Vampire: The Masquerade – Bloodlines 2,” a Paradox spokesperson said in a statement to PC Gamer. “Cara brought fresh ideas to the project and many of her contributions will be present in the game launching next year. We thank her for her work on Bloodlines 2 and wish her the best in all of her future endeavors.”

While it is odd to effectively scrub the game from existence on her personal presence, it isn’t necessarily an uncommon thing for a lead narrative designer to move on to other projects if their part of the work was finished. Does that happen every time? No, but it’s not unheard of. That being said, the split between three major developers regarding the creative direction of the game is suspect, especially given the confirmed “sudden termination” of Mitsoada.

Given that Bloodlines 2 has been pushed back into 2021, however, suggests that the narrative work may not be done. It will be interesting to see the further direction of this game with so many creative leads now no longer a part of the project as a whole.

Related posts:
10/20/2020 News Comments Off on Vampire: The Masquerade – Bloodlines 2 Senior Narrative Designer Leaves Game
Hot News
League of Legends: 10 Best Champions For Carrying Low Division Ranked Games
How to get FIFA 21 for next-gen consoles if you already have it
Fortnite is giving away free XP as an apology for glitch
Sega Exec Confirms Creative Assembly’s FPS Is Still In Development
Fortnite: $1.25 Million Twitch Rivals Streamer Bowl 2, Everything You Need To Know
Recent Posts
This website uses cookies to improve your user experience and to provide you with advertisements that are relevant to your interests. By continuing to browse the site you are agreeing to our use of cookies.Ok