Veritas Entertainment has raised $10 million in funding for its esports event business, and it is also unveiling LVL, a Berlin-based esports and gaming entertainment venue designed for community and competition.

Bitkraft Esports Ventures and additional angel investors made the investment so that the company can build LVL’s infrastructure, scale the team to manage operations, and expand to additional cities around the world.

Officially opening its doors to the public later this month, LVL will span 26,000 square feet, and it will include a production studio, virtual reality experiences, and a noise-canceling dome that enables the venue to host professional esports matches in the closest proximity to the audience and casters without impeding the performance of the players. 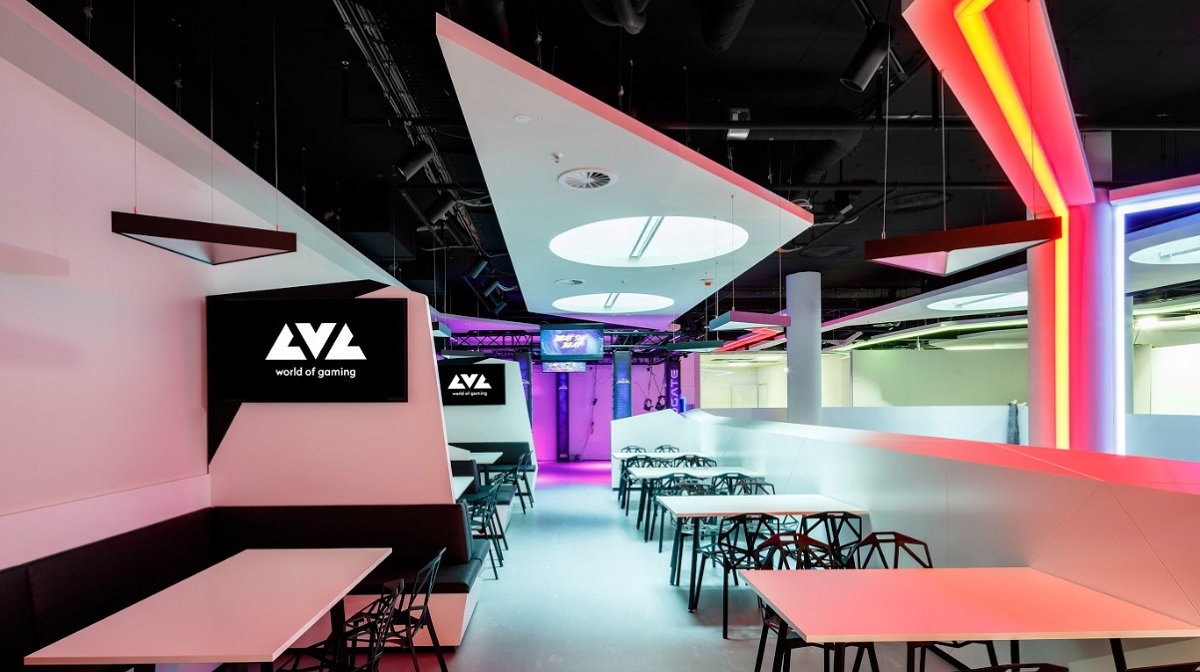 Above: The second floor of LVL in Berlin.

Of course, there’s some risk now because of the coronavirus, as people may shun physical events.

G2 Esports, a global esports organization, will also claim LVL as its home and official Berlin venue. LVL will not only be a gathering place for fans, casual players, and esports pros, but will also serve as a home for content creators, livestreamers, cosplayers, musicians and artists.

Veritas hopes to draw 250,000 visitors per year to visit LVL Berlin and host around 130 live events annually with plans to expand to other esports hubs around the world. The two-floor LVL Berlin venue will open its doors on March 26 near the historic Checkpoint Charlie, the old border between East Berlin and West Berlin during the Cold War. 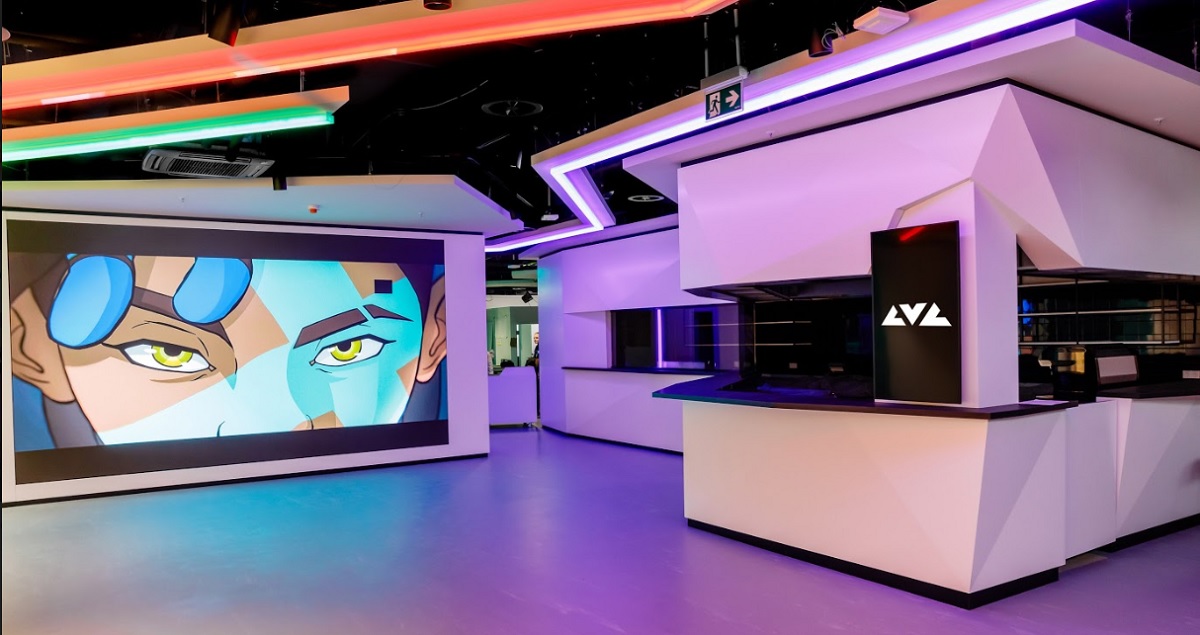 Above: Veritas’ LVL has more than 26,000 square feet of space for esports.

Dorian Gorr, managing director of Veritas Entertainment said in a statement LVL will fill a gap in physical gaming and esports venues, as esports events take place in either giant stadiums or glorified internet cafes. He said it’s a facility for professional teams to practice and a hub for entertainment, collaboration, and connection. The place has a section for more than 50 gaming PCs, and the event stage can host up to 12 players and 200 attendees.