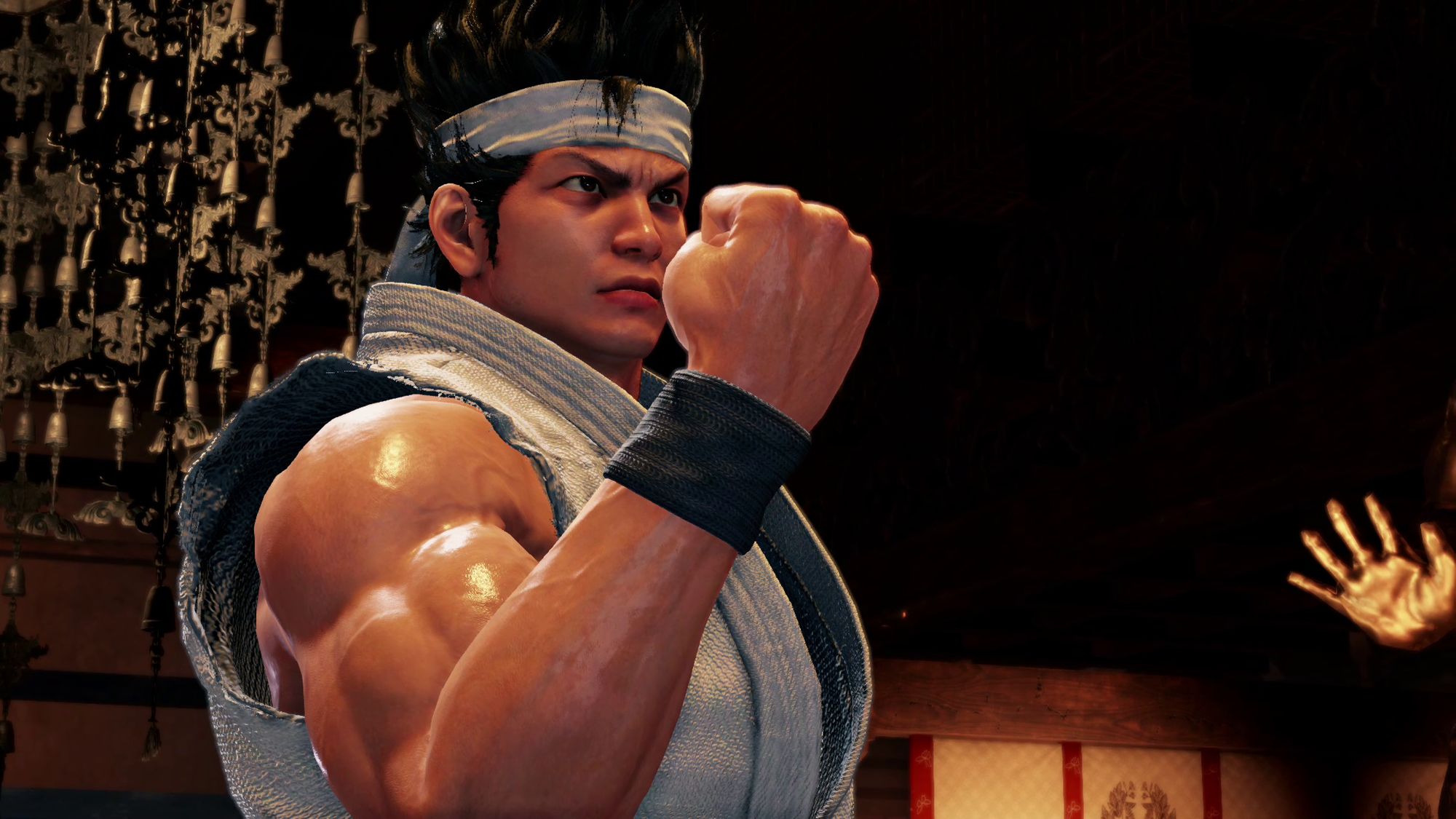 Sega’s classic 3D fighter tries to reclaim its place as one of the best fighting games ever, but can it do so with such a bare bones release?

No matter how successful a game may be it rarely stays that way forever. At some point in the distant future Fortnite is no longer going to be the biggest game around and Call Of Duty not the guaranteed hit it currently is. Once upon a time Need For Speed was the Christmas number one in the UK for multiple years in a row, while in Japan Virtua Fighter was one of the most popular video games in the country and a genuine cultural phenomenon. But nowadays most people have never even heard of it.

The original Virtua Fighter was released in arcades in 1993 and was a technical milestone for the whole industry. Using the same technology as Virtua Racing – one of the first coin-ops to feature modern 3D polygon graphics – it may look amusingly old-fashioned today but at the time was the most realistic portrayal of a human being video games had ever seen. Virtua Fighter 2 was released a year later and was not only an even bigger hit but to this day remains one of the best 3D fighters ever made, with an extraordinarily complex and nuanced fighting system.

Virtua Fighter had a problem though and that’s that its characters were dull as dishwater. An almost comically generic collection of nobodies. There were no distinctive designs (nominal main character Akira looks almost exactly the same as Ryu from Street Fighter) and no hint of personality to any of them. Even by the time Virtua Fighter 3 came around the series’ popularity was in freefall, and all because of the arrival of Tekken and its much more exciting pantheon of characters.

Tekken didn’t look as good as Virtua Fighter and it certainly didn’t play as well, but it had personality and that has proven more important than either. Instead of being a killer app for the Dreamcast launch Virtua Fighter 3 was roundly ignored and the franchise quickly fell into obscurity, even though Virtua Fighter 5 first appeared in arcades in 2006 and has received many updates since then. This new version, the first in nine years, is a PlayStation 4 console exclusive but is also being released in arcades at the same time.

In that sense it’s no surprise to find there’s no dedicated single-player mode, as there was with the 2007 console versions, since the primary emphasis here is on esports. Initially, the game is free with PlayStation Plus, although even if you buy it separately, with the £7.99 DLC pack, it’s still only £24.99.

Clearly this isn’t a big budget release but for once Sega’s lack of faith in its legacy franchises is understandable. It is hard to imagine Virtua Fighter ever regaining its previously levels of popularity, although given how popular the fighting game esports scene has become there should be a sizeable crowd of people willing to give its highly technical combat a second look.

While it may not be immediately rewarding in the way Tekken is, Virtua Fighter has a depth that is simply unmatched by other fighters. Play between equally-skilled opponents is fast and tactical, and there’s always a way to turn the tables, right up until the last second of the match. But it’s the wealth of defensive options that really sets Virtua Fighter apart from its peers.

Despite the lack of magic or finishing moves this is by no means a simulation of anything, but Virtua Fighter does feel much more like an actual martial arts fight than any of its peers. Some moves are recognisable but it’s more the ebb and flow that feels so realistic, as both players look for an opening to take advantage of with a sudden flurry of action.

Timing and defence are vitally important and winning has nothing to do with charging up your super meter but an in-depth knowledge of each character’s move-sets – which is one other obvious reason why the series fell out of favour.

Ultimate Showdown features a generous 19 different playable characters and yet one of the great advantages of the game being updated so many times over the last 15 years is that it’s now extremely well balanced, with no one fighter having an unassailable advantage or move they can endlessly spam and still expect to win with.

19 fighters is a lot but after that the list of content begins to run short. The only online modes are Rank Match and Room Match (a round robin tournament for up to 16 players) and offline the only options you have are local multiplayer and a rudimentary Arcade and Training mode. It’s hard to feel too aggrieved at this given how the game is being made available but anyone that plays fighting games primarily on their own can forget this without another thought.

Clearly there’s a much more extensive and fully featured version of Virtua Fighter 5 that could be made but if you accept that this has been designed purely with online play in mind the lack of additional content is much easier to bear. Especially as the netcode so far seems very stable, even though it doesn’t use rollback, and the graphics have polished up very nicely.

If Sega were to add additional modes via DLC or, even better, commission a full sequel that would obviously be the ideal, but even as it stands Virtua Fighter is still one of the very best – if not THE best – 3D fighting game ever made. Its main problem is that hardly anyone has heard of it nowadays, but hopefully its inclusion as part of PlayStation Plus will address that and the king can reclaim his crown.

In Short: The package itself may be no frills but Virtua Fighter 5 is still one of the best fighting games ever made and deserves to be appreciated by a wider audience.