If you’ve never played Warcraft III before, then the game can feel overwhelming, especially if you venture into multiplayer. There are so many veterans around and as such, you might easily find yourself on a huge losing streak. So, how do you combat this? This guide will give you some basic tips, including where to start and how to prepare yourself to be able to hold your own against more experienced players.

The most simple way to learn the basics is to start playing the campaign mode. Reforged has actually combined the original Warcraft III demo missions with the main prologue campaign and as such, you can learn a lot just by playing this through.

You’ll begin by playing as Orcs but will encounter other races later on. The campaign prologue tells you the story of the early horde, which is enjoyable, interesting, and informative. The missions ramp up in difficulty gradually, and just by playing them, you’ll learn about different unit types, buildings, and heroes. By the time the prologue is completed, you’ll have had a chance to gets hands-on with base building, exploring, and using heroes and their powers. You’ll have also experienced a timed siege. 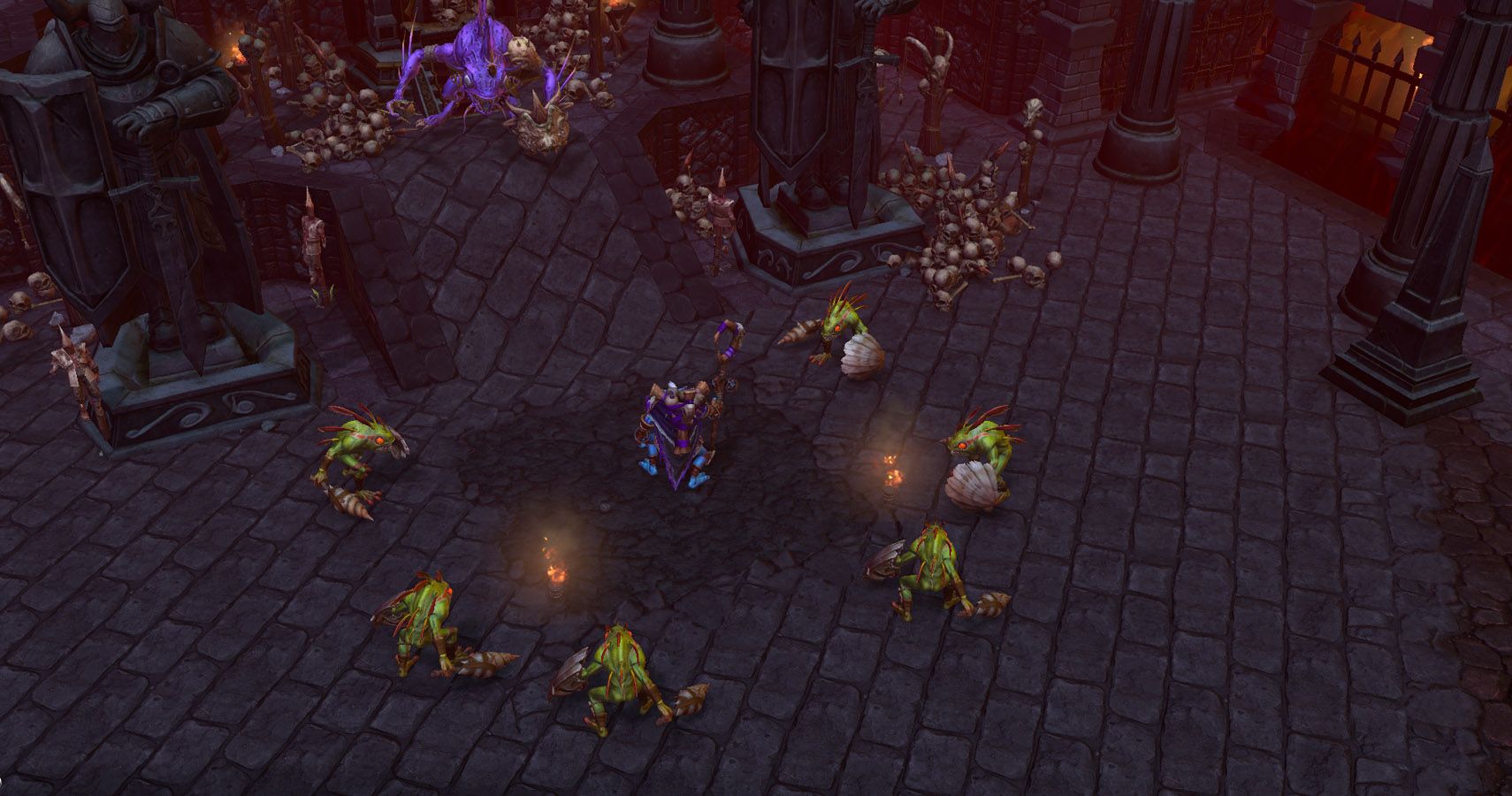 The campaign will continue to introduce new game aspects as you play it through. For those who want to be guided and to immerse themselves in Warcraft lore, this is the path for you. Set your difficulty level low and just enjoy the ride. The game’s assistance is nicely balanced and doesn’t feel intrusive.

If you’ve ever played a strategy game of this type before, these basic mechanics will likely feel familiar. The Warcraft series traces its roots back to the early days of the real-time strategy genre and as such, its basic architecture has been an influence for many titles that followed it.

If you choose to continue the campaign, it will switch to Humans, giving you the opportunity to see the differences between the two races. You’ll find that while the basic base building strategy is similar, the unit types differ, meaning you’ll need slightly different combinations in order to succeed. Later in the story, or in multiplayer modes, you’ll also be able to choose Night Elves or Undead. 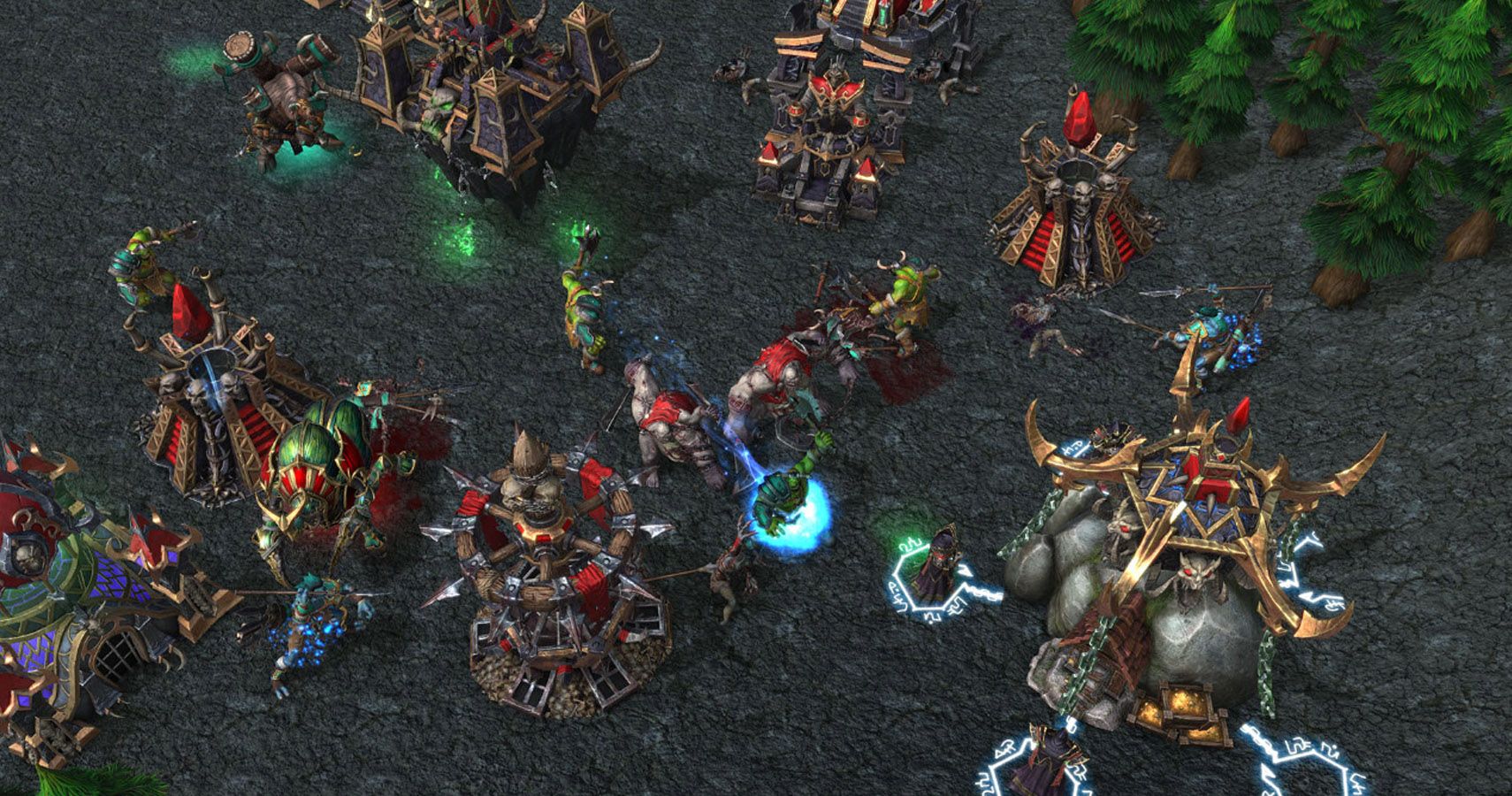 For beginners who are seeking to play against others, the best way to begin is by choosing one race to focus on first before exploring the others in too much depth. If you are Horde-aligned, we recommend Orcs and for Alliance, we suggest Humans. These two races are the easiest and quickest to understand and use.

If you want to jump straight into multiplayer, it doesn’t matter which race you choose. However, we recommend sticking to one until you know it inside and out. This will make it easier to master other races, as you only need to learn the differences in buildings, hero powers, and units.

Getting Started In Multiplayer

Begin by checking your keybindings. While the defaults are quite intuitive, you can change them. We recommend setting them up to mimic other RTS games you’ve played, which can help you feel more comfortable.

Before you hit that Battlenet button, we recommend testing your strength against the AI. This way, you’ll be able to test builds, tactics, and strategies, utilizing the save feature to your advantage. 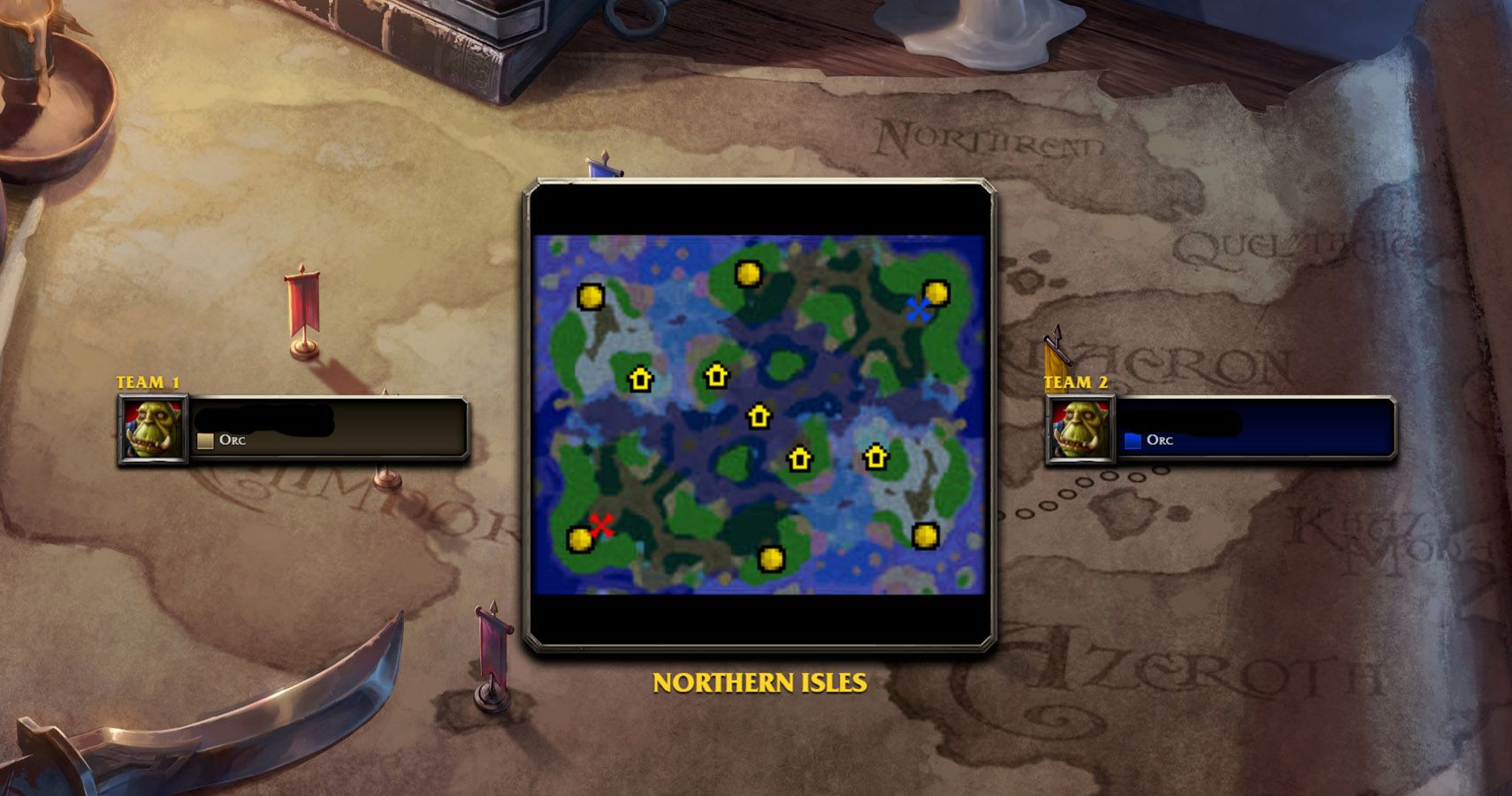 It’s also advisable that you don’t just focus on one race, as mentioned above, but also on one map, which you can explore as much as possible early on. Once you’ve done this, then using the same race and map means that these will always be familiar and static. It removes unknown elements and allows you to focus on learning your units and honing your strategy.

It’s recommended that you don’t move onto playing against others until you are capable of beating the AI on a normal level. Once you can do this comfortably, you’ll feel more at ease against other players.

Establish a build order and stick to it. You can experiment against the AI to find out what works best for you. Knowing the order you’ll set up your basics can help you save time in the beginning. Ask yourself, what are my priorities? How many minion units do I need? Which buildings are the most important? Once you’ve established this, you should find that you can soon build a simple but effective base camp pretty quickly, allowing you to stand your ground against a player using early rush tactics. 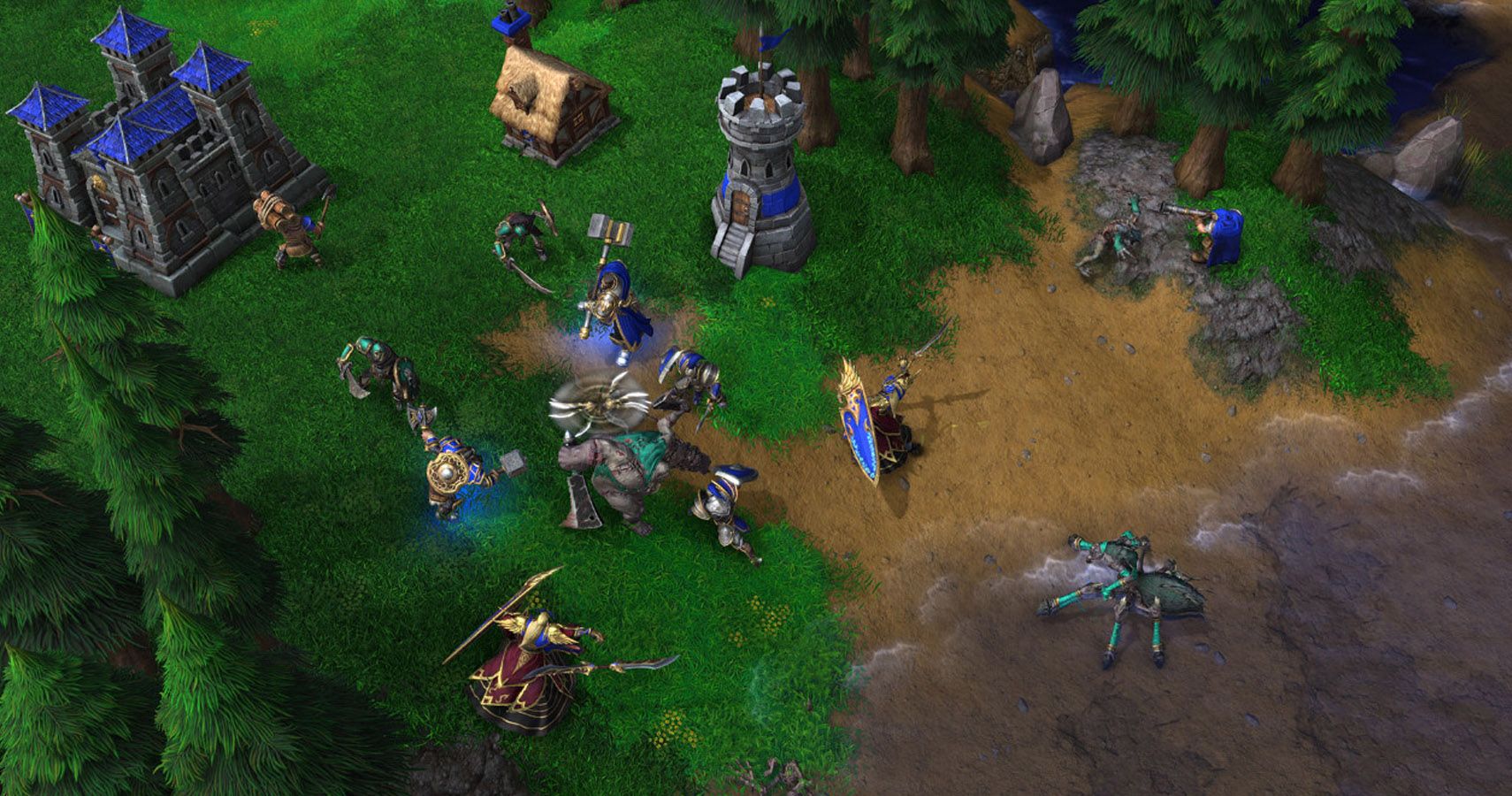 Next, test these strategies against the AI. Once you’ve established a base and summoned a small army, it’s time to attack. If you’re playing against the AI, this is a great point to save. Now you can test and retest strategies to see what works with your unit combination. Should you strategically work your way in, building by building? Or, should you rush the main camp and cut off supplies? Or, should you go straight for the hero?

Saving and reloading means you can test each of these strategies and more, to see which one you enjoy the most and which is the most effective. Try and take note of which units are best at taking down buildings, which can pummel heroes, etc. The 12-unit party limit means splitting armies is not only necessary, but also very effective.

Finally, learn from others. This could come from watching others play in videos or on stream or by asking the community for tips. While any community is likely to have some bad eggs who will try to lead you off course, the Warcraft III community is one of the most passionate around and there are many veterans who are happy to take a newbie under their wing.

Lastly, don’t be afraid to fail. Keep in mind that there are some players who have been with the game for years, and they all started from somewhere. Enjoy yourself, don’t give up, and remember to have fun.