Grey Knights are forces of nature. Superhuman, highly trained, masters of the Warp, and covered in Truesilver Armor capable of deflecting blows that would be lethal to lesser men. Warhammer 40,000: Chaos Gate – Daemonhunters stars these silver-clad knights, and they are more than ready to kill in the name of the Emperor.

Not all Knights are created equal – or at the very least, not all Knights are designed to combat Chaos in the same way. Some Knights like to carry a big gun, other Knights prefer to launch themselves through the Warp and slam hammers into people's heads. Today, however, we will be covering the mighty and noble Justicar.

What Is A Justicar 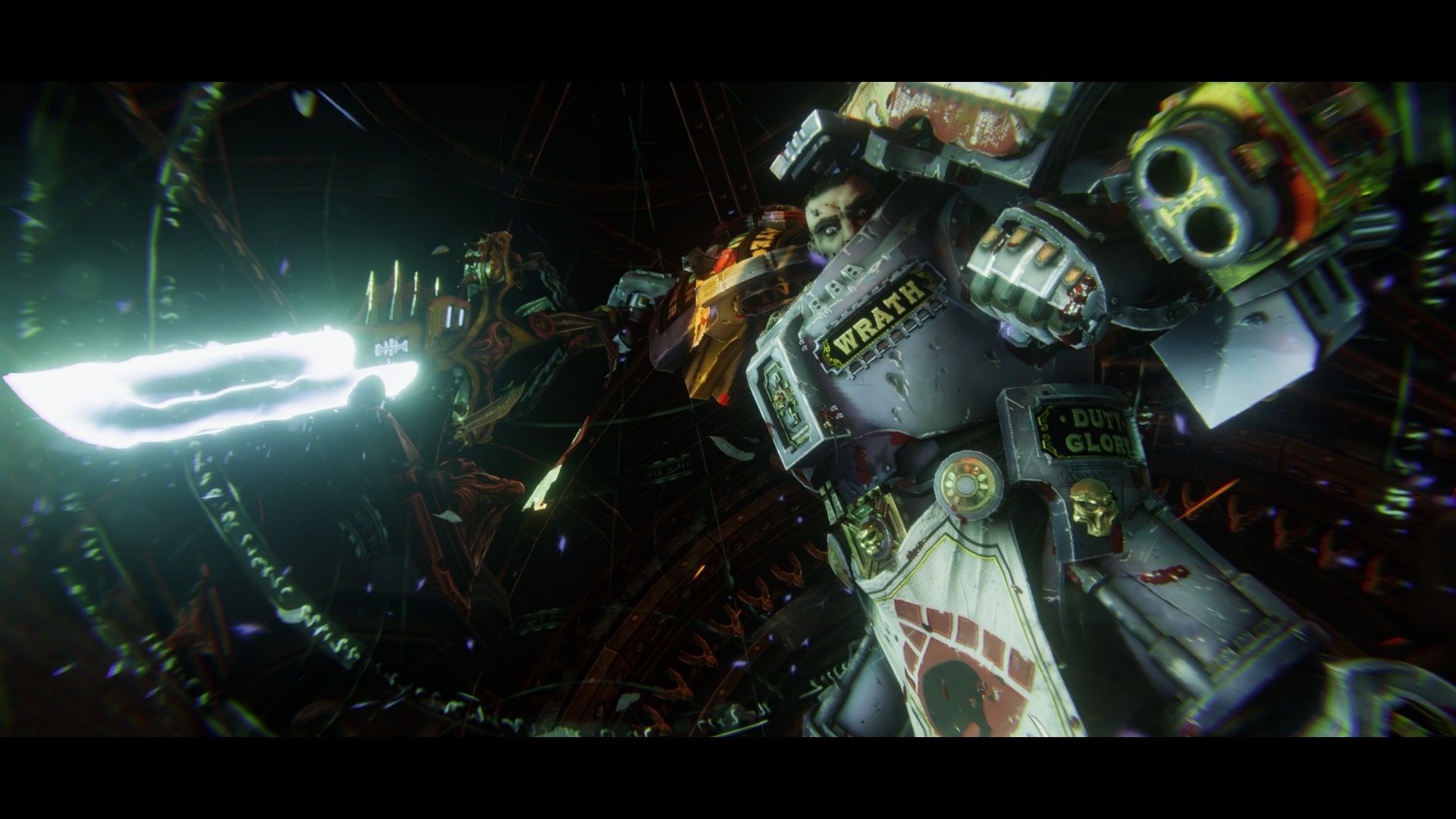 A Justicar is a squad leader. A seasoned warrior who excels in all forms of combat, is granted the best weapons and armor, and is designed to lead his squad to victory. A Justicar can specialize in many different roles, some combat-focused, others support. This makes them an ideal candidate for a Jack-Of-All-Trades character, as they really can do everything. 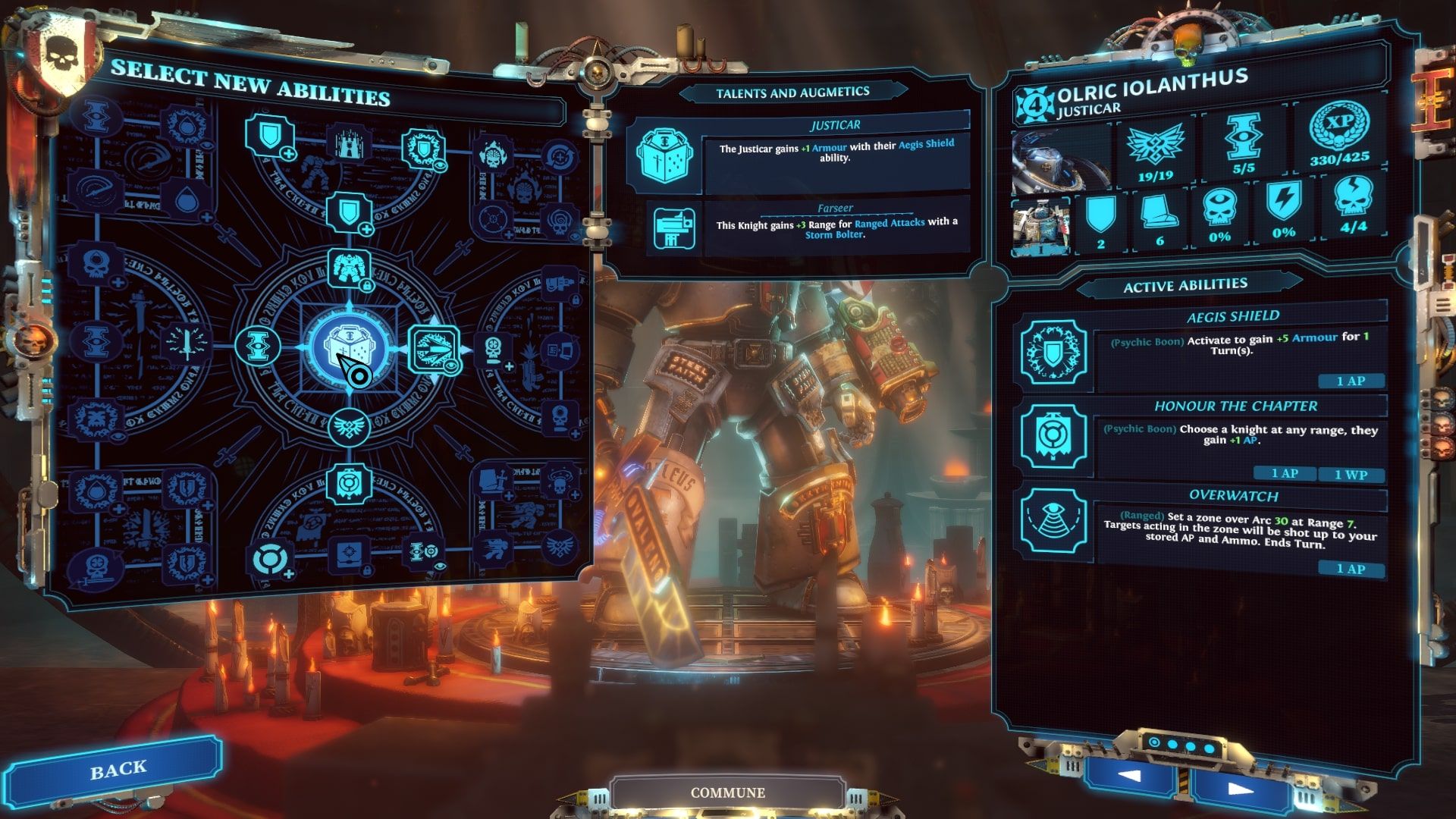 Each class comes with a set of unique traits that are active at Level One and help specialize the class before you upgrade them further.

These four skills are basic skills that lead to more specialized disciplines.

All skills in this tree are related to the Aegis Shield ability.

All upgrades in this tree will affect any Ranged Weapon the Justicar uses.

This discipline focuses on supporting the rest of the squad.

Each skill in this tree augments the Hammerhand Psychic Attack.

This tree improves the power of the Rend The Unclean Psychic Attack.

This tree unlocks and improves the Provoke Psychic Ability. 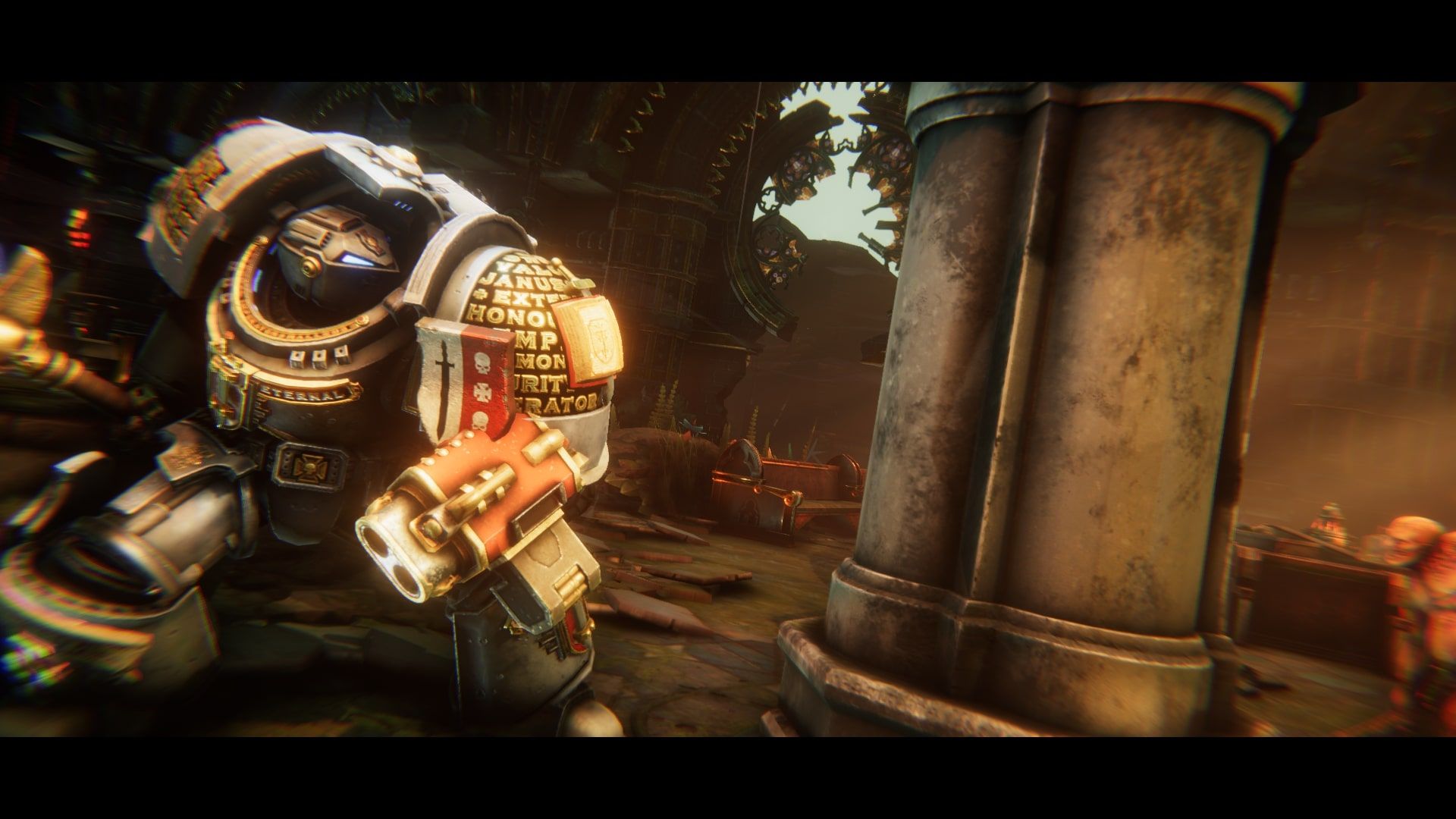 The Justicar is a varied class with the scope to cover just about any combat role. That being said, there are some stand-out abilities that should be priority picks whenever you are building your Justicar.

Firstly, Hammerhand. This ability is vital for harvesting Seeds from infected enemies, as the 100% Crit Chance removes any and all RNG from the extraction. Not only that, but you can destroy weapons, bypass armor, disable larger demons, and more. This skill, even with no further investment, is a staggeringly good utility pick.

Terminator Armor is another fantastic pick. Terminator Armor is not a straight upgrade from Power Armor, but the benefits are large enough that they more or less justify the slight decrease in mobility. As standard, Terminator Armor grants +2 Armor, making your Justicar far tougher. When combined with the various Armor enhancing abilities the Justicar has access to, a Terminator clad Justicar is practically immovable. He can also hold a Psycannon in one hand, which is nice.

Finally, Honor The Chapter. This skill lets the Justicar hand out AP to other Knights. This skill has an infinite range, which is exceptionally rare. The AP bonus, even at base, is fantastic too. You can increase the mobility, damage, and utility of any Knight that needs it, allowing you to complete objectives much easier. Upgraded, Honor the Chapter provides an incredible amount of value as 1AP translates into +4AP for an ally. This skill is so good, you will likely use it every single turn.

Running multiple Justicars with Honor The Chapter lets you use one Justicar to buff another. Run a whole squad, and you could massively increase your CP for a squad. With Servoskulls for healing and Psycannons for ranged punch, you could make a surprisingly effective team capable of overwhelming enemies with CP.

Related posts:
05/04/2022 News Comments Off on Warhammer 40,000: Chaos Gate – Daemonhunters: Justicar Class Guide
Hot News
It’s Time For Oblivion’s Shivering Isles To Make A Comeback
MultiVersus Dataminers Have Gained Access To A New Original Character
Why 5G and the edge could be the keys to the metaverse
lisinopril 5mg half life
Would Better Call Saul Be Even Better If It Wasn’t A Prequel?
Recent Posts