Warzone is a huge battle royale game with countless secrets to uncover. The majority of the reveal for Call of Duty: Black Ops – Cold War was done inside of Warzone, in fact. However, unlike the Black Ops bunkers, there is a new secret that involves more than just fun puzzle solving. Warzone players have discovered a secret subway station that is filled to the brim with legendary weapons. Getting there isn’t going to be easy, though.

The alternate reality game for Black Ops helped train Warzone players to look for secrets that are hidden around the game. It was during this alternate reality game that we learned that Verdansk contains a lot of areas that can only be accessed if you take the time to find them and have the right codes. There’s even a giant nuke on the map that many players are likely unaware of.

And this secret subway station is very similar to other secrets. To find it, you’re going to need at least 10 minutes and a lot of luck. You’ll need to start at City Hall in the downtown area. Once you go inside, you’ll find a security station and several paintings on the walls — you’ll need to remember these (and the roman numeral underneath them) because they’re important. You’ll find a keypad just inside, where you’ll need to input 2179. This starts the rest of the hunt.

After you’ve done that, the computer screen behind you will show you four small images that are hidden in the paintings and either an “x,” a positive, or negative number. The small images correspond to certain paintings, which in turn correspond to the number underneath them. This is part of your code, which is different every time. That number will either stay the same, or you’ll need to add or subtract from it. From there, you’ll need to play a matching game.

You’ll need to imagine that your code has been cut in half horizontally. For example, it’ll look like when you’re done. You’ll be shown what looks like random symbols but are actually zoomed in parts of numbers. Find the top half your code numbers first, then the bottom half to complete the code.

Now you need to go to the airport station, where you’ll find an override terminal. This is where you input the code you worked so hard for. Get on the train and you’ll be taken to the maintenance station. Inside this secret station, you’ll find a minigun, a blueprint for a Bruen LMG, and tons of other loot.

So, there you are; newly rich with a blueprint that is going to help you out for the rest of your time in Warzone. You’re going to want to keep an eye out, though. Verdansk is sure to get even more Easter eggs to hunt down, likely even better loot. 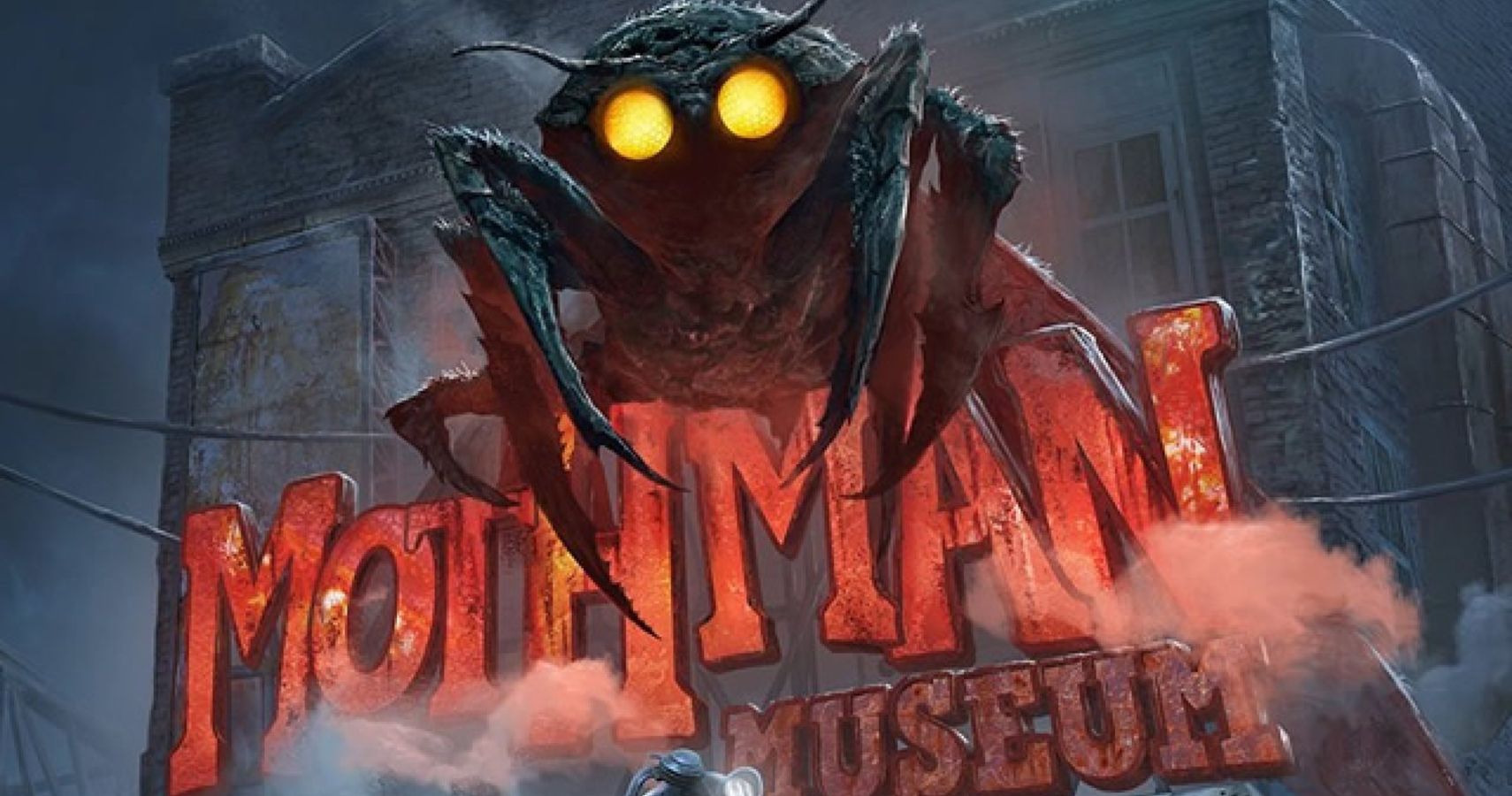 Related posts:
10/04/2020 News Comments Off on Warzone Players Have Discovered A Secret Subway Station (Here’s How To Get There)
Hot News
Pokemon Crown Tundra Calyrex Steed Guide: Which Steed Is Better?
Is Genshin Impact Coming To Xbox?
Godfall Dev Explains How A Small Indie Company Got To Create AAA PS5 Launch Game
Genshin Impact: How Does Cross-Saving Work?
Pokemon Crown Tundra Steed Guide: Which Steed Is Better?
Recent Posts
This website uses cookies to improve your user experience and to provide you with advertisements that are relevant to your interests. By continuing to browse the site you are agreeing to our use of cookies.Ok