Watch Dogs: Legion has a lot planned for 2021, with the Bloodline expansion scheduled to launch in late June, according to the latest roadmap from Ubisoft. You’ll also see several new playable heroes, new co-op missions, advanced character customization, and more.

The Bloodline expansion was first announced last year, but until today didn’t have a set release date. Watch Dogs: Legion’s updated roadmap includes both free and premium content – here’s what you have to look forward to in the coming months:

“The Season Pass adds four new characters to your ranks: Aiden Pearce, Wrench, Mina, and Darcy,” Ubisoft announced. “Each brings something new and different to the party, and each is playable in the campaign and online.” Aiden Pearce is arguably the most exciting of the bunch, making his long-awaited return from the original.

Watch Dogs: Legion had a bit of a rough launch, postponing its multiplayer mode in favor of squashing bugs that littered its solo campaign. Legion only recently added online play, bringing co-op and competitive mayhem to PC and console. The arrival of PVP Invasion and PVP Extraction should provide more life to the game’s competitive scene – especially as they’ll both be available for free.

Speaking of free, Watch Dogs: Legion will be available for free this weekend and discounted up to 67% at select retailers. Our review found the game to be a solid Watch Dogs experience – although it was a bit rough around the edges. At the very least it’s worth checking out during its free weekend, and might even be worth a purchase if you can find it at a good price.

NEXT: Destiny 2 Is Getting Its Long-Awaited Stasis Nerf This Week 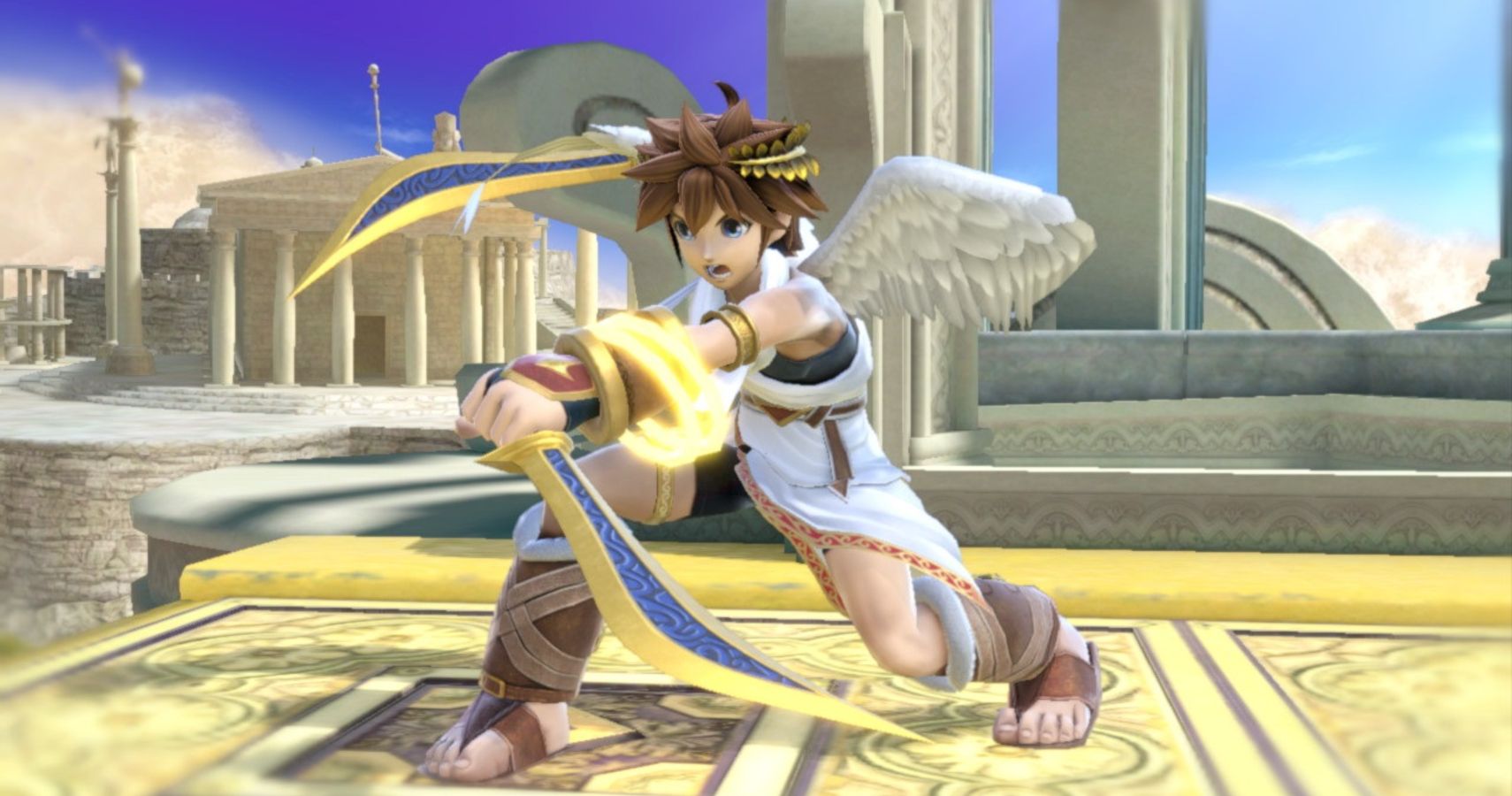