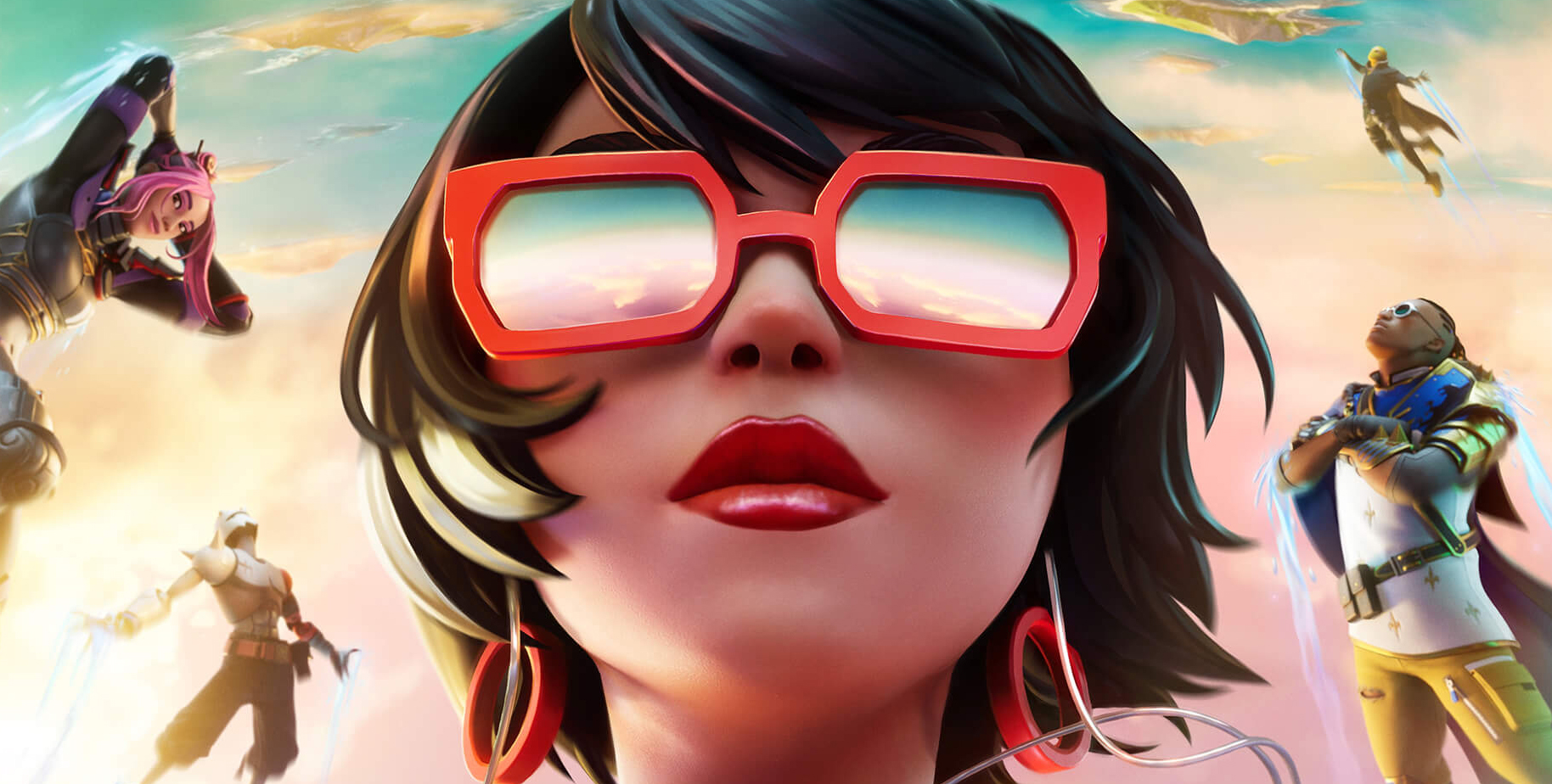 A reader rejects the label of hardcore gamer and asks what the phrase really means and who else it might apply to.

I’ve been a gamer now for over 20 years and I like to think I know the hobby pretty well. I have all the current consoles, I keep up to date with news and events, I know all the big name publishers and developers, and I’ve played or at least know about all the big franchises. Does that make me a hardcore gamer though? I think by some definitions it would do. If I was talking about movies I’d be known as a film buff but is hardcore gamer really the equivalent of that? I’m not so sure.

I have a number of younger cousins who are also, by their own admission, really into games, but they don’t seem to know or care about any of the things I like. Their most commonly played games are Apex Legends, Call Of Duty: Warzone, Fortnite, Minecraft, and Destiny 2. All either free games or live service games, none of which I have any interest in.

To me these are the equivalent of saying you’re a petrolhead, and really into cars, and yet finding out you haven’t actually got a car and take the bus everywhere. Although some of the free-to-play games are very good – I particularly like Apex Legends – the scale of their success is not due to their quality as a game but the fact that they’re free.

Fortnite in particular is not an especially good game and if you had to pay full price for it, it would be nowhere near as popular as it is. Being free excuses a lot of things and Fortnite has long since evolved from being a straight shooter to a weird mix of community chat room and social experience. That’s fine, that’s great, but to me none of that has anything to do with video games.

In a similar fashion, the reason games like Destiny 2 and Minecraft are successful is because they’re also social experiences. Destiny 2 now has very little in common with things like Halo or Call Of Duty, and no longer competes with them or even tries to offer the same sort of experiences.

It’s not the gameplay or the story that’s the appeal with any of these games, as it is with all the ones I enjoy, it’s the easy accessibility, the constantly changing content, and, most importantly, the sense of community and social interaction.

The free games aren’t really free, because as soon as you start getting into them, you’re tempted to buy all the battle passes and microtransactions. I’m constantly shocked at my nephews buying skins and other, to my mind, pointless cosmetics for the cost of a whole indie game. I suspect they actually end up spending more on games than me, even though I’m buying full price games.

So are they the hardcore gamers? I find it hard to say they are given how little interest they seem to have in the games themselves or any traditional titles. To them, the idea of a game having a story or progression being opposed by anything other than other players is completely alien, to the point where it seems these things they play should almost be called something other than video games.

But if they’re not hardcore gamers then who are? Maybe esports players and other professionals? I guess you could argue that, but these people usually only play one game, which seems far too specialist to deserve such an all-encompassing description. Streamers might play a few different games, but it seems to me they have the same limitation of narrow horizons.

So maybe it is me. Maybe I am a hardcore gamer. I still don’t feel that way but if it’s not me or people like me, I don’t know who else it might be. I guess in the end it’s not the name that’s important, but what we mean by it. Maybe we’re all hardcore gamers in the end or maybe simply… gamers.