We meet more Dwarves in the first eight pages of The Hobbit than we do in the entirety of The Lord of the Rings. Following Dwalin, Balin, Fili, and Kili through Bilbo’s door are nine more Dwarves, to be known (along with one Hobbit and a Wizard) as Thorin’s Company. The fate of Thorin Oakenshield and his unfortunate nephews is writ, but after forging unbreakable bonds of friendship with Bilbo during the events of The Hobbit, where are the rest of the Dwarves in the Lord of the Rings? And what of their kin?

The first is easy, as he actually shows up in the Lord of the Rings. Glóin is Gimli’s old man, and accompanies his son to the Council of Elrond. They’re there on important business, as an emissary of the Dark Lord knocked on Dwarven Kingdom of Erebor’s enormous gates and offered them riches in return for the location of Bilbo Baggins and his Ring of Power. They wanted to warn Bilbo of the warrant on his head, and seek counsel with Elrond over the troubling nature of the aforementioned Ring and of Glóin’s cousin Balin’s ill-fated journey to Moria. As it happened, they found both Bilbo and the Ring in Rivendell itself, and Gimli (who had been too young to journey to reclaim Erebor with his father) joined the Fellowship.

The next Dwarf in question is Balin. If you’ve only seen the Jackson, Walsh, and Boyens trilogy, you might think that Gimli was unaware of Balin’s fate before our party entered Moria, but in the books he’s more hesitant. Balin left Erebor as part of a search party, with the intention of checking whether Moria was safe to repopulate and, if so, to ultimately recreate the great Dwarven city of old. He also brought Óin and Ori with him from Thorin’s Company. We all know what happened there next, however. You’d think that Gimli would be more upset about the death of his uncle than his second cousin, but the Balrog put a permanent stop to the possibility of any aid coming from Khazad-dûm in the War of the Ring. 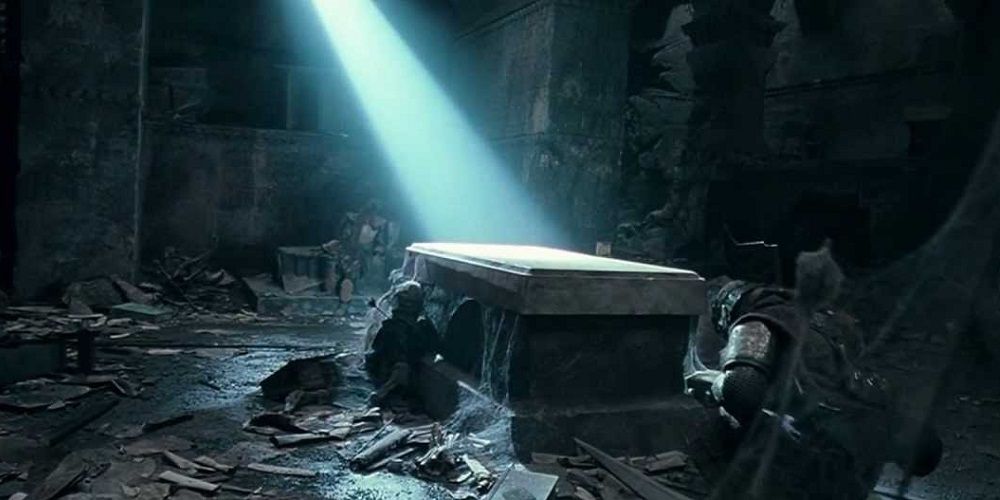 I won’t go through every Dwarf – those are just the ones mentioned by name. Dáin Ironfoot of the Iron Hills, whose aid saves the day in the Battle of the Five Armies, however, remains alive. He rules Erebor, so why does he not come to aid the peoples of Middle-earth? The Elves have their excuse (their time is over so they’re pissing off to Aman), but the Men are uniting. Would the Battle of the Pelennor Fields not have been easier with legions of Dwarves offering reinforcements? The answer is, surprisingly, no.

This is because the Dwarves of Erebor were fighting their own wars during this period, as mentioned briefly by Gandalf in the Return of the King. Dáin and King Brand of Dale were fending off legions of Easterlings, who had been enlisted to Sauron’s forces much like the Haradrim of the south.

The armies of Men and Dwarves battled the Easterlings for three days until they fell back inside the mountain. Both Dáin and Brand were killed in the battle. Once inside the halls of Erebor, however, the remaining forces of Dwarves and Men were besieged until their foes learned of Sauron’s defeat at Minas Tirith. 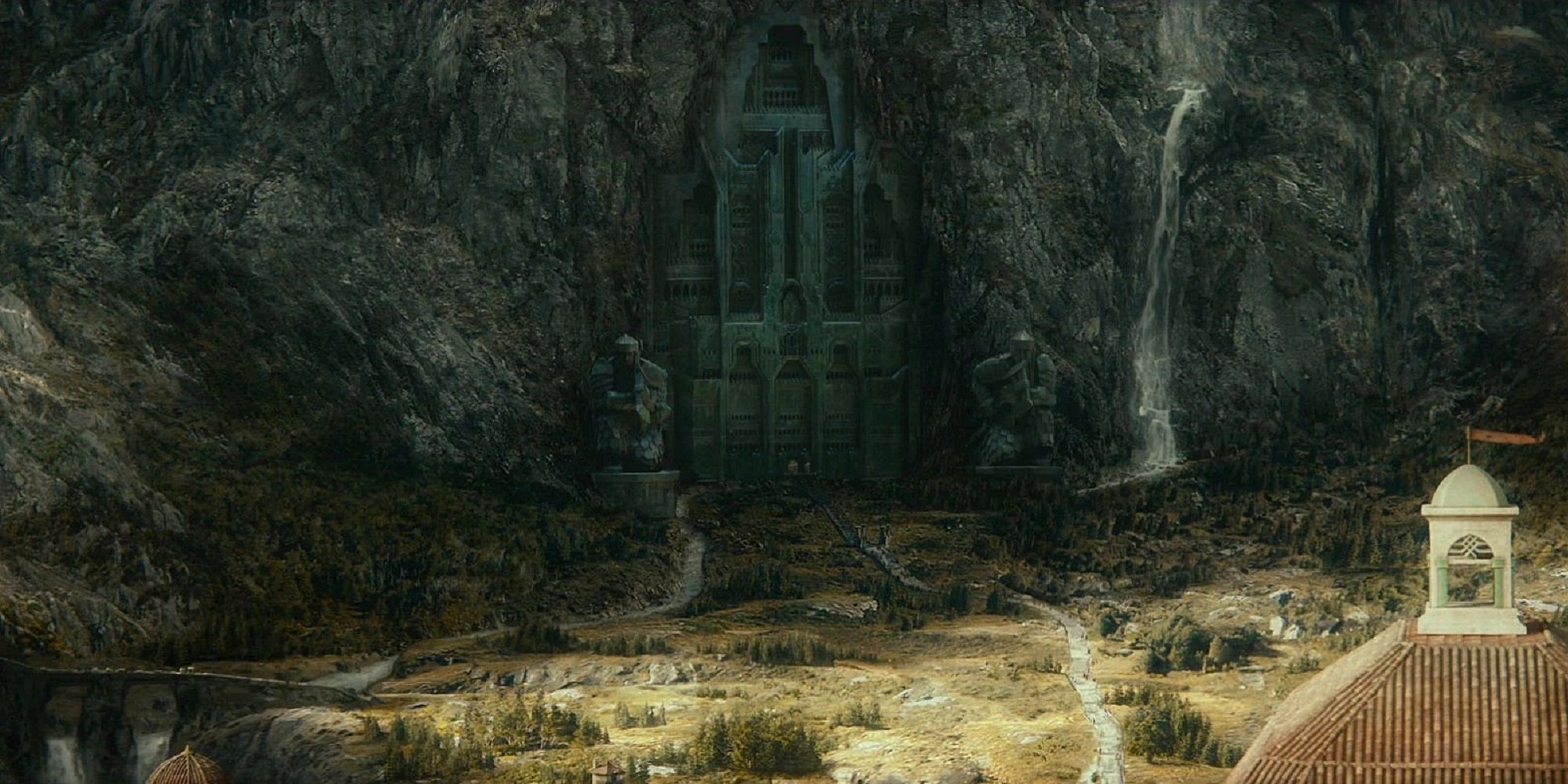 Had the Dwarves and Men not waged war at Erebor, the Easterlings would have been free to bolster Sauron’s forces at the Battle of the Pelennor Fields. Would the Rohirrim have turned the tide if Sauron had yet more reinforcements? Would the forces of good have prevailed that day? Don’t forget, there were no Super Ghost Soldiers at this battle in the book.

The reason that the Dwarf armies don’t help Frodo’s cause in the Lord of the Rings, despite their friendship with his uncle, is because they are either dead or busy. Isn’t that a whole ass mood?

Related posts:
07/02/2022 News Comments Off on Where Were The Dwarves In The Lord Of The Rings?
Hot News
The Inner World: 7 Beginner’s Tips
how long for bactrim rash to go away
singulair tablet 5mg
SpongeBob Squarepants: The Cosmic Shake Gameplay Revealed, Launches January 24
effexor xr versus prozac
Recent Posts