The Last of Us Remake has leaked. For some reason, certain fans have decided to go on lockdown and have begun warning fellow players of clips and screenshots now being spread around like wildfire. But this isn’t like when The Last of Us Part 2 leaked and major plot details about Joel’s love of golf were revealed, or toxic examples of (not even correct) transphobia and misogyny were being put forward because people needed to find something about it to hate. Nope, it’s a game we’ve all played before. Twice. On two different consoles.

Many of us have played it countless times, with the recent gameplay showcase from Naughty Dog happy to reveal late game moments and huge emotional crescendos that first timers would absolutely want to keep a secret. They even show the giraffe, throwing aside the gravitas of this reveal and all of its thematic layering to let us know how amazing the haptic feedback is going to be when we give that long ol’ neck a stroke. Gameplay improvements are all based upon AI and taking advantage of technical innovations unique to the hardware, so I suppose it doesn’t have much else to show in a game that has likely been played to death by those who plan to pick this up anyway.

It’s a weird situation, and serves to emphasise how outlandish spoiler culture has become in gaming. The same people decrying leaks of The Last of Us Remake are definitely those who get mad when release dates are leaked ahead of reveal trailers because industry news somehow holds the same significance as spoiling the fact Iron Man dies in Avengers: Endgame. It’s a strange equivalence, and the situation surrounding this remake might be the most absurd yet. I understand anger towards those spoiling the game for newcomers, but there is no way to tell who is a hardcore fan or a casual consumer at this point, with Naughty Dog’s masterpiece being such a mainstream hit that the line has long been crossed.

Judging by all the marketing and the fact The Last of Us remains playable on modern platforms even without the remake (for free I might add), Naughty Dog can’t exactly sell this product on narrative and characters alone. It can stress the appeal of experiencing Joel and Ellie’s adventure with the best possible visuals and performance with all manner of bonuses, but the appeal of this tragic, melancholic, and often heartwarming journey has long passed. Even die-hard fans online are questioning the validity of this remake, remaining unconvinced that all of these new animations and fanciful additions are enough to justify remaking a game that isn't even ten years old yet. It’s a cash grab, a betrayal of creativity, and an ironic step backwards to depend on an experience that once sought to push the medium forward.

But gamers are territorial creatures, and will often take offence when you lightly insult or criticise their favourite properties or developers. The very same people perpetuating these leaks and reacting to them online are also creating cringe-inducing memes warning us to avoid spoiling things further, but is that even possible? I held out hope that this remake was going to be something more, or at least implement gameplay improvements that might bring it further in line with its sequel. But I was wrong, and every clip and screenshot I’ve seen presents a gorgeous yet hollow interpretation of a game I know like the back of my hand. 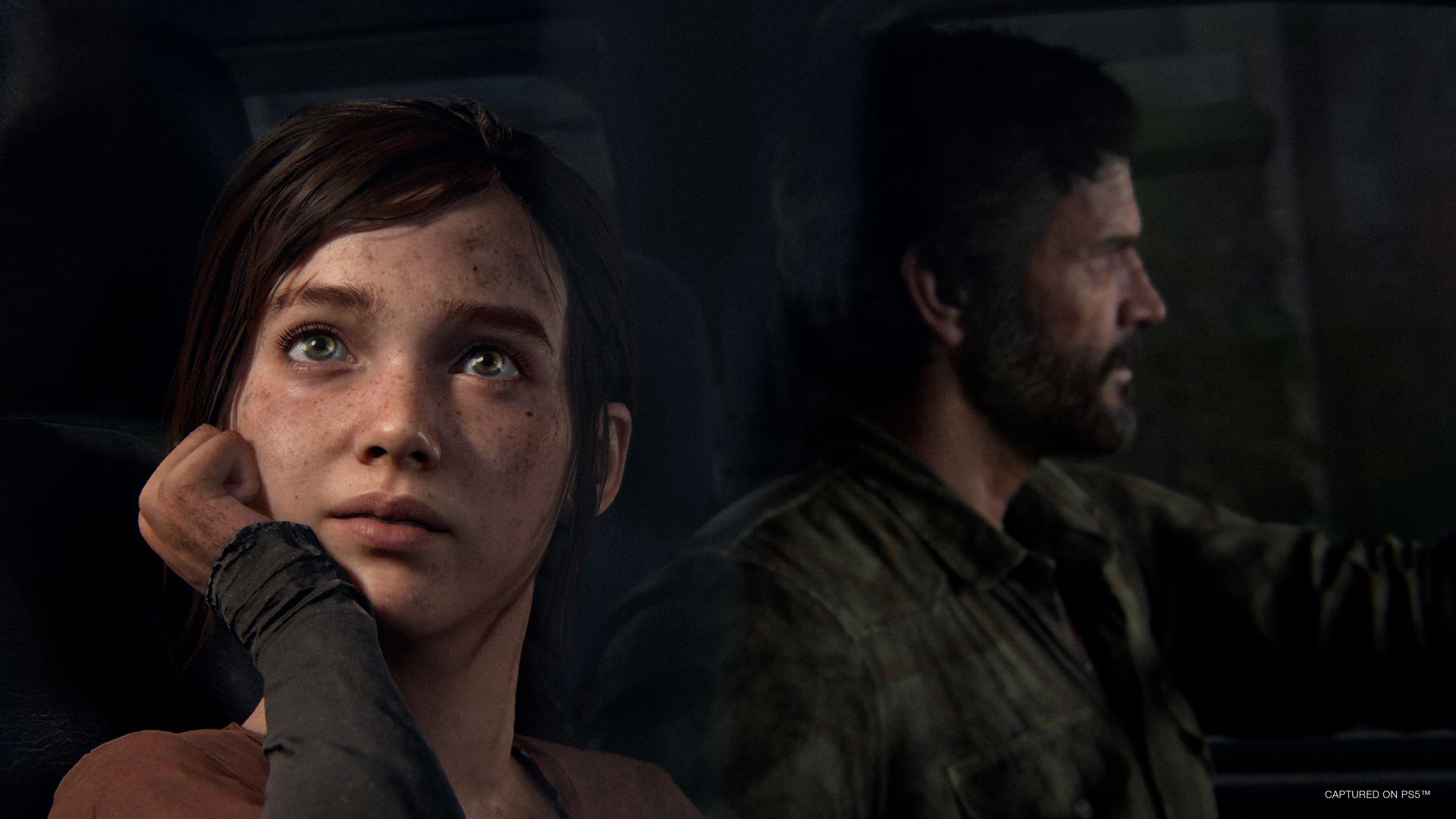 Nuanced twists on enemy intelligence and the implementation of improved particle effects and crafting animations will absolutely make this game better, but it isn’t anything you could possibly label as a spoiler, let alone as something that can justify anger towards others. All the narrative beats have been set in stone. We know Sarah dies. We know Ellie is immune. We know Joel will lie to her in the end purely to give himself something to live for. These moments are iconic by this point, and jumping through hoops to label them as genuine spoilers is laughable. Joel’s death in TLOU 2 has even moved beyond spoiler territory, acting as the foundation for the entire game and setting our characters on a course of self-destruction.

The Last of Us Remake is less than two months away, with some having already hunted down copies as they upload entire playthroughs online for us to see. But they aren’t spoiling anything we haven’t seen before, and if snazzier graphics and smarter enemies are something you consider a spoiler you need to find more important things to worry about.

Related posts:
07/22/2022 News Comments Off on Why Are We Worried About Spoilers For The Last Of Us Remake?
Hot News
The Inner World: 7 Beginner’s Tips
how long for bactrim rash to go away
singulair tablet 5mg
SpongeBob Squarepants: The Cosmic Shake Gameplay Revealed, Launches January 24
effexor xr versus prozac
Recent Posts