The complexity of life is a puzzle that almost every single person among us tries to solve. Whether it is a student, a housewife, or an employed person, everyone has their problems to deal with. These problems also vary significantly from person to person. It can be a financial crisis, a family problem, or dealing with an act of violence. Whatever it is, every single person has something to worry about. Although it is the essence of life and these experiences shape you to be who you are today, for some, there is no other way to deal with issues but to suffer in silence. Most people won’t even consider it at all, but suffering silently without talking about the misery, crisis, and problem is the biggest mental health issue.

In the hustle and bustle of the world, many people need professional help to meet with this world’s pace and deal with their problems. Although many people don’t consider getting help and consider it as a sign of a severe mental issue, in reality, getting help from a professional actually can save you from developing a severe mental issue later in life. Visit BetterHelp.com if you are looking for professional help to solve your daily problems or you just need someone to talk to. People suffer in silence because they can’t share their thoughts and feelings with others. It usually happens when that person is ashamed of something or thinks that if they share their thoughts with people, it will harm them or their reputation somehow. As a result, they start suffering in silence because they can’t let go of the feelings and can’t share them with someone either. As a result, they feel lonely all the time. 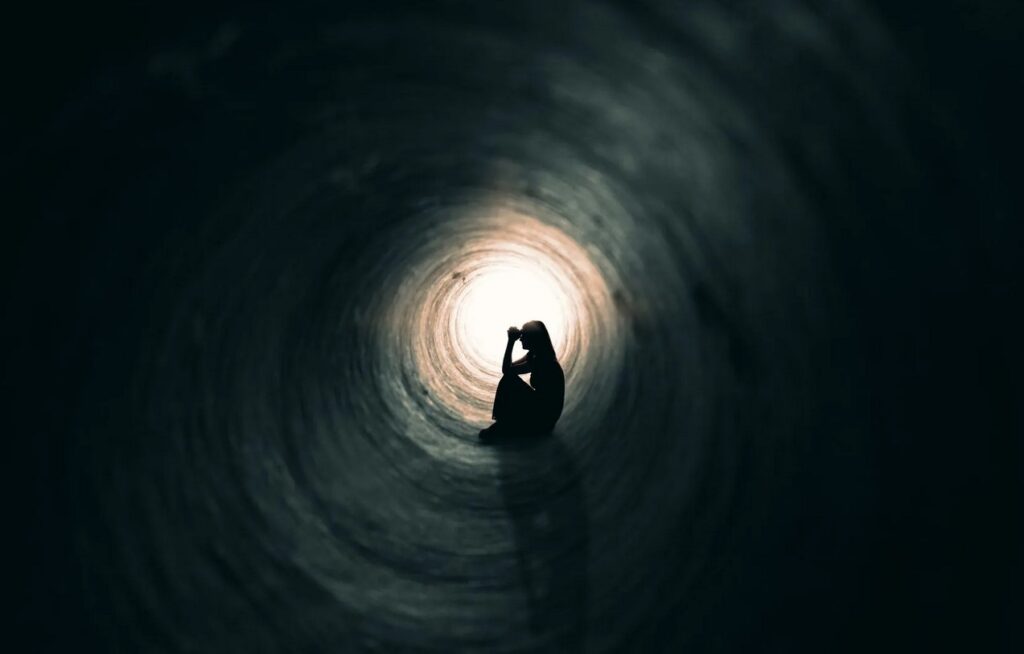 People who suffer in silence feel like they don’t have a voice. They think they have no existence. They are lonely all the time, and that loneliness leads to anxiety and depression. People who suffer in silence don’t mingle with people; they don’t live their life to the fullest. Instead, they are always stuck in a single mental status that is not only unhealthy for the mind but the body as well. No matter where they go and what they do, the feeling of sadness lingers.

3. Getting distant from loved ones Because of the constant silence and suffering, people who suffer in silence losing their personality. As a result, they start spending more time alone in their room. Soon, they stop meeting people. In fact, they would begin to avoiding everyone they love. They will eat alone, stay in their room for a whole day crying, and feeling sorry for themselves. This particular state is not only painful for those who suffer but for the loved ones as well. 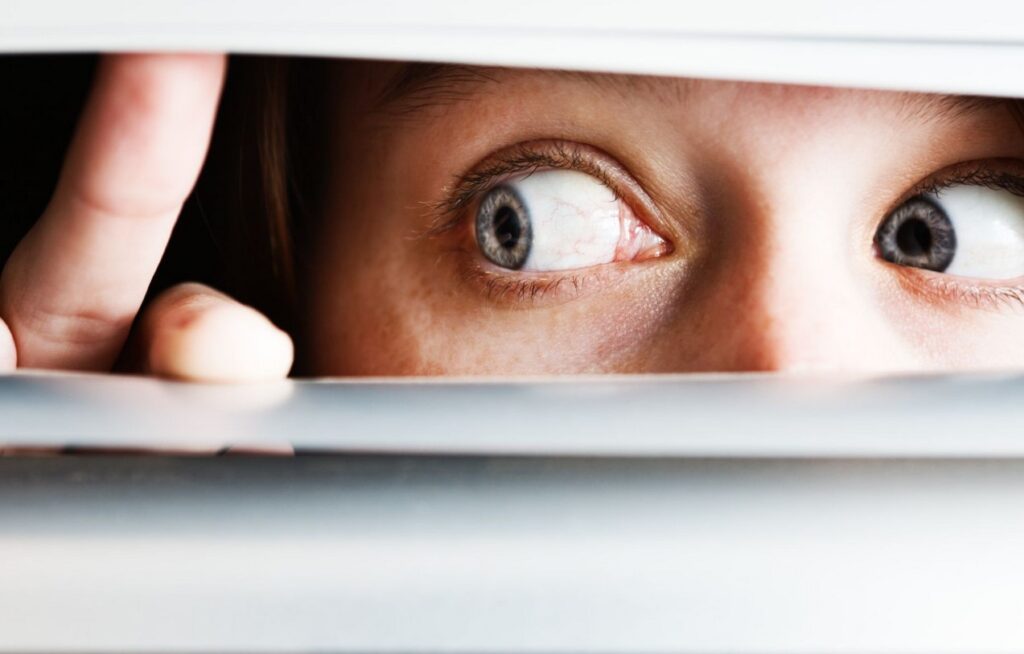 Suffering for a longer time and being alone can take a toll on your mental health. As a result, it affects their mental stability. People who have gone through serious trauma and have suffered silence without any help or affection tend to become mentally unstable. Thus, they become paranoid. If situations get worse, it can also lead to serious mental diseases like schizophrenia or obsessive-compulsive disorder.

Furthermore, it is the smallest things that have the most significant consequences. Such people, if developing negative feelings and hatred, can also become dangerous. Their constant feeling of pain numbs their sense of reasonings, and they try to find pleasure in hurting others. 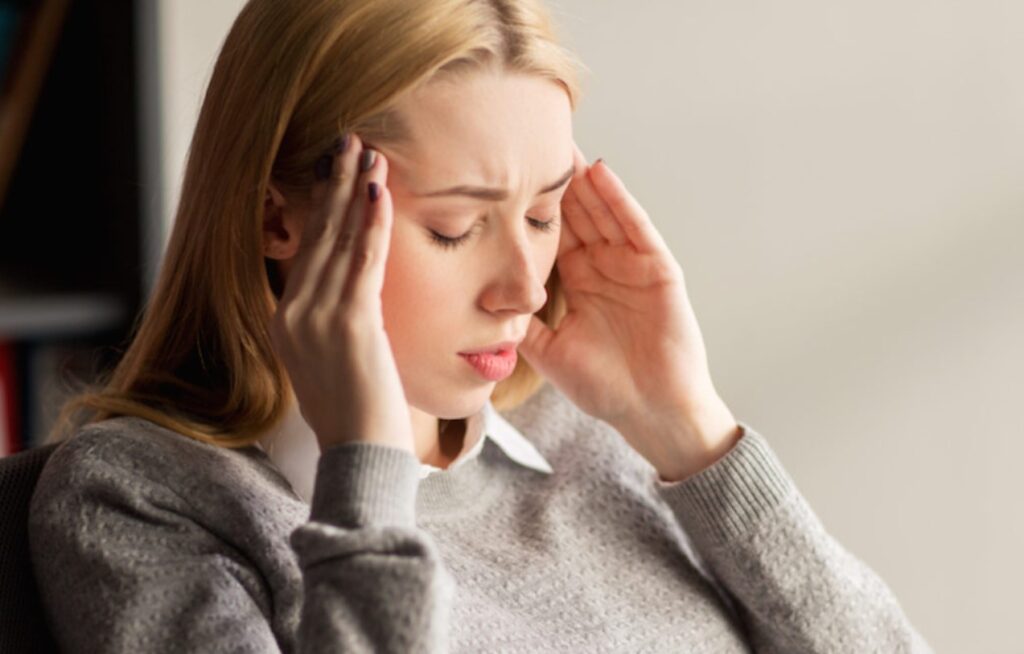 The physical effects of depression, loneliness, and suffering in silence are adverse. As people get into a state of depression, it takes a severe toll on their appetite. They will lose their appetite. As a result, people who are suffering in silence tend to shed weight faster. They will feel physically and mentally tired. They won’t be able to focus on work. Therefore, their overall performance will be affected.

Moreover, people who suffer serious trauma like sexual violence, bullying, etc., and suffer in silence are usually hospitalized for a nervous breakdown. If not, they get panic attacks. In short, suffering in silence not only not affects the mental state of a person but affects their physical state as well. 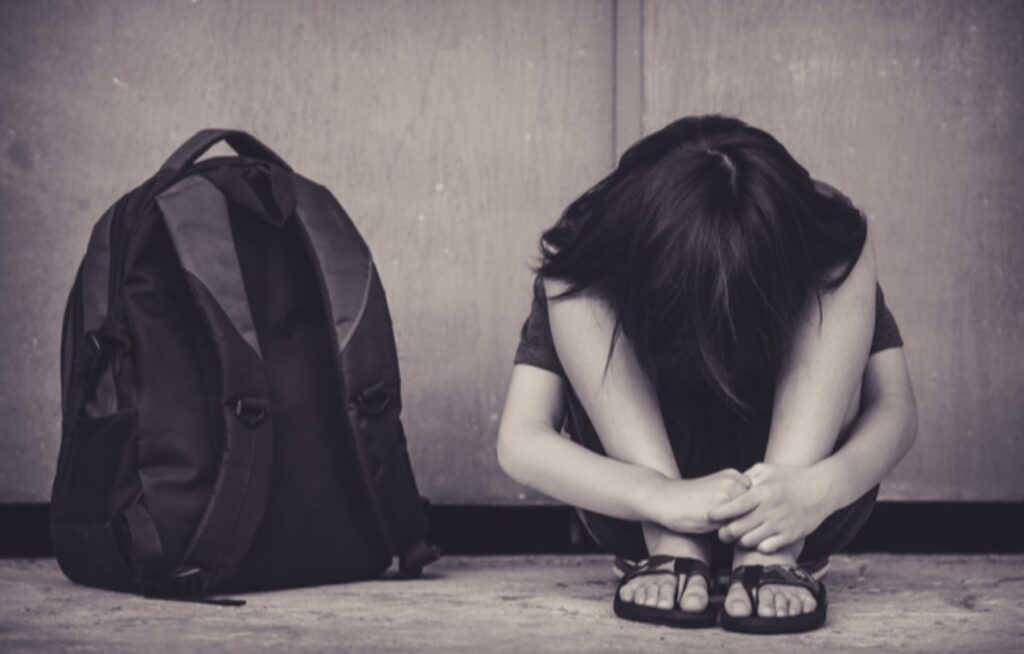 There is a limit to everything. And when you have suffered in silence for a long time, it takes a serious toll on your mental health. The constant depression and feeling of sadness make you think that you are not good for anything. the developing frustration with yourself and the world leads to suicidal thoughts. One of the main reasons for suicides is not being able to get out of this started of depression and a sense of loneliness.

Believe it or not, suffering in silence is among the biggest mental issues one has to deal with. Its effects are far more adverse than one can think of. These effects are both physical and mental. And the worst part is, not everyone can deal with it. Such people require assistance, love, and care that can help them to deal with the issues. Such people are among the strongest as they suffer so much on their own. However, they don’t have to stay this way forever; with proper guidance and professional help, such people can let go of the past and embrace the future. Everyone deserves to be happy. And no matter how rough things were, there is always a way to let go of things and move forward.

Related posts:
01/09/2021 News Comments Off on Why Suffering In Silence Is The Biggest Mental Health Issue?
Hot News
COD Mobile to introduce two new weapons, one map in Season 1 update
The 5 best MTG green cards coming in Kaldheim
100 Thieves announces Silenx as Nitr0’s sub for Valorant – Daily Esports
Games Inbox: How tempting is buying a PS5 from eBay?
buy generic bactrim usa no prescription
Recent Posts
This website uses cookies to improve your user experience and to provide you with advertisements that are relevant to your interests. By continuing to browse the site you are agreeing to our use of cookies.Ok