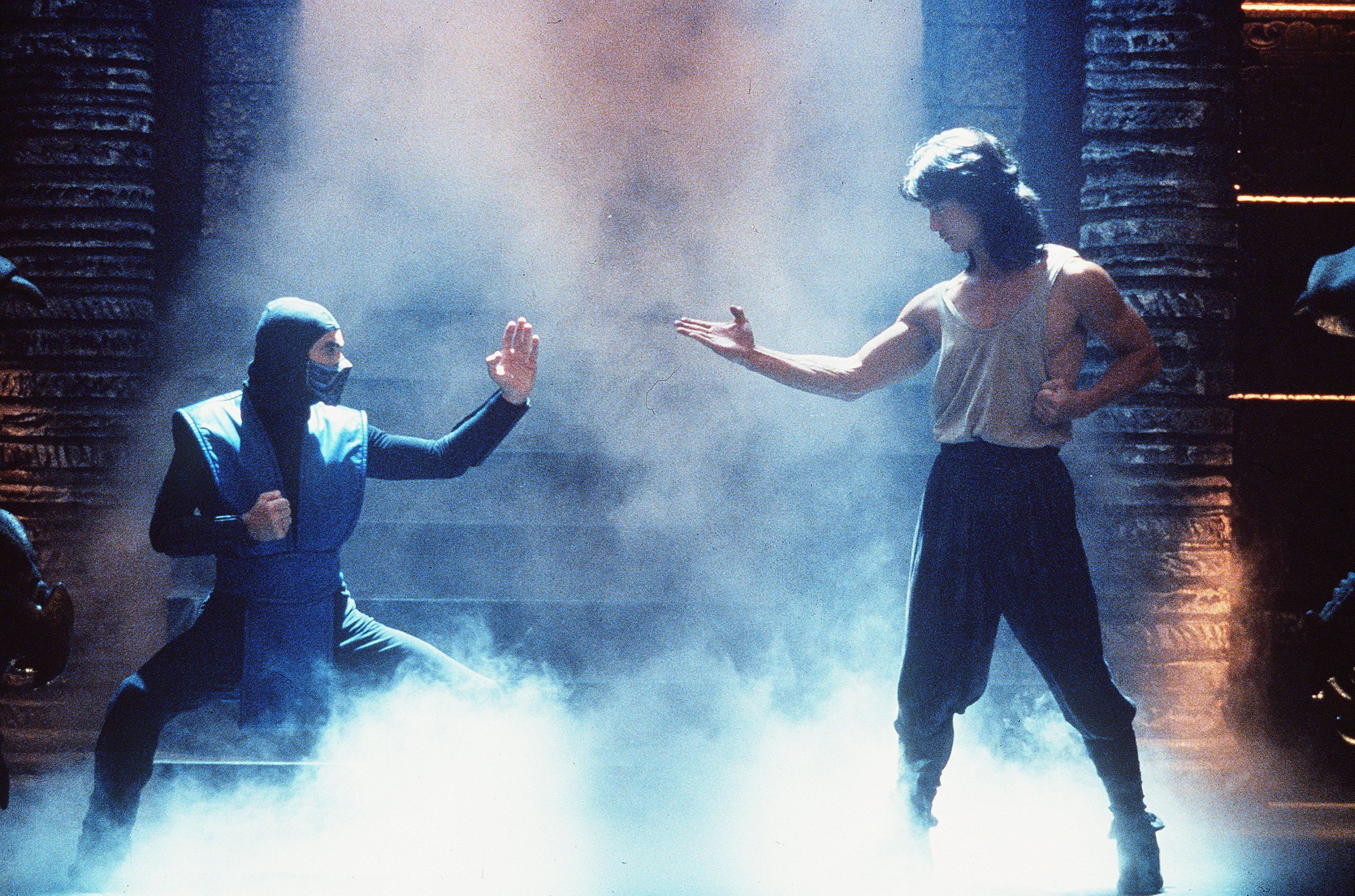 A reader argues that the first Mortal Kombat movie is better than the new one and outlines what all new video game movies could learn from it.

By now I imagine most Mortal Kombat fans have already seen the new movie. I’ve seen a lot of people say they like it, although it’s always with lots of caveats about them not caring if the story is bad. Or the acting. Or the dialogue. Or the direction. Or anything other than the fights and the gore. They’ve nailed the gore, I’ll give it that, but as far as I’m concerned everything else is mediocre to terrible. The fights aren’t even that great, or at least not in the choppy way they’re filmed and edited. So for me the best is still the original Mortal Kombat and by hat I mean the best video game movie ever.

The 1995 film obviously isn’t very good by normal standards but what it gets right, that other video game films don’t, is that it’s not ashamed by the original game but it’s also not so beholden to it that it takes it 100% seriously. The original film is tongue in cheek. It knows it and the game is trash but it has fun with it and takes it just seriously enough for you to be engaged with the characters and what happens to them. Apart from the lack of gore it’s very authentic to the games, but not in a way that non-fans are going to be sat there wondering what’s going on.

By contrast the new film thinks it’s adapting Crime and Punishment, so seriously does it take everything, despite the fact it involves magic and people with superpowers. A Mortal Kombat film doesn’t have to be full-on camp but it needs to have some kind of sense of humour, not just for basic cinematic needs but because the games do too. It’s no surprise that Kano is the most enjoyable character in the new film, because he’s also the only one who ever cracks a joke.

I would say the only other video game movies that come anywhere close to being good are Detective Pikachu, Sonic The Hedgehog, and Silent Hill. Detective Pikachu is great the first half but terrible in the second, when the plot switches to generic kids’ movie fare and you lose all investment. The first half though, it’s a pretty grounded take on what living in a Pokémon world would be like, with some good jokes and the start of a decent seeming mystery.

The first half also does the most important thing a video game movie can do: it offers something the game never have. It’s just a shame it falls apart after that.

Sonic The Hedgehog is a terrible adaption of the games, but it makes the cut simply because it’s an inoffensive and mildly enjoyable family adventure. Jim Carey tries his best to pretend he’s not nearly 60 and it all washes over you without any complaints. I suspect when they try to make the sequel more like the games it’s all going to lose whatever grounding it had, and just descend into unwatchable farce, but I guess we’ll have to see.

Like the rest, Silent Hill isn’t very good, but it does at least look and sound like the games and seems to understand what makes them good. Like Detective Pikachu though it all falls apart in the second half, the more it moves away from the games, and it becomes both nonsensical and overexplained. The slow burn of the games disappears and there’s basically no tension after about the hour mark.

And these are the best that Hollywood has to offer, after almost 30 years of trying. There are many reasons newer films keep failing but GC nailed it when they commented recently that the reason games carry along with your story is because you’re living the experience yourself. The actual plot and dialogue and general storytelling is usually pretty bad but when it’s happening to you it’s elevated into something more.

Take that interactive element out and you’re just left with a bad, overlong story that 9 out of 10 times is just trying to copy an existing movie anyway. I have grave doubts that even The Last Of Us TV show is going to work because once you take out the gameplay it’s a very cliché, straightforward story with the sort of characters we’ve seen a hundred times before.

If it does work it’ll be because it does something different, that elevates the original material and uses it in a way that would only work in linear media. That’s the trick that video game movies should be looking to repeat, but somehow they never really do.