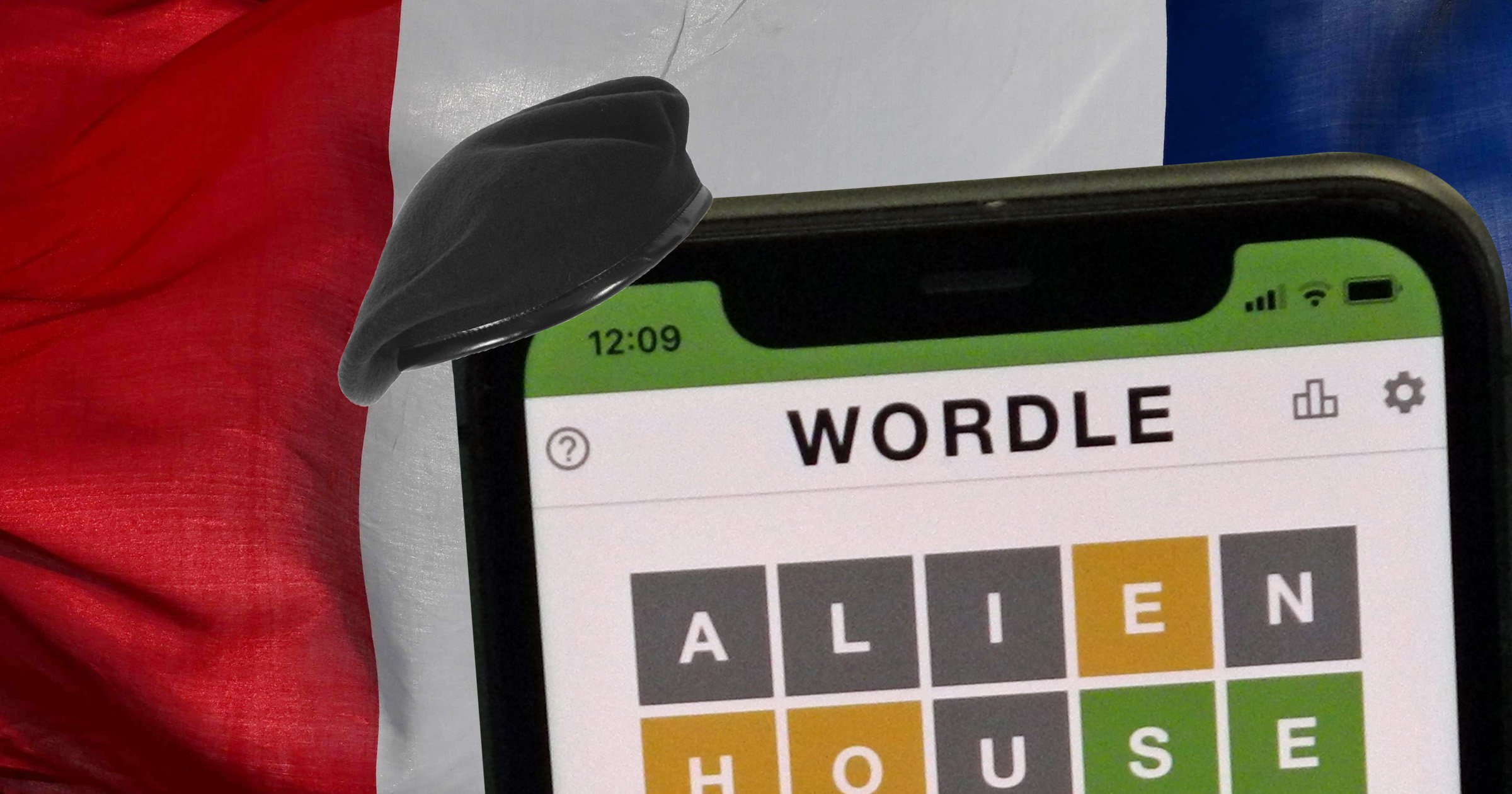 Today’s new Wordle puzzle is the latest to cause a linguistic debate, with an argument about words that have an accent on their letters.

Back when Wordle was a plucky no-budget viral hit nobody seemed to have a bad word to say about it, but ever since it got bought by The New York Times it’s been embroiled in a seemingly never ending stream of controversies – and not just the unproven idea that it’s getting harder.

There have been complaints about it using American spelling without telling anyone and then, after that was clarified, using British slang anyway. Then there was the answer that involved an obscure DIY material – also arguably spelt wrong – and when there were two completely different answers depending on the time of day you played.

What’s impressive is that Wordle manages to find so many different ways to upset people, with today’s problem revolving around the use – or rather absence – of accents on letters. So be warned: after the ad below we do spoil what today’s answer is.

The underlining problem here is essentially the same as with the American spelling: because Wordle has so few instructions everyone just has to guess how it works, which can lead to some false assumptions.

There’s no way to type in an accented word in Wordle and so many players assumed that meant that words that use them aren’t included as a possible answer, but It turns out that’s not the case.

The answer to today’s Wordle puzzle, #272, is SAUTE, as in the French term for quickly frying food in fat (or a ballet move where you jump with both feet and land in the same position).

In itself that’s not difficult to guess, using normal Wordle rules, but because it’s a French word many have complained that they didn’t think it would be a possibility, especially given there’s supposed to be an accent on the ‘e’.

Both the Oxford English Dictionary and the Merriam-Webster dictionary (which is the US standard Wordle is presumably adhering to) state that the word is spelt as sauté.

The Merriam-Webster dictionary even specifically states that it’s ‘less commonly’ saute, without the accent.

All of this has given Wordle fans even more to complain about, and even more to be cautious about next time they play the game.