The weekly offering of free titles from Epic Games is always good, but this week they’ve turned the volume up to eleven by giving away World War Z, absolutely free. The third-person shooter by developer Saber Interactive offers some of the best multiplayer zombie battling action, which is saying a lot for a sub-genre that has been completely saturated over the years.

First released in April of 2019, World War Z kicked of its launch in a strong way thanks to paid sponsorship deals with top streamers like Shroud, who showed off the great-looking multiplayer action. Unfortunately, streaming viewership of the game dried up quickly following the end of these paid sponsorship promotions, losing around 80% of its viewers after the third day. 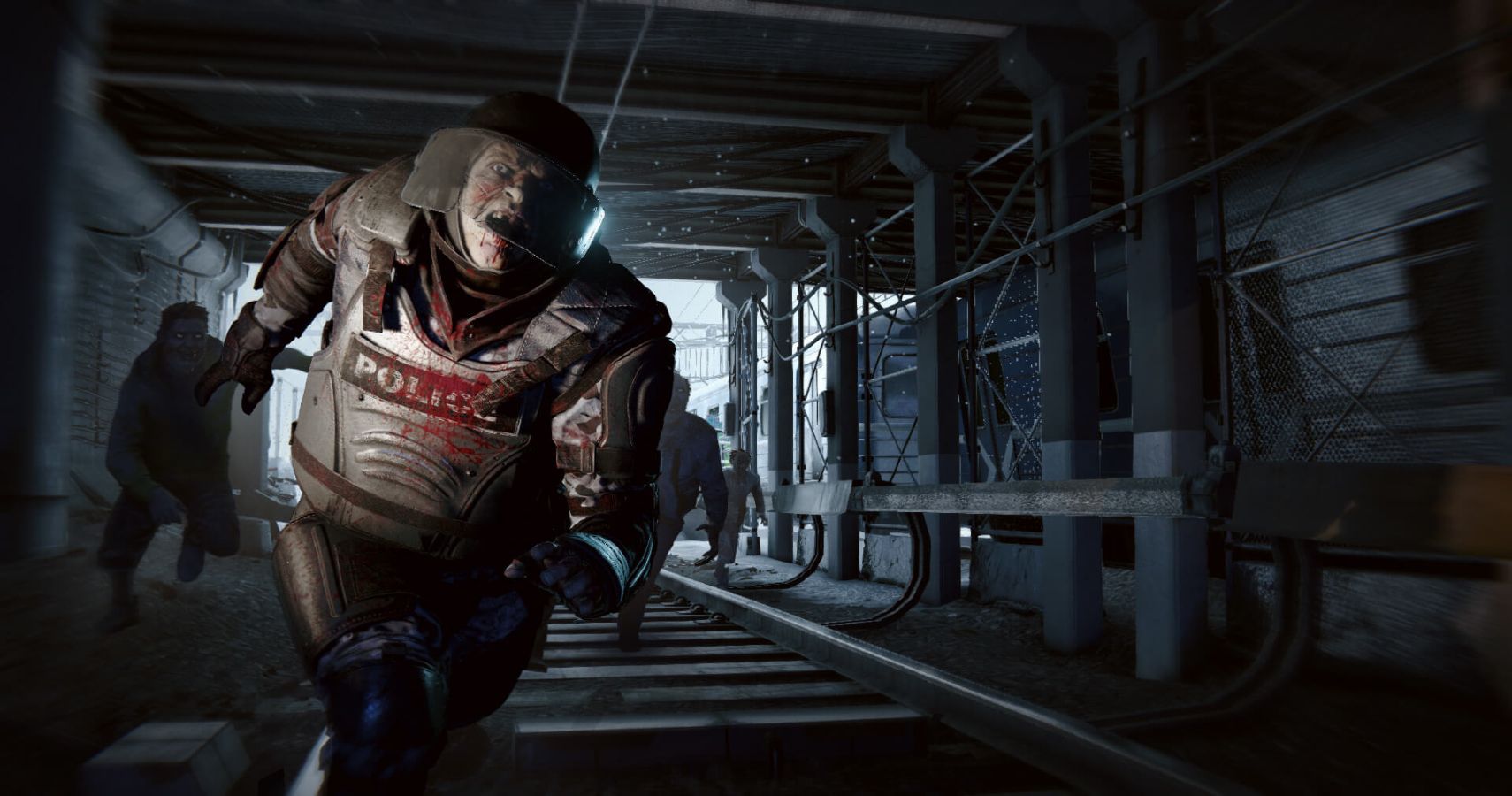 This paid promotional event had the unfortunate effect of turning some people away from an immediate purchase because, while the game is quite good, the initial use of paid sponsors to hype up the release was not to everyone’s liking. Now, less than a year after its release, everyone can experience the fun.

For those wondering what World War Z is like, it can be many ways be considered a spiritual successor to Left 4 Dead 2. There are major differences in weapons, mechanics, and the inclusion of specialized classes, but the core gameplay and horde-like movement of swarms of zombies feels all too familiar.

Apart from the campaign mode, which already has great amounts of replayability, players can also play in several distinct competitive multiplayer modes: Player vs Player vs Zombie, Swarm Deathmatch, Swarm Domination, and King of the Hill.

Also free this week are titles Figment and Tormentor x Punisher. Figment is a great looking action-adventure title that is filled with creative, surreal environments. With an engaging soundtrack and interesting narrative, Figment is another great option during this time of self isolation. 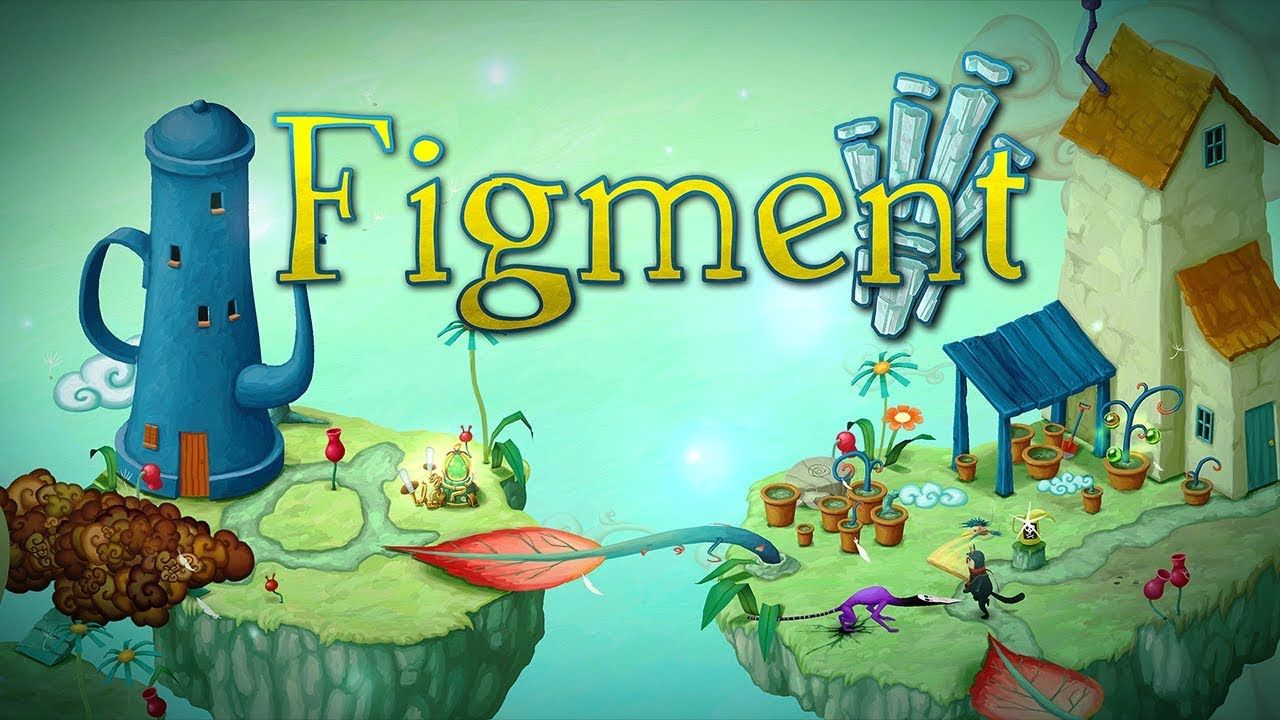 Tormentor x Punisher meanwhile offers an interesting take on the top-down shooter by making it so that everything can die in one hit, including lowly henchmen to bosses, but then again – you too can go down in an instant.

All three games are available for free now until April 2 and is one more reason why everyone should be making a free account on the Epic Games Store. Not everyone loves Epic Games, but even Valve CEO Gabe Newell sees the value in competition for the consumer!