When networks and writers have to decide if a show should continue on for another season or call it a day, whether that show has run its course or not needs to be considered. Most of the time, a show will peak early on, at some point in its first few seasons, and after that, it's a balancing act between still making a good show and carrying on for so long that people lose interest and you tarnish its legacy. Every show is at risk of ruining the magic with every passing season, no matter how much a cultural phenomenon it is. I'm looking at you, Game of Thrones.

There appears to be an exception to that rule though, and it comes in the form of Vince Gilligan. The Breaking Bad and Better Call Saul writer has created two shows, both of which have improved with each passing season. Breaking Bad began as a show about a school teacher with a cancer diagnosis trying to get by and ended with a breathless final season in which the drug empire that mild-mannered teacher had built all came crashing down around him. It got bigger and better with each passing season but was cut off at the perfect moment. If there's a secret recipe for how to make that happen, Gilligan appears to be the one who has it.

Better Call Saul's sixth and final season is in full swing. In fact, its mid-season finale is now on Netflix. Suffice to say, if you haven't seen it yet, now might be a good time to stop reading this and come back later. Pretty major spoilers lie ahead. While there were a lot of Breaking Bad fans clamoring for more when the show came to an end (another key to a show being successful, always leave them wanting more), the idea of a prequel seemed odd. Especially one about Saul. The lawyer was a part of Breaking Bad from start to finish, but he was hardly a tentpole character. How much story could Saul possibly have to tell? 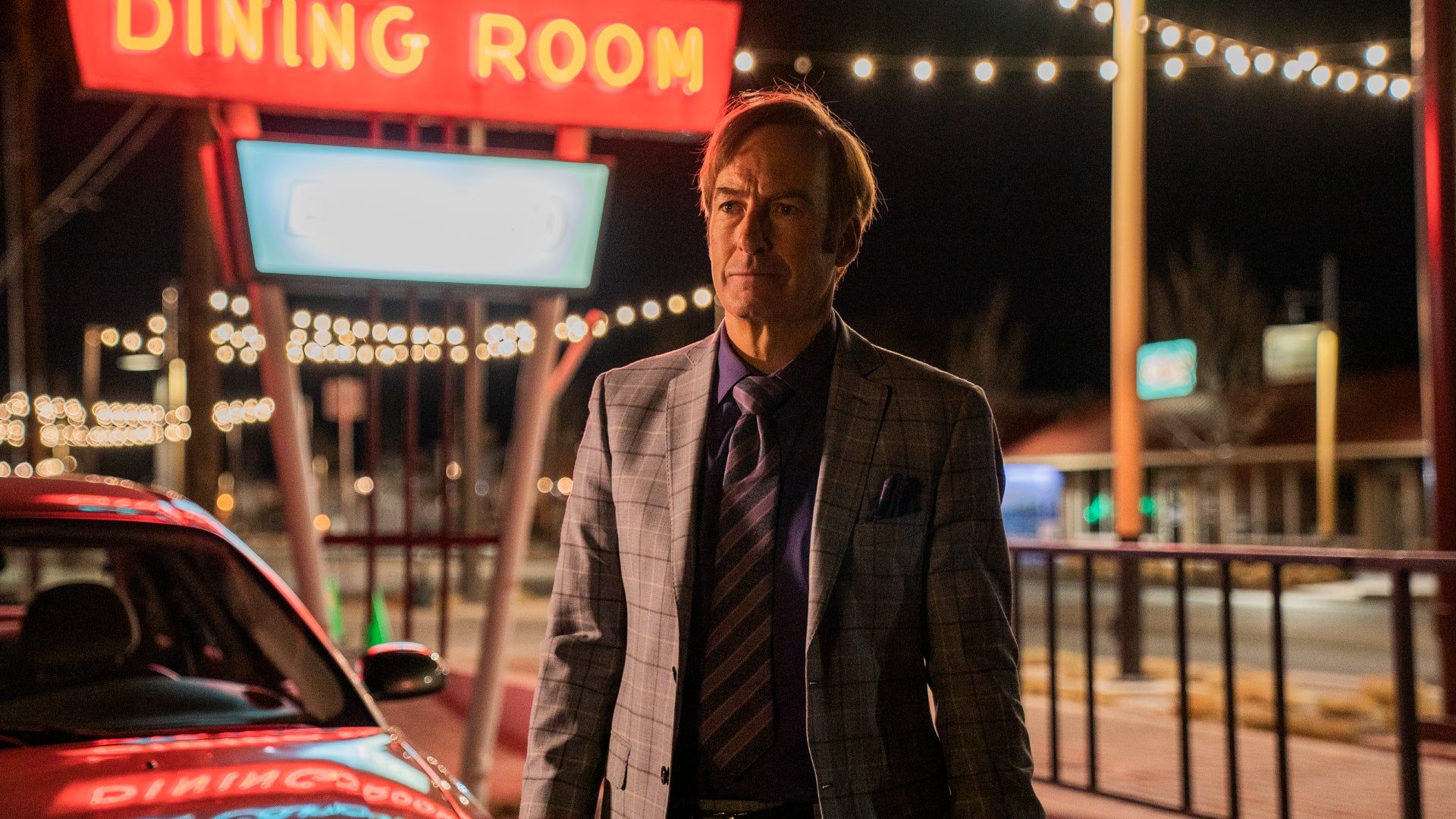 Turns out quite a lot. So much so that there will be more episodes of Better Call Saul than there are Breaking Bad by the time its final season comes to an end. Gilligan has also employed the same system for the prequel's final season and split it in two. We've been left on just as iconic a cliffhanger too, but for very different reasons. In Breaking Bad, the midway point of the final season came when Hank was sat on the toilet having an epiphany and no, that's not a euphemism. For Better Call Saul, it was Lalo, who Saul and Kim assumed dead, waltzing into their apartment, killing poor Howard, and then saying he needed to talk. Dramatic in a very different way, and at least on this occasion we only have a little more than a month to wait to find out what's next as opposed to a full year.

I made two mistakes before sitting down to watch Better Call Saul's mid-season finale. The first was talking to someone who had already seen it. They didn't reveal anything per se, but did let on that it was pretty epic by simply revealing their burning desire to talk about it with someone. My other mistake was pausing the episode with ten minutes to go. Already knowing something big was going to happen, revealing the amount of time left made me realize something bad was going to happen right there in Saul's apartment. As a half-cut Howard drones on, Lalo walks in, and the lawyer ends up with a bullet in his head.

The scene and the episode in general, was incredible. Perhaps the best episode of Better Call Saul yet. However, it and the final season as a whole demonstrates what might be my biggest issue with the show. I sort of already know what's going to happen. Well, not what's going to happen, but that certain things have to happen. There's no mention of Howard in Breaking Bad, so one way or another, he had to go. The same applied to Nacho. On the flip side, barring a big reveal that Saul's story has been taking place on a different plane in a Breaking Bad multiverse (don't rule it out) I also know Saul, Gus, and Mike will all survive whatever hell Lalo plans on raining down on them. 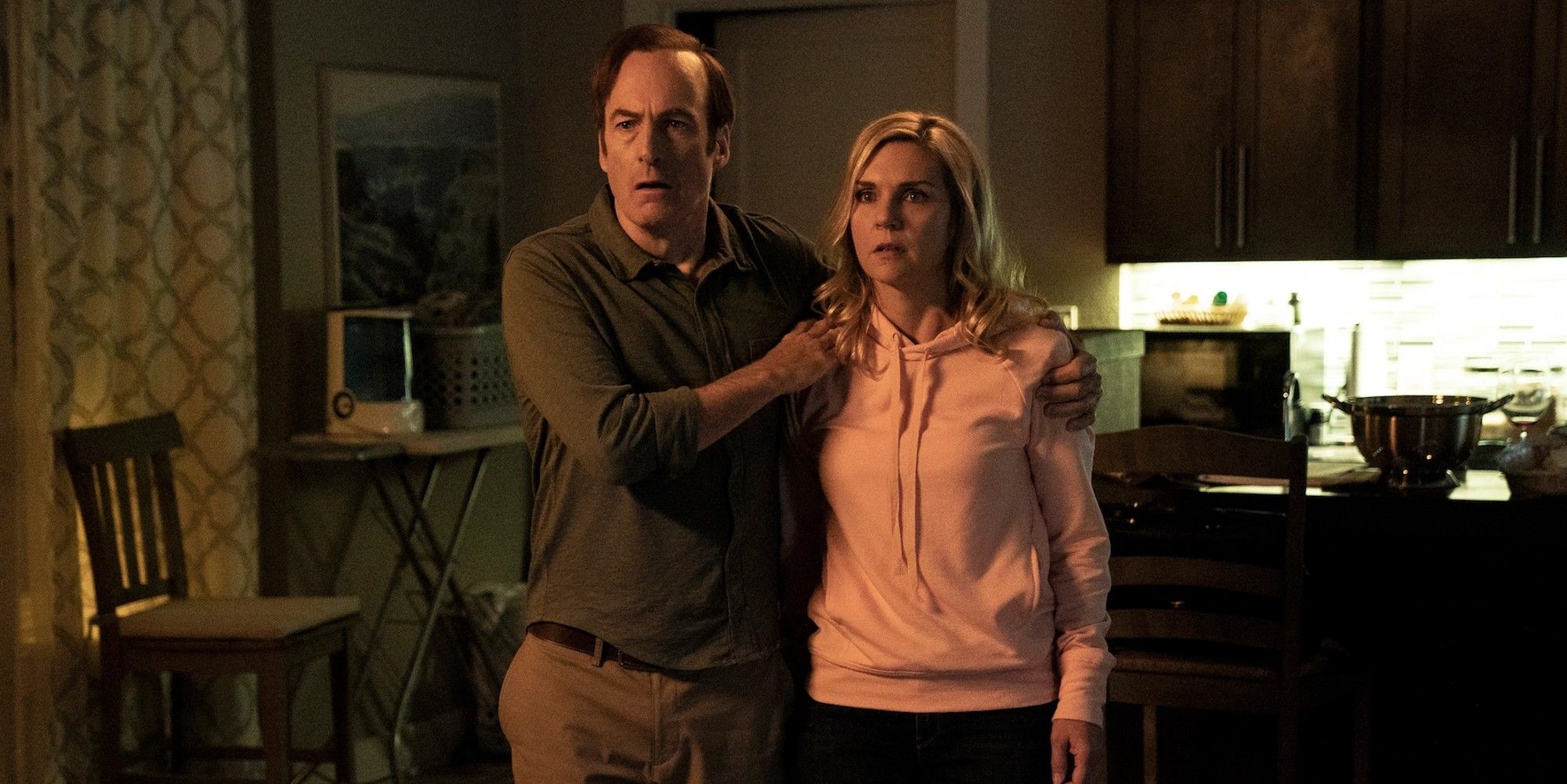 Just to flip things on their head again (because, why not?) knowing that certain characters have to go so Better Call Saul can be neatly wrapped up before moving into Breaking Bad's timeline might be one of its biggest selling points. I know this is the final season, so I know some of my favorite characters are going to be written off in dramatic ways. Lalo has managed to cheat death at every turn, but eventually, someone will get him. Kim has become such a beloved character as the show has progressed that I almost wish there was a Gilligan multiverse so she doesn't have to die. Or, perhaps she will simply disappear. In case you missed it, the hoover sales business card was already teased. Having Kim use that to get away after a lawyer was shot dead in her apartment would be a perfect way to explain why she is never seen again.

If you audibly let out a gasp when Howard got shot (and then a second one when his head bounced off that table) you and I have at least one thing in common. Now, imagine how you're going to feel when the same thing happens to Kim, and when whatever happens to keep Lalo out of Saul, Gus, and Mike's lives goes down. But, would we feel these things if Breaking Bad, a show in which Kim et al never even appeared, never existed? 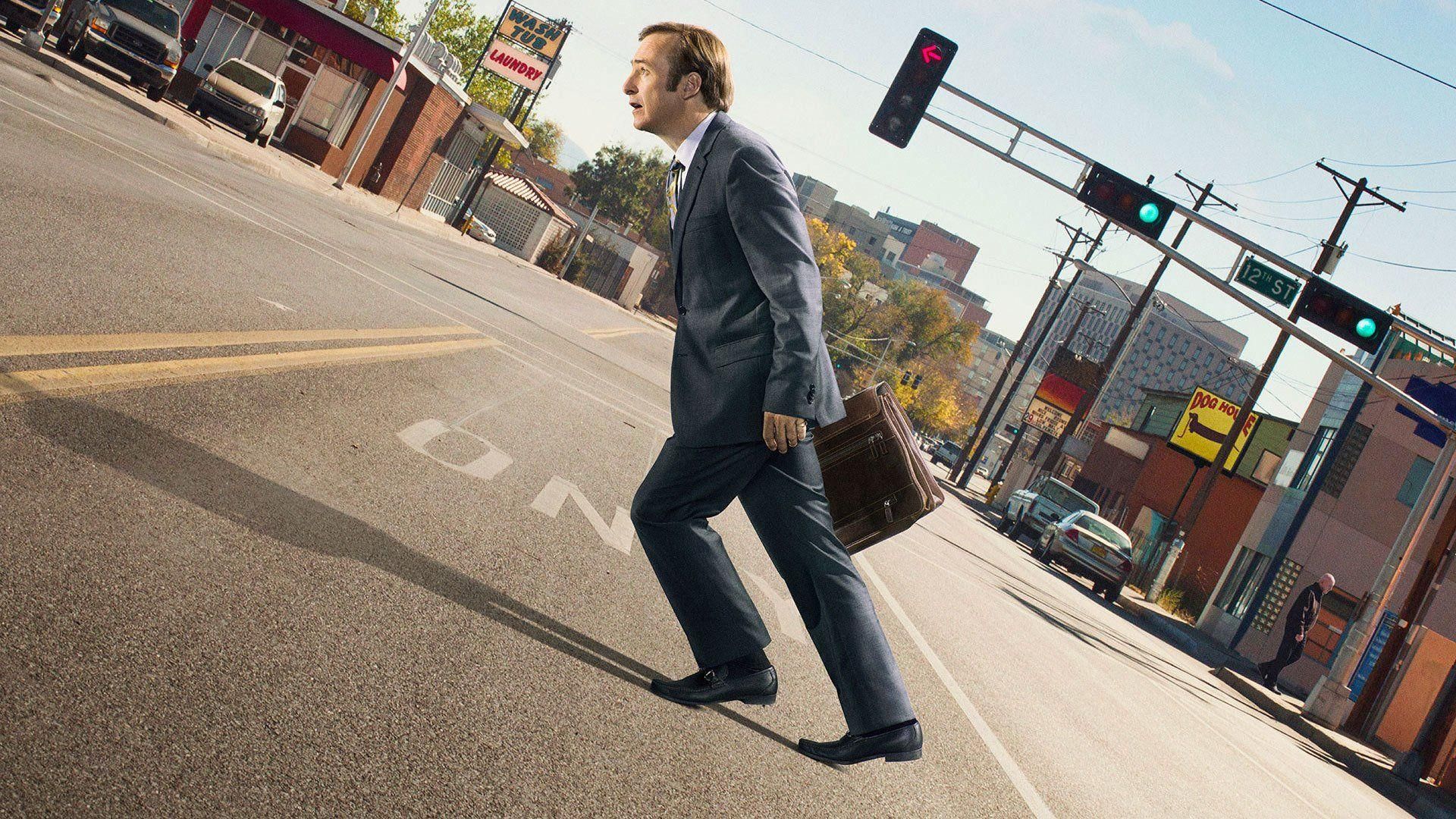 The simple answer is yes, of course we would. Their arcs are entirely confined to Better Call Saul. However, harking all the way back to the beginning of the show and its far less explosive first few seasons, there's a very real chance that if Better Call Saul wasn't a Breaking Bad prequel, both the viewers and the studios behind its creation would not have given it the chance to evolve and grow, allowing it to reach what is bound to be a remarkable crescendo. Yes, earlier I directly compared it to the equally deliberate build of Breaking Bad.

But viewing habits and attention spans have changed so much, even in the short amount of time between the beginnings of the two shows. Series are being canceled after only one season, even if that season enjoys a certain amount of success. Without the weight of Breaking Bad behind it, Saul's story may never have been given the chance to be fully realized.