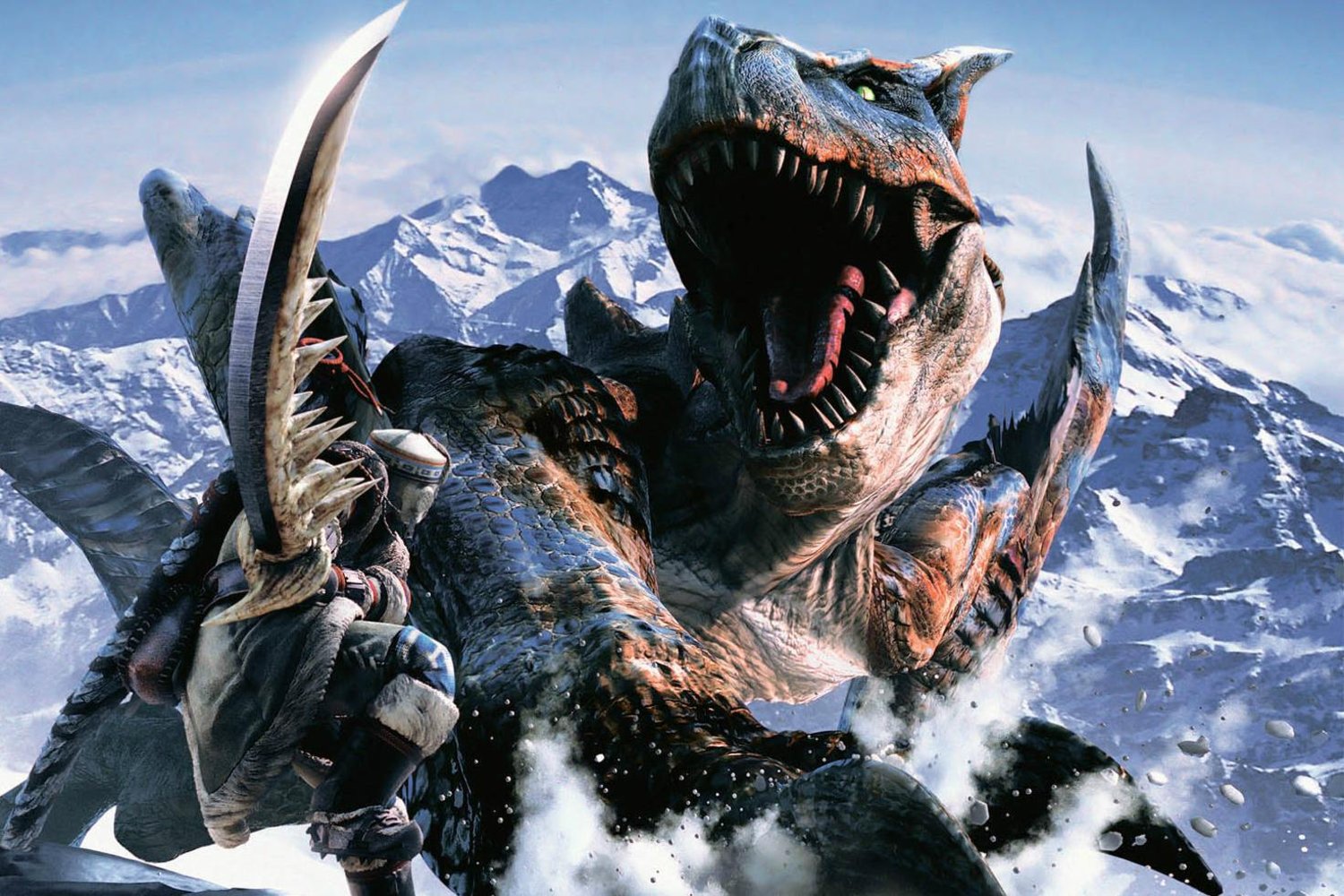 The newest rumour says that Microsoft has commissioned its own take on Capcom’s Monster Hunter series, one that will also focus on co-op play.

This comes from GamesBeat’s Jeff Grubb, who has become a regular source of leaks, including the aforementioned Belfry project. He didn’t share much information on this purported Monster Hunter clone, only that Certain Affinity is making it and that Microsoft is looking for more variety for its Game Pass service.

‘They see this gameplay style succeeding and Microsoft’s like, ‘Hey, we should try to make one of those, is anyone out there going to pitch one?’

‘They’re like, ‘we probably can’t get Monster Hunter on Game Pass – that would be pretty expensive – but we definitely want a game like that, because we see the potential for that to grow and be a big thing with longterm support.’’

As for Certain Affinity, while it’s not a first party Microsoft studio, it has assisted with multiplayer development on nearly every Halo game, including Halo Infinite. No doubt because is comprised of former Bungie staff, including founder Max Hoberman.

The studio has also contributed to several Call Of Duty games, Left 4 Dead, and Doom, but it has only released two games of its own: strategy game Age Of Booty, which released digitally in 2008, and action role-playing game Crimson Alliance, an Xbox Live Arcade exclusive from 2011.

Certain Affinity did announce that it was working on a new project last February via its website, although it didn’t really say anything about what sort of game it is.

It would make some sense for Microsoft to make its own Monster Hunter. The series has appeared a few times on Xbox platforms, but most of them were Japanese only spin-offs.

The only prominent Xbox release was Monster Hunter: World in 2018, which also released on PlayStation 4 and PC, and stands as the best-selling game in Capcom’s entire history.

Otherwise, the series has had more of a home on PlayStation and Nintendo consoles, with even the 3DS and Wii U enjoying mainline entries.