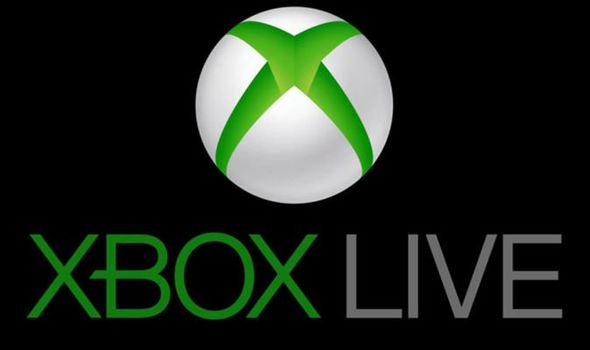 If you’re an Xbox Live member struggling to find something to play this weekend then you’re in luck as some new free Xbox One games are out now. The Xbox Free Play Days promotion is back meaning Xbox Live fans have a trio of new Xbox One games to try out without having to pay an extra penny. And the latest selection of Xbox Live free games, which are going live before the Games with Gold March 2020 line-up release, is a corker.

The latest Xbox Free Play Days games are Just Cause 4, The Division 2 and Dragon Ball FighterZ.

These titles will be available to play for Xbox Live fans for a limited time only.

The Xbox Free Play Days promotion is running until 7.59am GMT on Monday for gamers in the UK.

For those in the US it’s available until Sunday March 1 at 11.59pm PST.

And if you like what you play then you get money off the full versions of some of these games in the Microsoft Store. 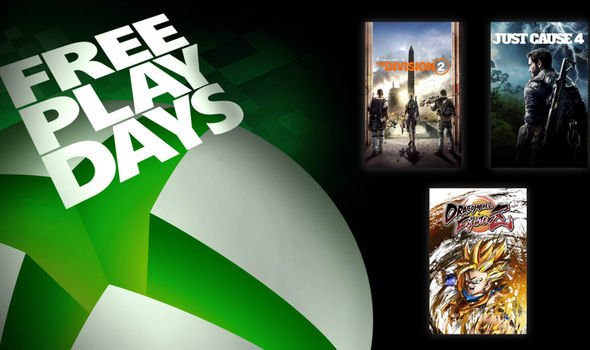 The new Xbox Free Play Days title were announced in a post on the Xbox Wire website.

A post-pandemic event has taken place and it is your job to lead an elite team of agents into Washington D.C. to restore order and prevent the collapse of the city.

Align with friends in online co-op or against others in competitive PvP as you fight to save a country on the brink of collapse. In this dynamic, open, and hostile world, exploration and player progression will be essential.

Travel to the Isle of Solís and take on the Black Hand private army as Rico Rodriguez. Having left the Agency and gone rogue, Rico must now recruit his own army of chaos to assist him uncover the truth about the Black Hand’s experimental weaponry being used across the island.

Just Cause 4 offers you even more tools and gear to get the job done, including the “Skystriker Wingsuit” to explore this huge exotic playground, from rainforest to desert!

This weekend will also see some of the free Xbox games included with the Games with Gold March 2020 line-up go live.

On Sunday Batman: The Enemy Within – The Complete Season for the Xbox One and Castlevania: Lords of Shadow 2 for the 360 will be added to Games with Gold.

Later in the month Sonic Generations and Shantae: Half-Genie Hero will also be added to Games with Gold.