Microsoft has finally broken cover and revealed the first release date of the next-generation of consoles, as the Xbox Series S will be released on November 10.

Related: Xbox Series S Price Is Great, But Xbox Series X All Access At $35 Per Month Is A Game Changer 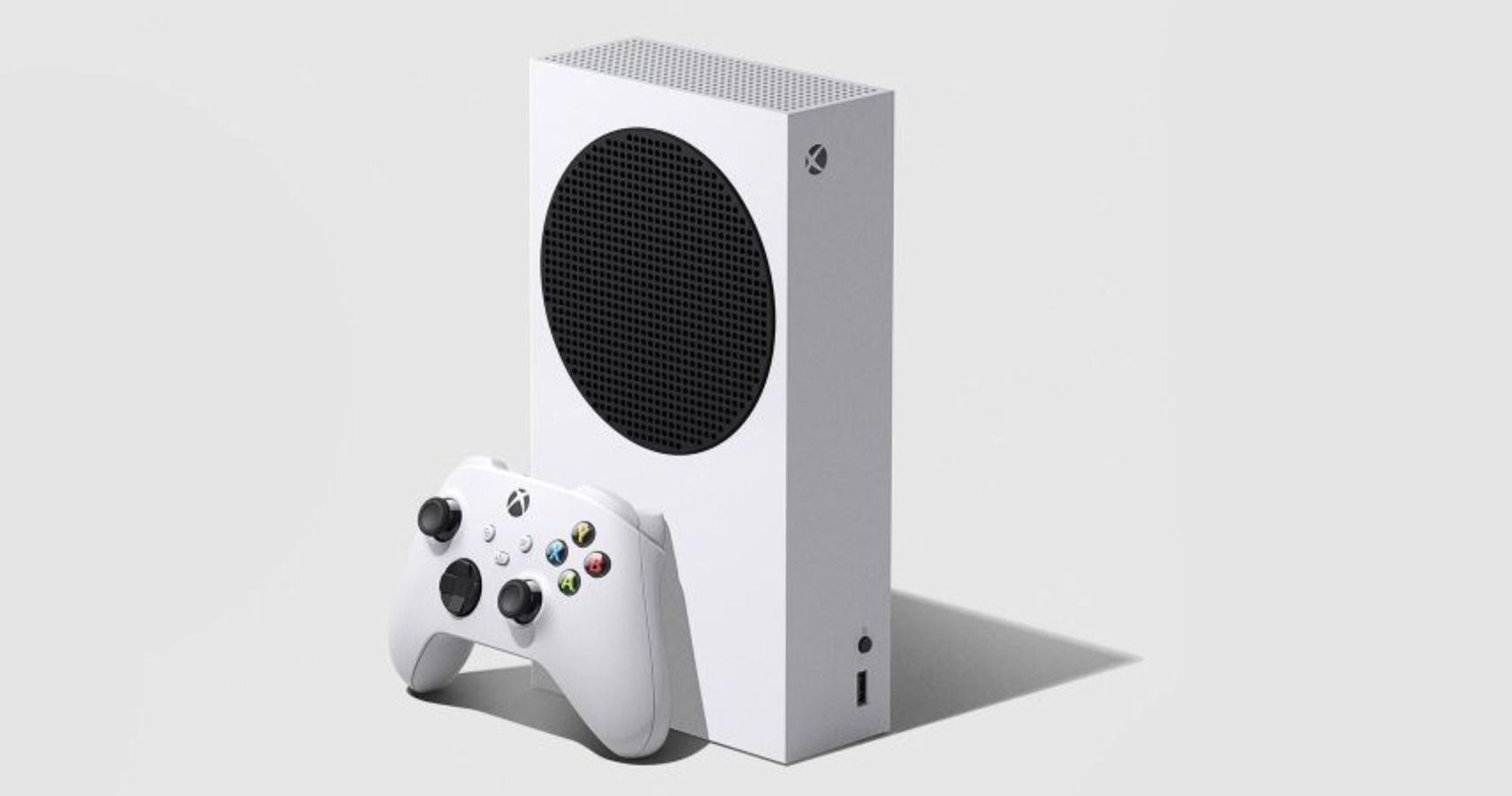 The reveal of a price and release date for the first next-gen system means that Sony will need to follow suit, and soon, in order to try and steal the focus back from Microsoft. As such, it shouldn’t be too long until we learn more about the launch of the PS5. Microsoft has dealt another blow in the upcoming console war, as the incredible price tag of the Xbox Series S has people talking, and the fact that it now has a solid release date outside of “2020 holiday season” means that retailers can start preparing pre-orders.

Related posts:
09/09/2020 News Comments Off on Xbox Series S Confirmed For November 10 Release
Hot News
Xbox One games warning: Buy Forza Horizon 3 right now, even if you don’t own an Xbox
Taco Bell Is Giving Fans the Chance To Win an Xbox Series X Before It Releases
VALORANT – Neuer Skin Bundle G.U.N. im Sci-Fi-Look!
How Nintendo could improve Zelda: Skyward Sword with a Switch remaster
AI Weekly: Amazon went wide with Alexa; now it’s going deep
Recent Posts
This website uses cookies to improve your user experience and to provide you with advertisements that are relevant to your interests. By continuing to browse the site you are agreeing to our use of cookies.Ok