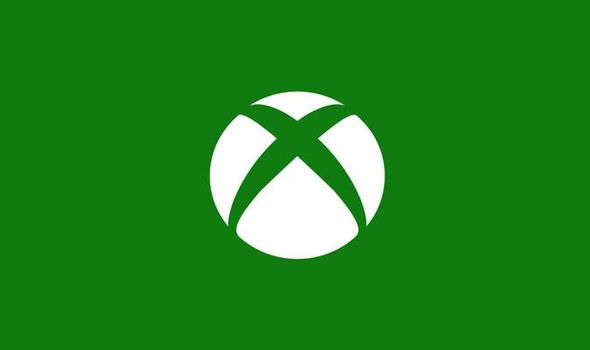 The launch of Xbox Series X is one of the biggest talking points for gamers this year, and Microsoft could be about to drop some huge news. The Xbox Series X is set to launch later this year during the holiday period which is also when the PS5 is set to release. And ahead of the next-gen console launches Microsoft has revealed plenty of details about the Xbox Series X that has gotten gamers excited.

Microsoft has unveiled what the Xbox Series X looks like as well as the specs for the Xbox One successor – among other details.

And the Xbox Series X will be a powerhouse of a console, capable of 12 teraflops which is almost ten times more than the original Xbox One.

Microsoft has also announced another brilliant feature that will be coming with Xbox Series X which is the Smart Delivery System.

This means if gamers buy a title for the Xbox One they will also get access to the Xbox Series X version.

One of the first upcoming games that is confirmed as supporting Smart Delivery is CD PROJEKT RED’s Cyberpunk 2077.

Microsoft has come out firing on all cylinders ahead of the start of the next-gen putting plenty of pressure on Sony to deliver with the PS5.

And the Redmond-based tech firm could be about to land a killer blow that could give them a big edge in the next console wars.

Microsoft are rumoured to have a cheaper next-gen Xbox model in the works that will be priced significantly less than the Series X and PS5.

But Microsoft is also believed to have a cheaper next-gen Xbox in the works that will cost around $300.

This would make a significantly less bigger dent on gamers’ wallets than other next-gen offerings.

And it is believed that Microsoft are about to unveil this new Xbox model soon. 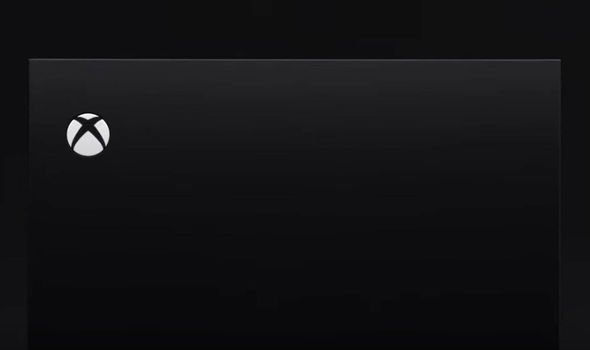 The rumours come courtesy of Xbox YouTuber DEALER who tweeted: “Hearing that Microsoft will share Lockhart details for the first time, soon.

“Should give insight into Xbox’s multi Sku approach to the next generation.

And there is one upcoming place where Microsoft could announce the cheaper next-gen Xbox which is codenamed Lockhart.

In lieu of the now cancelled GDC event Microsoft on March 17 and March 18 are streaming what they were set to announce at the conference.

And on day two of their streaming schedule the Xbox Series X, Project xCloud and the ‘new chapter in gaming’ will be detailed.

This is one upcoming place where Microsoft could announce their cheaper Xbox which may give them a big advantage in the next-gen.

The PS4 was cheaper than the Xbox One at launch and that’s arguably one reason it was able to pull out an early sales lead. 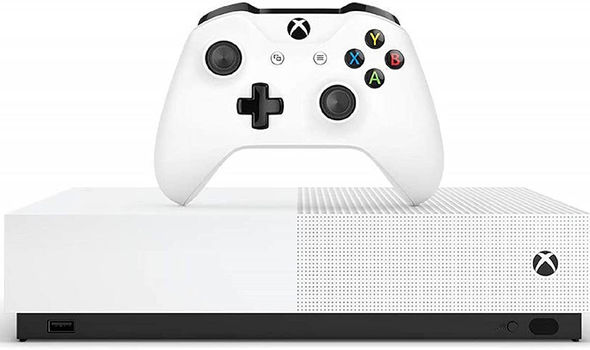 The other reasons, of course, are the exclusive games on offer and Microsoft’s initial botched approach to used games and online requirements.

But having a cheaper next-gen Xbox available at day one could help Microsoft capture a market that Sony aren’t able to.

That’s because it’s believed Sony will only be offering one SKU for the next-gen on day one, which could hand Microsoft an advantage.

It remains to be seen whether Microsoft announces their cheaper, less powerful next-gen Xbox during the upcoming livestream.

Microsoft will be taking about the next-gen at 11.40am pacific time, which is 6.40pm GMT, on Wednesday March 18.

If the Lockhart Xbox does not get announced then then it could get announced during Microsoft’s digital event that will replace E3.

It was recently revealed that E3 2020 has been cancelled as a result of the coronavirus pandemic.

But Microsoft has revealed that plans are in place to reveal what would have been announced at E3 in other ways.

In the aftermath of the E3 cancellation Xbox boss Phil Spencer tweeted: “E3 has always been an important moment for Team Xbox.

“Given this decision, this year we’ll celebrate the next generation of gaming with the @Xbox community and all who love to play via an Xbox digital event.

“Details on timing and more in the coming weeks”.