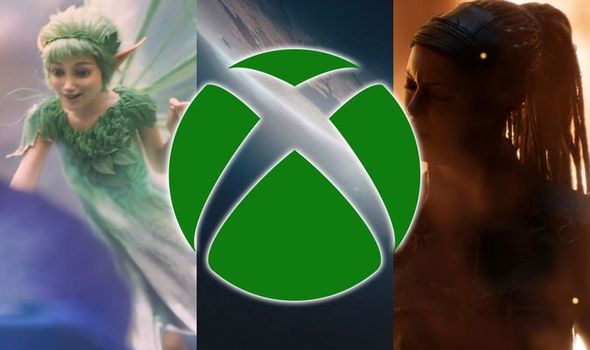 The Xbox Series X and Series S launched last November, and the ninth console gen has started promisingly for Microsoft. Demand for the Xbox Series X is huge, with the powerful next-gen console selling out at lightning fast speeds whenever it has become available. And the cheaper Xbox Series S could turn into an astute move from Microsoft as they look to build Game Pass subscriptions and overall Xbox Series sales.

And despite the launch delay of Halo Infinite, the future is looking very bright for Xbox fans when it comes to games.

Microsoft has been snapping up studios in recent years to help bolster their first-party offerings.

The biggest acquisition is undoubtedly the jaw-dropping purchase of Bethesda, which should be finalised later this year.

As a result of Phil Spencer’s studio shopping spree there are plenty of great games heading to Xbox and Game Pass in the next few years – but question marks have remained about when these titles could actually hit shelves.

We know The Medium, which is launching this month, will be one of the first major Xbox Series exclusives with Halo Infinite pencilled in to arrive in 2021 as well.

But it’s unclear when other games such as the new Forza Motorsport, Avowed and Everwild could arrive.

As we wait for official confirmation notable Xbox leaker Klobrille has, in a post on ResetEra, outlined when they think Microsoft’s in-the-works first party titles could launch.

The Xbox leaker said this is only to give fans “an idea” and that “it won’t be accurate”, but it does make for interesting read.

One of the surprise picks from Klobrille is Bethesda’s mysterious Starfield title could be heading to the Xbox Series X and Xbox Series S later this year.

This is likely to be earlier than many gamers anticipated but would give people a great reason to pick up an Xbox Series X or Series S during the console’s first year on sale.

Elsewhere Klobrille expects Senua’s Saga: Hellblade II, which had a stunning reveal at The Game Awards in 2019, to launch in 2022 along with Avowed, Everwild and Project Mara, to name but a few. 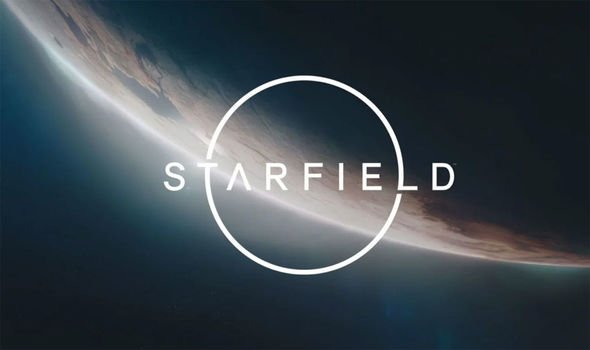 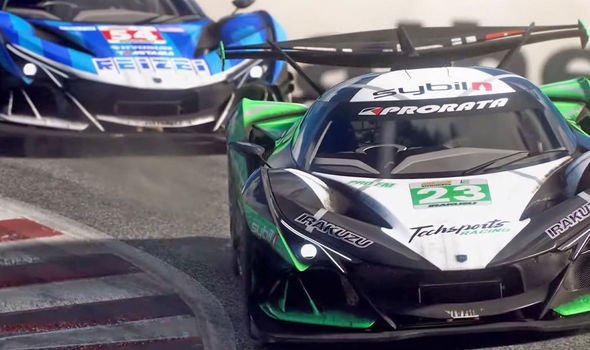 Elsewhere Perfect Dark, Fable and the next State of Decay and Gears of War games are tipped to launch in 2023.

While “2024 and beyond” could see The Elder Scrolls VI launch – which is a long time away for fans looking forward to a follow-up to Skyrim.

Introducing their predictions on ResetEra Klobrille said: “I don’t see any announced Xbox first-party game having a planned launch date later than 2023, with the exceptions being The Elder Scrolls VI and maybe State of Decay 3 (even this one is likely 2023).

“I mean, 2024 is almost 4 years of more dev time from now. No (announced!) game in production at XGS right now will need that much more time. They are not aiming for Rockstar dev times.

“The internal first-party roadmap (not including XGS Publishing) likely looks closer to something like this (it won’t be accurate, I only want to give you an idea)”. 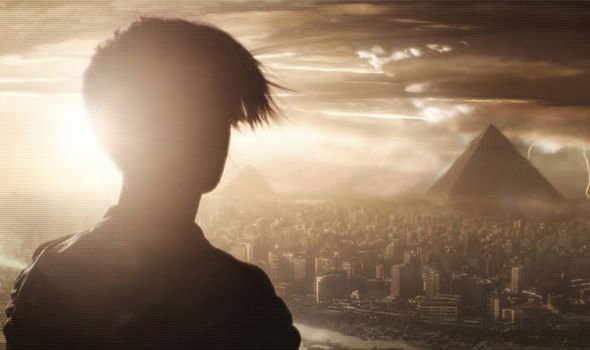 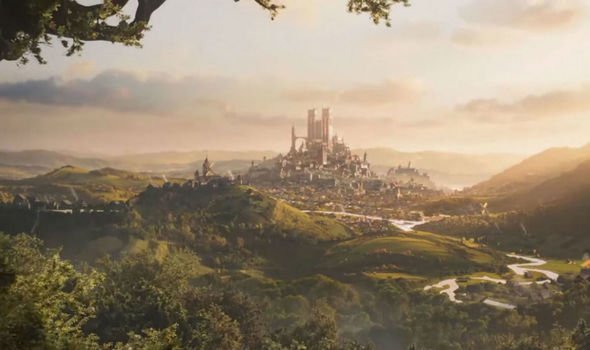 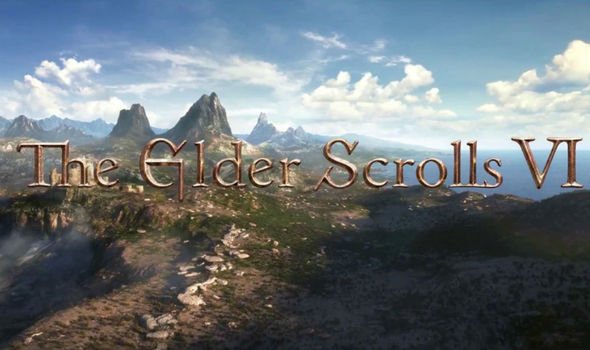 2024 & beyond: The Elder Scrolls VI, inXile RPG, Zenimax Online project, something related to Fallout at some point, Obsidian The Outer Worlds team project and all the studios that released games in the years before will slowly begin to have new projects ready.