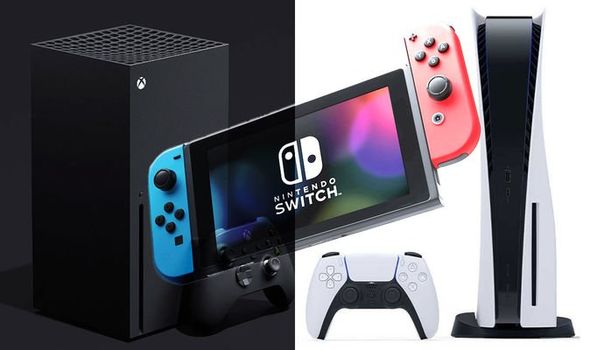 On paper this may seem hugely impressive – and, well it is. But there is one important thing to bear in mind.

In markets around the world both the PS5 and Xbox Series X and S are – more often that not – sold out.

Whereas that isn’t the case with the Nintendo Switch, with the hit hybrid console enduring its own stock issues last year.

So if the PS5 and Xbox Series X and S were consistently in stock like the Nintendo Switch is then these sales figures might tell a different story.

That means the Switch isn’t too far behind the next console in its sights on the list of best selling home consoles of all time – the Xbox 360 – which hit 84million lifetime sales.

The Switch is expected to surpass both the Xbox 360 and PS3 in 2021, and is predicted to even overtake the Nintendo Wii – the sixth best selling console, handheld or home, of all time.

There’s a real possibility the Switch could overtake both of these consoles in 2021 – which if it manages to do that after launching back in 2017 would be a staggering achievement.

Switch sales this year could be boosted even further by the heavily rumoured Switch Pro console.

Meanwhile, drilling the VGChartz estimated figures down further tells an interesting story about the battle behind the Switch between the PS5 and Xbox Series X.

According to VGChartz, the PS5 has so far sold during its lifetime 6.29million consoles – with the Xbox Series X selling just over four million. 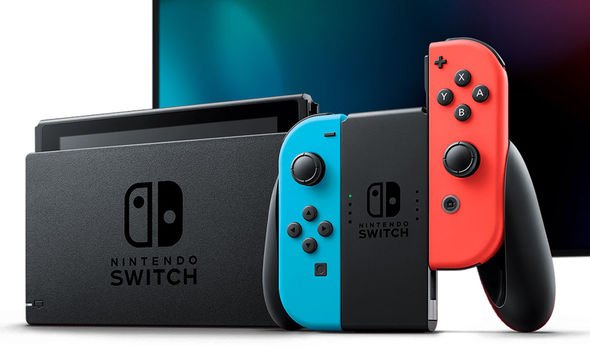 As we mentioned previously, both of these consoles have regularly been sold out so these sales figures could have told a different story if there was consistent levels of stock.

But so far, in these early stages of the next console war, it looks to be a fascinating battle for sales between Sony and Microsoft.

Both Sony and Microsoft can be pleased with how well their respective systems are doing.

Sony has continued right where they left off from the last generation, with the PS5 enjoying a sales lead over the next-gen Xbox.

Considering the PS5 launched later than both the Xbox Series X and S (which in the case of Europe and other regions was two weeks later) is very impressive. 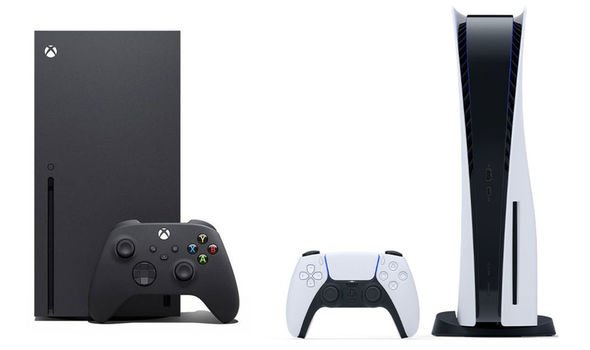 While Microsoft can be pleased that the Xbox Series X and S is selling strongly, and they may have begun to close the sales gap to PlayStation.

The PS4 – in terms of sales – hugely outperformed the Xbox One.

Microsoft don’t release console sales figures, but the PS4 is believed to have outsold the Xbox One by over two to one.

This isn’t the case in the early stages of the ninth console generation, with the Xbox Series X and S narrowing the lead PlayStation has over Xbox.

Elsewhere, VGChartz estimated figures say in the week leading to March 13 the PS5 has been outperforming the Xbox Series X and S in all regions around the world – with the biggest leads in Europe and Asia, with the gap closer in the Americas and Oceania.

Related posts:
03/28/2021 News Comments Off on Xbox Series X vs PS5 sales figures: Switch beating Sony and Microsoft next-gen machines
Hot News
Sakurai Says To Wait "Just A Bit Longer" For His Next Announcement
Destroy All Humans 2 Remake In The Works Under A Codename
Mighty Doom Is A Free To Play Mobile Game Based On Bethesda’s Popular Franchise
Nintendo Will Focus More On Original IP’s In The Future
6 Tips For A Pokemon Platinum Nuzlocke
Recent Posts