The Unearthed Arcana just got a whole lot darker with the release of new playtest material covering Gothic Lineages. The document covers Dhampirs, Hexbloods, and Reborn.

The new material was developed by F. Wesley Schneider, Ben Petrisor, and Jeremy Crawford. It’s part of the Unearthed Arcana, one of the most popular supplements to the core D&D books. UA started with material from Gary Gygax in the mid-1980s to coincide with and expand on the first edition advanced rules. It’s since been updated with subsequent editions and expanded to include new playtesting material for the main D&D line, frequently available for free online through the Wizards of the Coast website.

In this latest batch of new material, released on January 26, players are introduced to three new character customization options called Gothic Lineages. Not fully-fledged races or classes, these lineages can be added to existing characters to add a dimension of complexity (and horror) to them.

Dhampirs are “poised between the worlds of the living and the dead,” according to the document. These are quasi-vampiric characters that have a central hunger (one of eight options including blood, flesh, dreams, and life energy). Dhampirs are considered Undead, have Darkvision (extremely helpful for dungeon dwellers), and have a vampiric bite that counts as a melee weapon. Ouch.

Hexbloods are the dreaded precursors to hags, a classic D&D villain every party loves to hate. These creatures can either be cursed, the result of a bad deal, or a misplaced fey out for revenge. They’re resilient to fey magic (no charming here), are able to disguise themselves and cast hexes, and can offer telepathic messages to teammates through magic tokens made from their own nails, teeth, and hair. 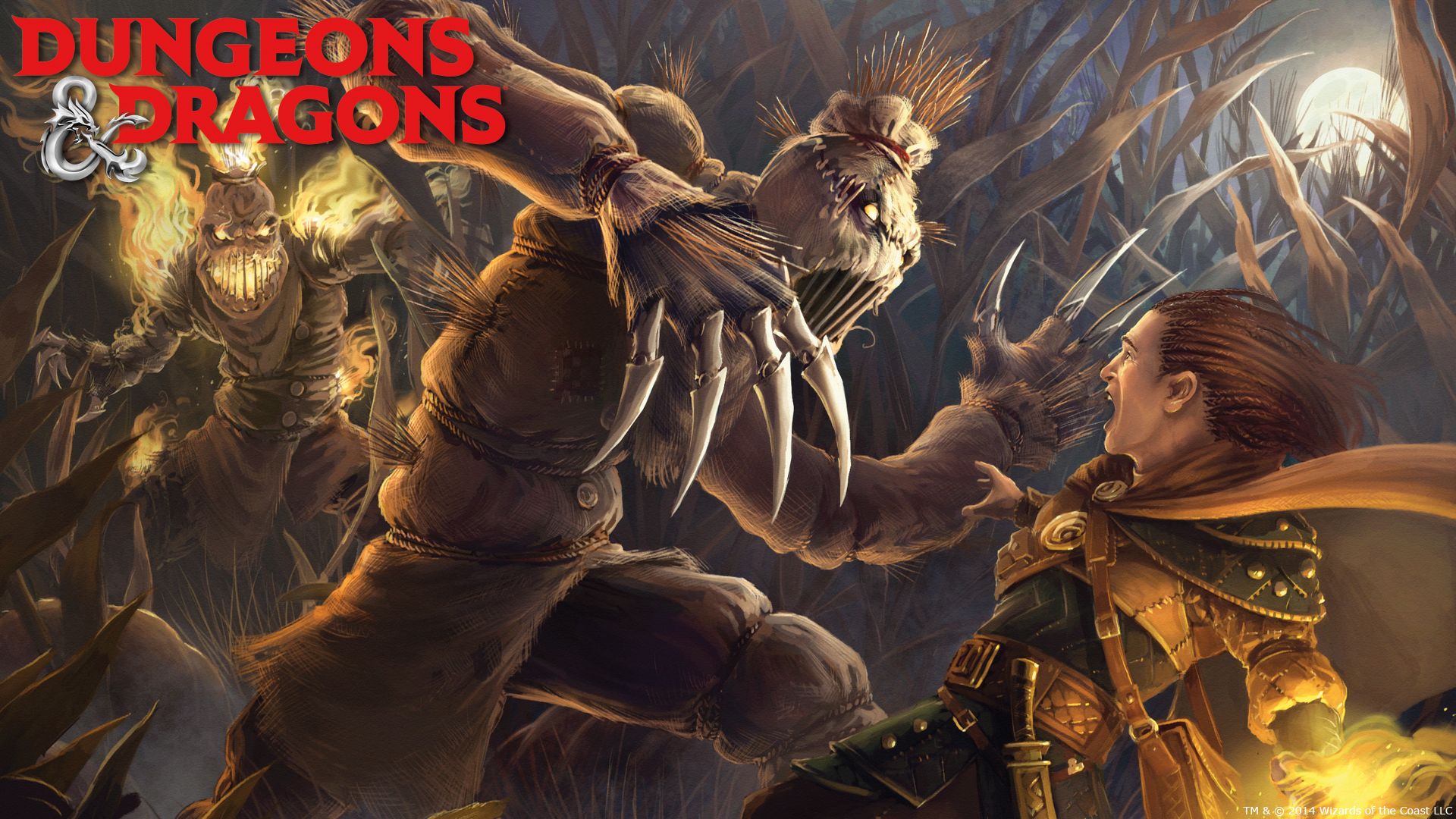 Reborn are a new kind of construct or Undead, depending on their origins. They might be cobbled together from multiple corpses and brought back, a newly-re-conscious Undead former servant to a necromancer, or possessed by a spirit that’s given them new life, among other, equally terrifying possibilities. These creatures have a Deathless Nature, meaning they don’t eat, drink, breathe, or sleep. They may also have glimpses of their past life (or lives).

There have been some serious complaints about the new UA material, especially surrounding Dhampirs. There are many complaints saying that these rules stray too far from the original mythology, as well as the poor movement speed and weak bite. Twitter user @Cabashokun also points out that this material makes the optional racial trait customization ruleset more required and “reject[s] the culture, lore and flavor (and logic) of races.” They express frustration with not being able to play without a workaround if one player decides to use the UA material while the others do not.

Other than this, though, players are excited about the ability to create darker and more intense characters. The nature of the new lineages seems to point toward an update of the wildly popular campaign Curse of Strahd, or more adventures to come in its chilling setting, Ravenloft, which is more than enough to send a shiver down most players’ spines.

Related posts:
01/27/2021 News Comments Off on You Can Now Play (More) Creatures Of The Night In Dungeons & Dragons
Hot News
ARK Survival Evolved: 10 Most Important Character Stats To Upgrade, Ranked
Valheim on PS4 and Xbox One: New update on Valheim coming to consoles
Resident Evil 2: How To Escape Irons As Sherry Birkin
Bungie Still Doesn’t Understand Why People Would Rather Jump Off Cliffs Than Play Trials Of Osiris
Before You Play Mass Effect’s Legendary Edition, Read Mass Effect: Revelation
Recent Posts