The second major event in Yu-Gi-Oh! Master Duel has arrived, that being the N/R Festival. For the event, you can only use cards at either the N or R rarities, often meaning a lot of powerful cards from Archetypes can not be used.

It is the most accessible event since it's incredibly easy to make decks for due to how easy N and R resources are to get in Master Duel. There are many cards in Master Duel, and these are the N/R cards you should have on your radar if you're planning on bringing a deck into the N/R Festival. 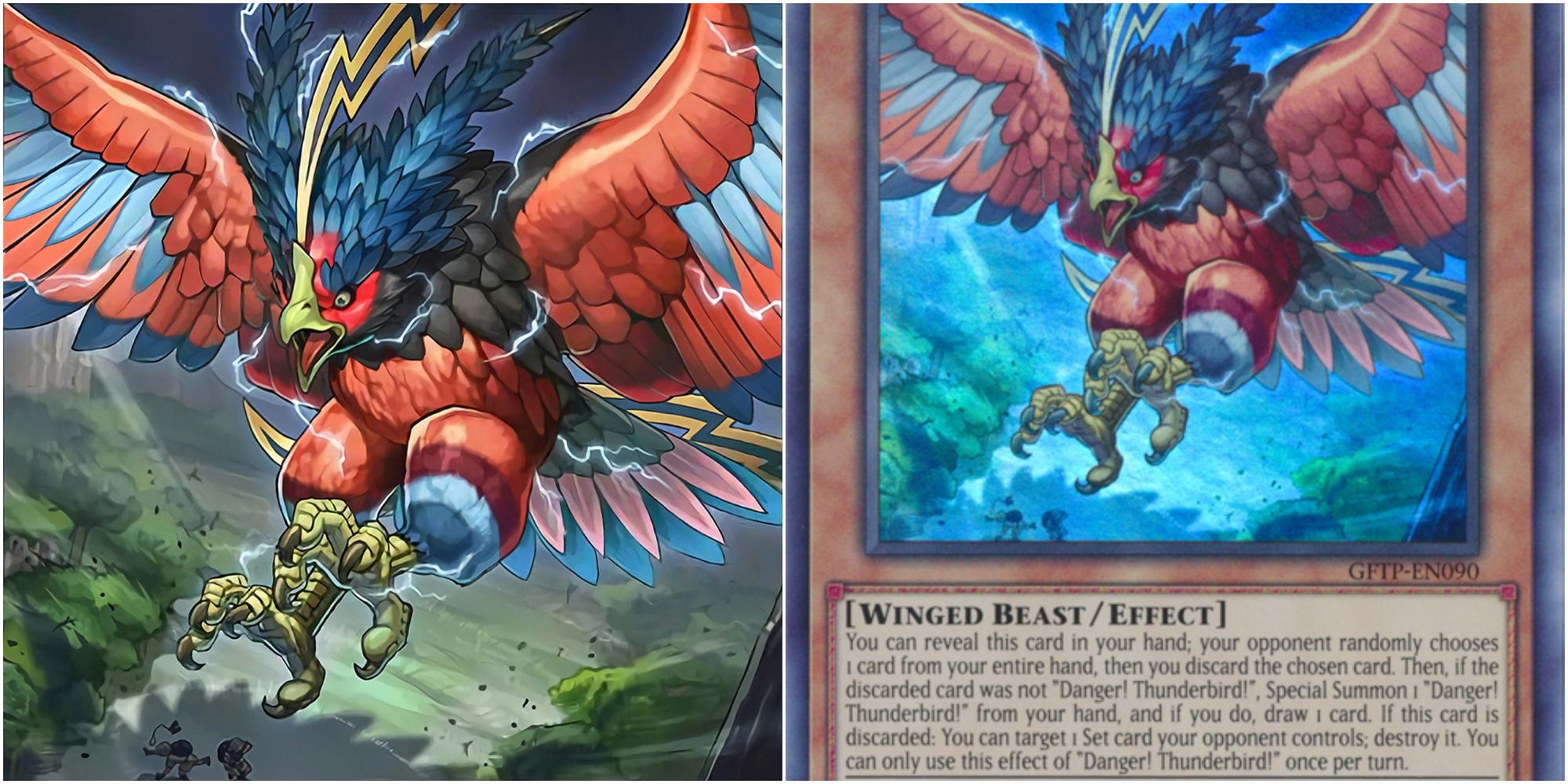 The Danger! Archetype is a series of Monster cards based on revealing themselves from the hand to make the opponent discard a random from it. If the Danger! Monster is not discarded, it is special summoned, and if it is, it comes with a powerful effect.

Danger! Thunderbird is the best of this archetype in the N/R lineup, as when it's discarded you can destroy a Set card on the field (be it a monster or backrow). It also has fantastic stats for when it does inevitably get special summoned, making for a formidable Monster.

9 Manju Of The Ten Thousand Hands 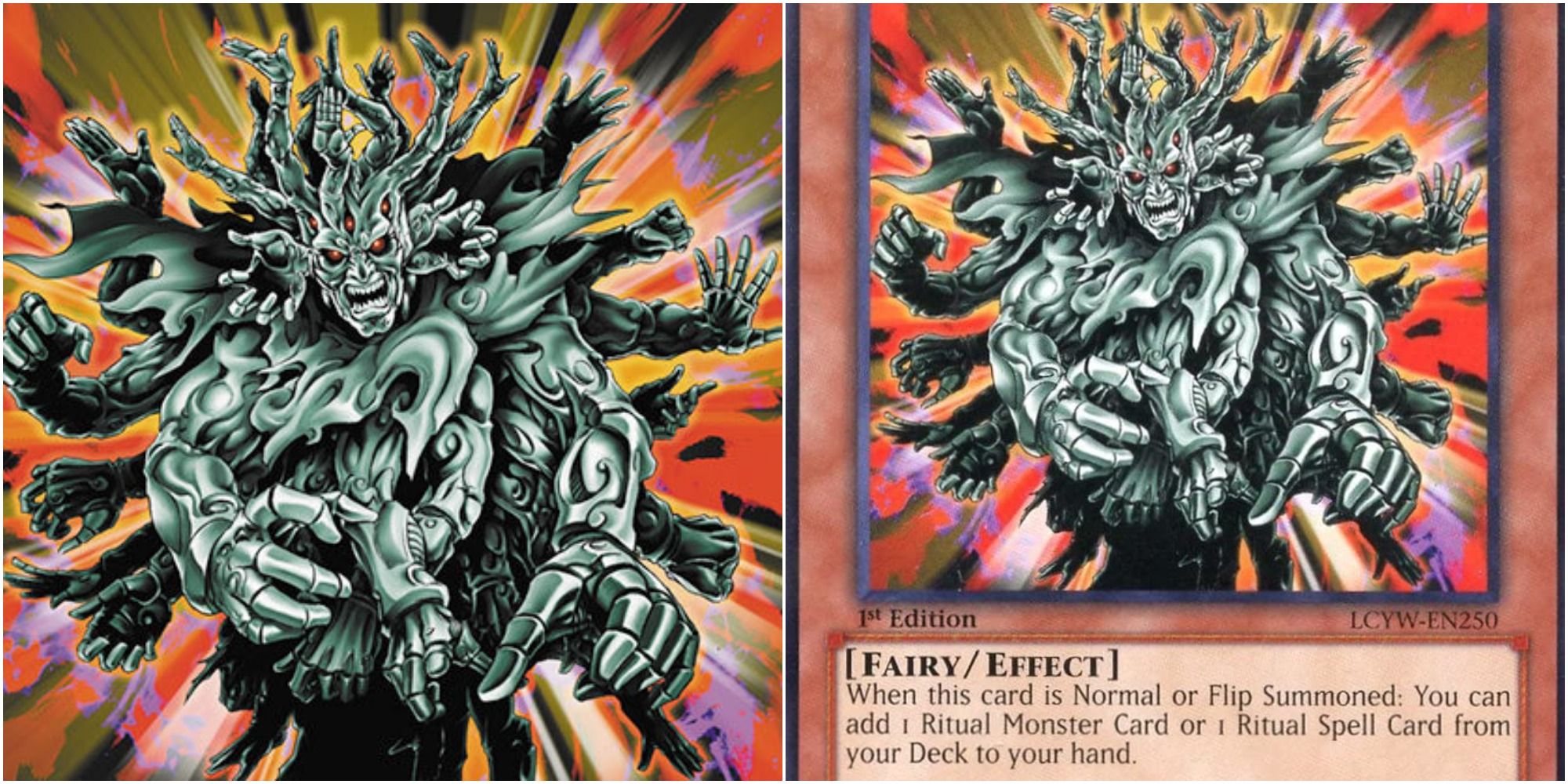 Many Ritual Monsters happen to be the N/R rarity, especially in an Archetype like Megalith, where almost the whole lineup is. Even outside of an event like N/R Festival, Maju is a must-run in Ritual decks. 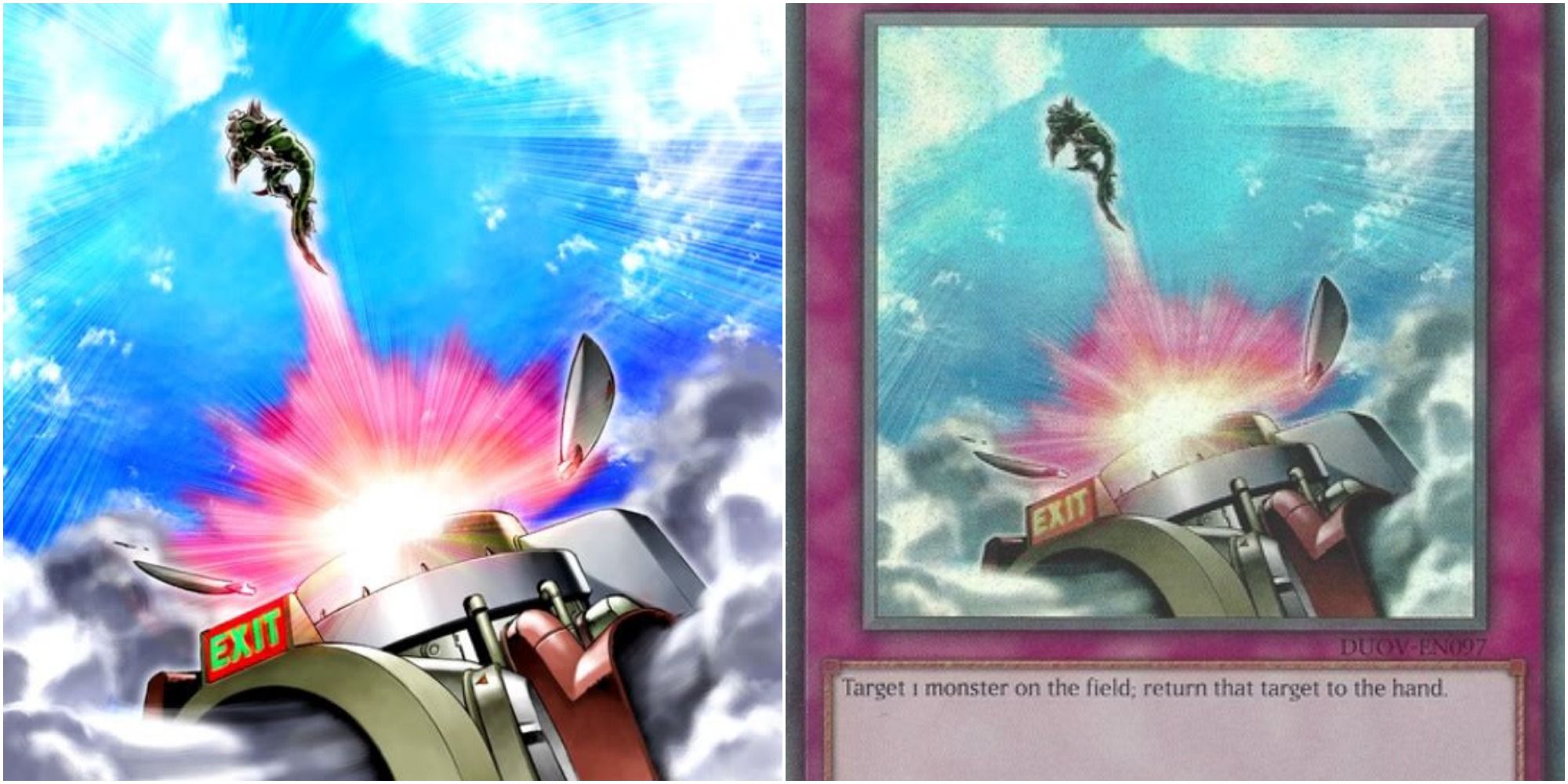 This can be used to both set the opponent back or save one of your Monsters from being targeted for destruction. If it targets an Extra Deck Monster, it'll return to the Extra Deck, making for a fantastic way to get rid of problematic Extra Deck Monsters on the opponent's field. It has no cost to activate, making it even better than other cards like it. 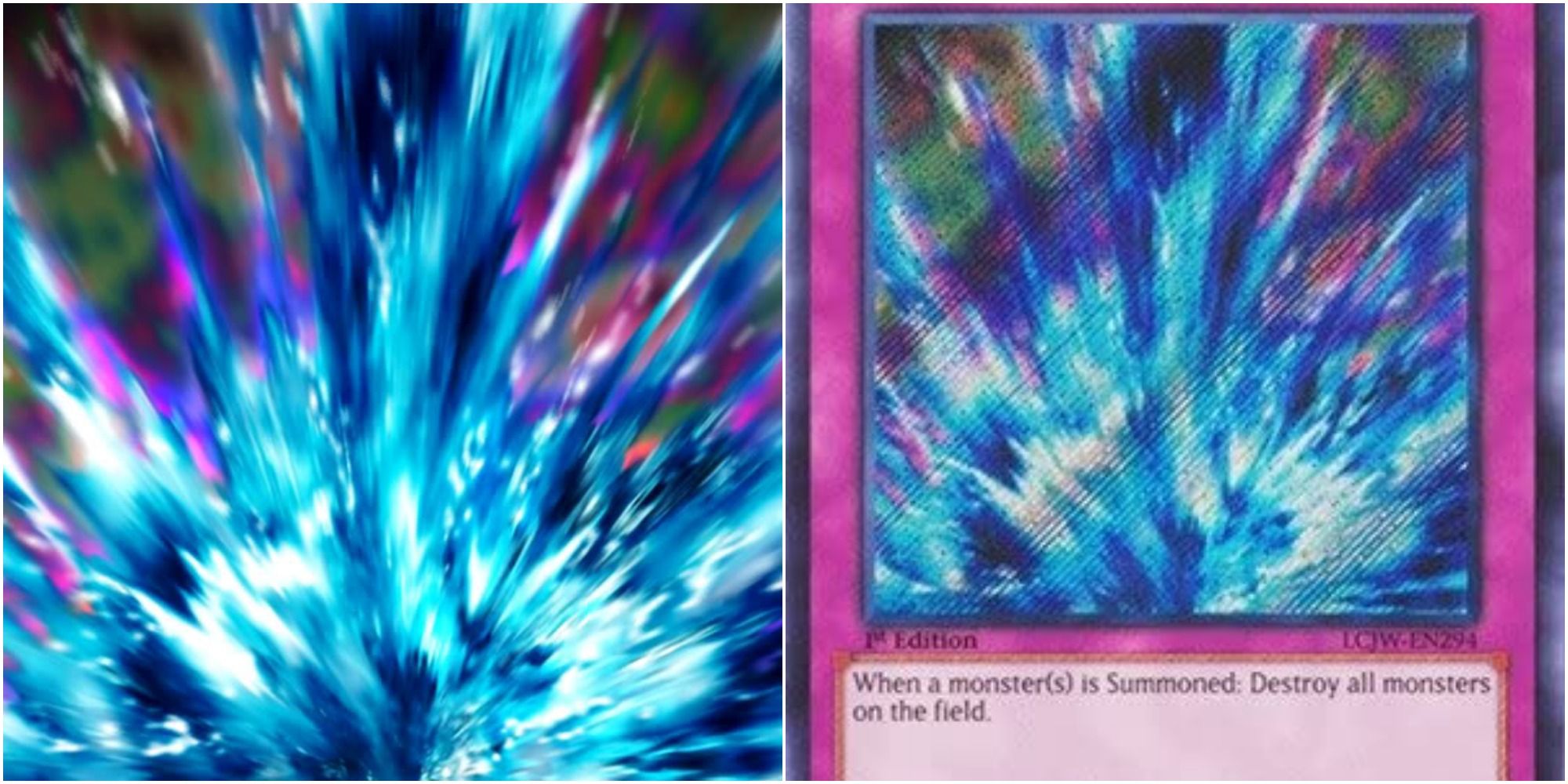 Torrential Tribute is a card that, while not as popular anymore, is still a fantastic card that – if the opponent is unprepared for it – can lead to them losing the game with a misplayed Monster. 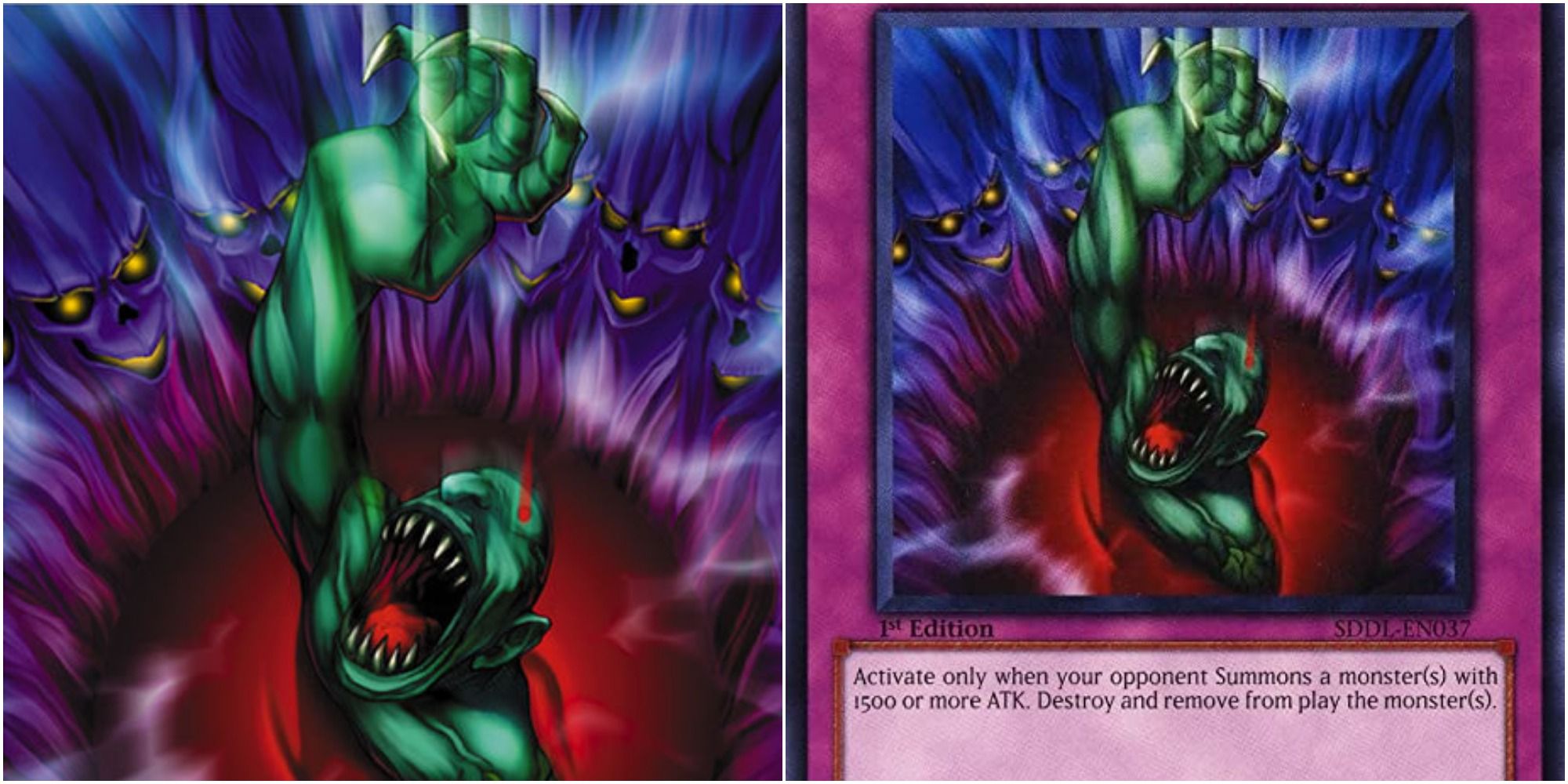 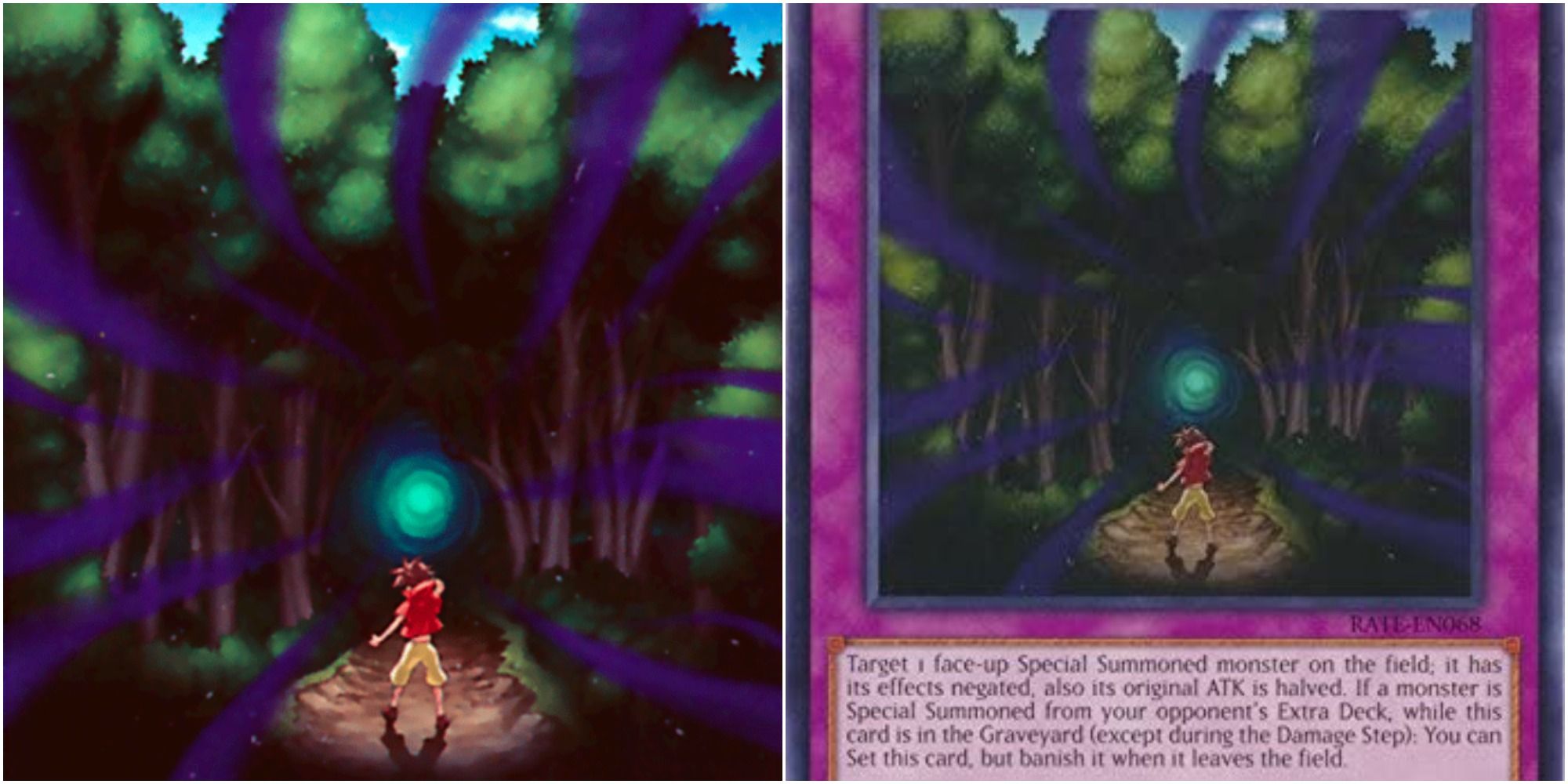 Lost Wind is a staple card in almost every Trap card heavy deck. Lost Wind can target any face-up special summoned Monster on the field to negate its effects while also halving their Attack. This weakens them tremendously to make it easy for your Monsters to beat over them.

If the opponent ever special summons a Monster from the Extra Deck, you can bring Lost Wind back from the Graveyard to use again, although it does get banished after it leaves the field. Since the effect isn't once per turn, you can chain multiple Lost Winds together to really shut the opponent down. 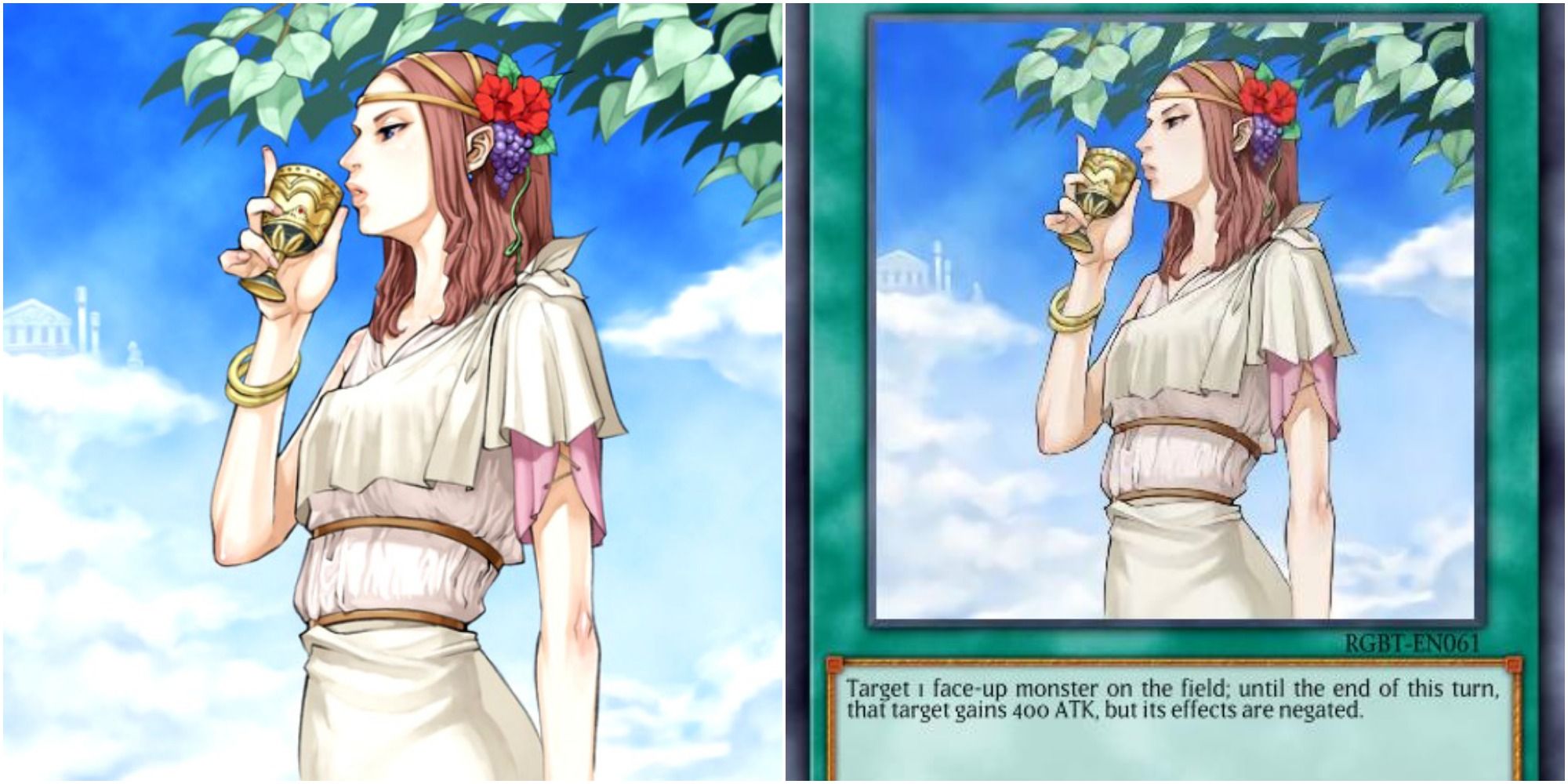 Forbidden Chalice is one of the many Forbidden Quick-Play Spell cards and the best available at the N/R rarity. It's the most versatile, as it can either be used as a negate or a battle trick.

It gives a targeted Monster 400 Attack at the cost of negating its effects. Since it's a Quick-Play Spell, you can Set it for when it's needed. If the opponent activates a powerful Monster effect, you can use Forbidden Chalice on it to prevent it from going off. Alternatively, if the opponent attacks a Monster, you can use it to give your Monster extra Attack in the Damage Step to win the battle. 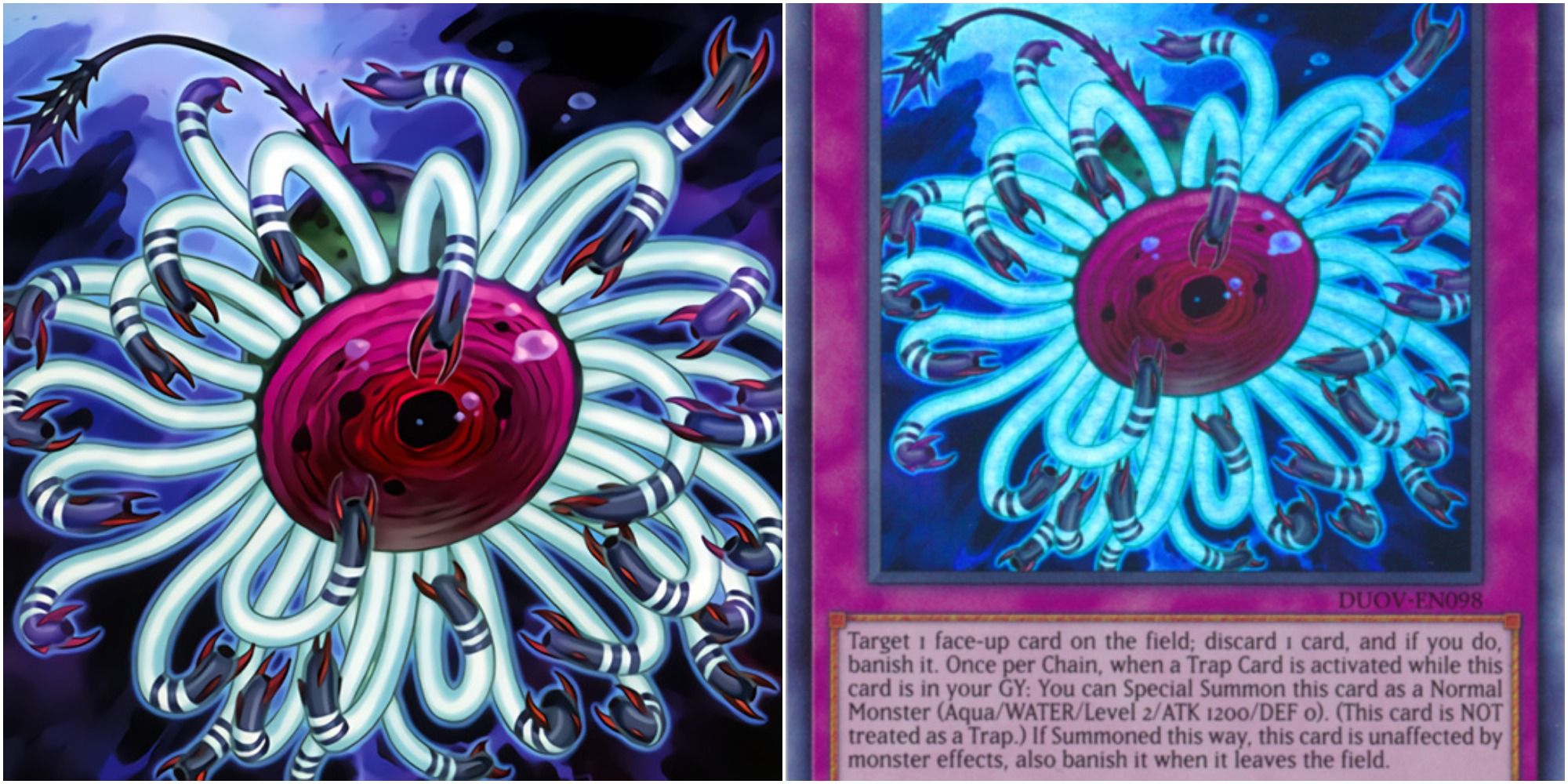 All of the non-Extra Deck Paleozoic cards are at the N/R rarity, with Paleozoic Dinomischus being the strongest of the lot. At the cost of discarding a card, you can banish any face-up card the opponent controls.

Since it banishes, oftentimes this prevents the opponent from being able to use it for the rest of the duel in most cases. It hits both Monsters and backrow as well, allowing Paleozoic Dinomischus to hit cards like Floodgates that are stopping you from progressing your board state. It can even bring itself back as a Monster whenever a Trap card is activated to further advance your card advantage. 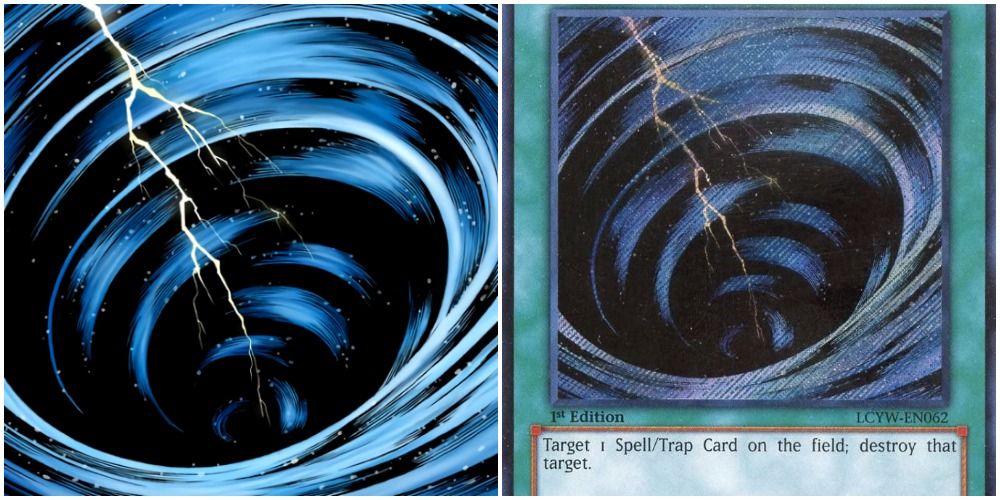 Mystical Space Typhoon is one of the oldest backrow removal cards in the game and remains one of the best. You can destroy any Spell or Trap card on the field for no downside.

It's an incredibly simple effect, but that doesn't make it any less powerful. There are plenty of fantastic backrow cards in the game, and Mystical Space Typhoon is an easy way to get rid of them. Since it's a Quick-Play Spell as well, it can be used during either player's turn to get rid of cards the opponent had just Set. 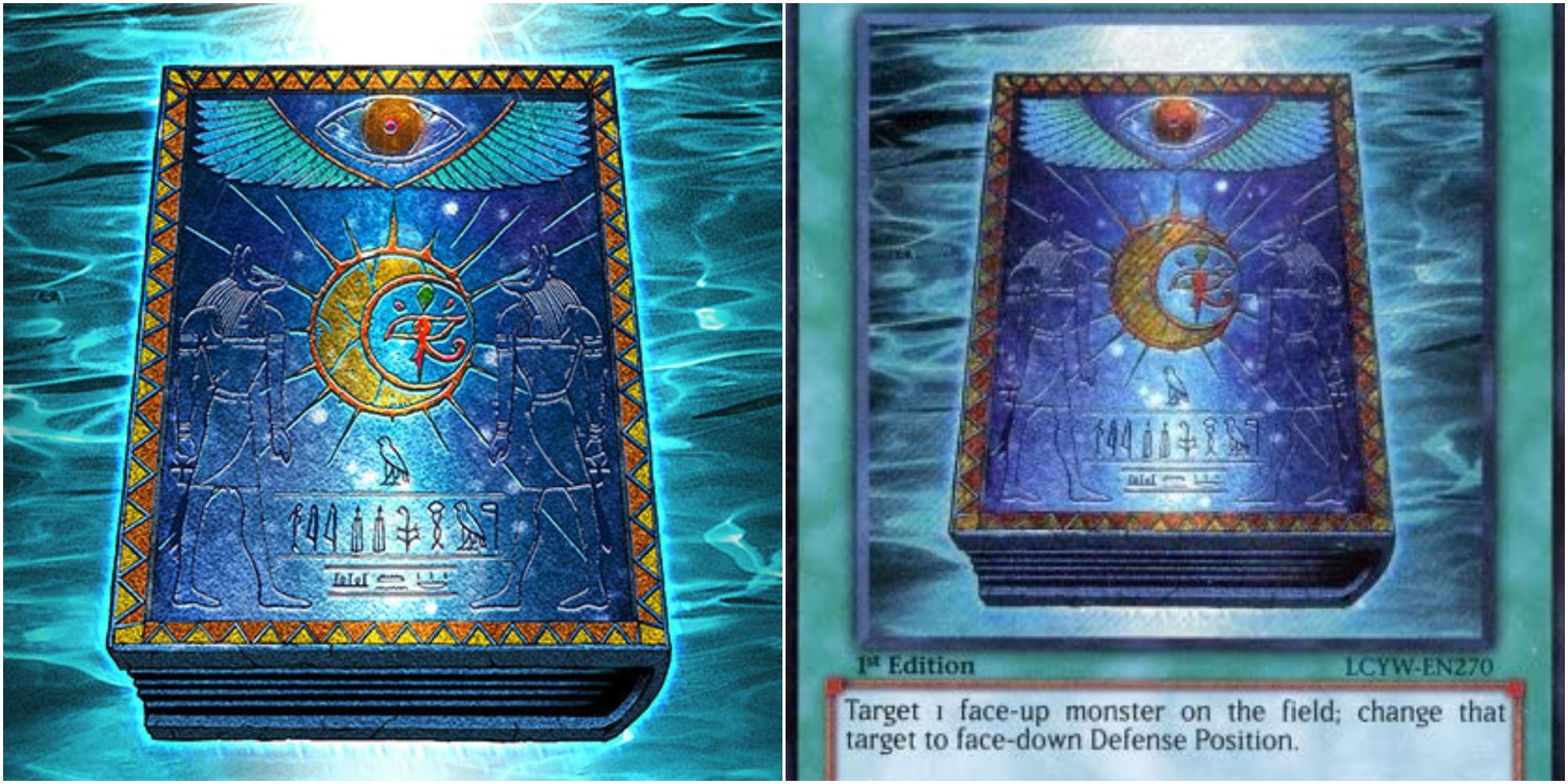 Book Of Moon is a card so good it spent an incredibly long time being Limited, before getting unrestricted only a few years ago. Its effect is simple, targeting a Monster on the field to flip a Monster into facedown Defense Position.

While this doesn't seem too good, it's actually a fantastic interruption. Facedown Monsters can not be used for any Extra Deck summons except Fusion (which not too many decks run in the modern game). It also allows you to stall out a high Attack Monster to take care of on your turn, especially if it has low Defense stats.