Loki may be quiet on the forefront for now – preparing to release his Disney + series – but that didn’t stop him from being the source of inspiration for another project. Hades composer Darren Korb – who is also the voice behind the game’s protagonist Zagreus – recently confirmed that Loki himself Tom Hiddleston was one of the influences behind finding the voice for Hades’ son.

During a recent interview with TheGamer, Korb revealed that the British actor’s portrayal of the Norse God was a source of inspiration. He continued to explain that Loki – from the MCU movie franchise – embodied a lot of the personality traits that Zagreus had. Korb added that the accent he was looking for to portray the prince of the underworld, should follow the same dialect used in The Lord of the Rings, which featured a “Western fantasy British accent.”

Korb also mentioned Asa Butterfield as another actor he “looked at a little bit to get the vibe,” but it was mainly Loki who became the voice actor’s muse. Korb explained how Gods would always carry a “British-y” accent in older films based on the lore of Greek mythology, and that trend was something he wanted to bring into his performance as Zagreus. Korb also explained why all of the mythical creatures have an American accent in Hades – a decision taken to give distinction between characters from Olympus, and the monsters and creatures of the Underworld. 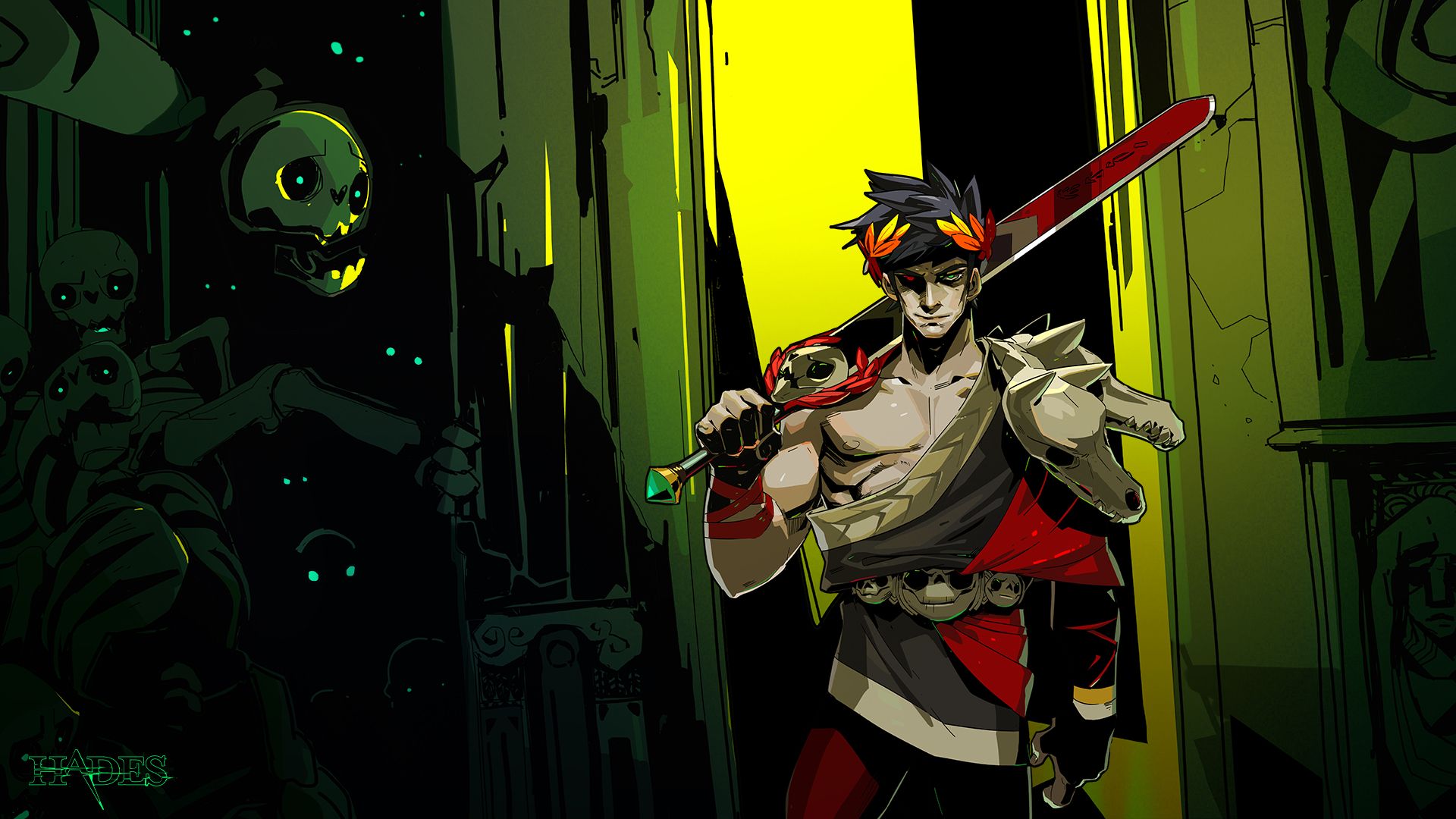 Referring to their individual mythologies, Zagreus is certainly more low-key (apologies) than the trickster God, who spent a good portion of his time staying in the Underworld sacrificing animals. Loki, on the other hand, would frequently shapeshift into animals, or sometimes an old woman to be decitful, thus earning his trickster title. The character of Zagreus in Supergiant Games’ roguelike action-RPG wants to escape the Underworld – going against his father’s will in the process – as he feels that he doesn’t belong.

It couldn’t have been easy deciding which accent the son of Hades should have, but Loki was a strong character to build on. Darren Korb was also tasked in creating a unique sound for Supergiant Games as its resident composer, who has since provided the studio with multiple unique soundtracks to accompany Supergiant’s projects.

Related posts:
09/26/2020 News Comments Off on Zagreus’ Accent In Hades Was Inspired By Loki From THE MCU
Hot News
The Xbox Series X Fridge Is Real, And You Can Win It
Buyers Guide To Sash Windows Double Glazing
AMD announces Radeon RX 6000 series GPUs
Old School RuneScape Releases Bizarre Music Video To Celebrate Trailblazer Launch
Bravely Default 2 Gets A New Release Date Alongside New Trailer
Recent Posts
This website uses cookies to improve your user experience and to provide you with advertisements that are relevant to your interests. By continuing to browse the site you are agreeing to our use of cookies.Ok