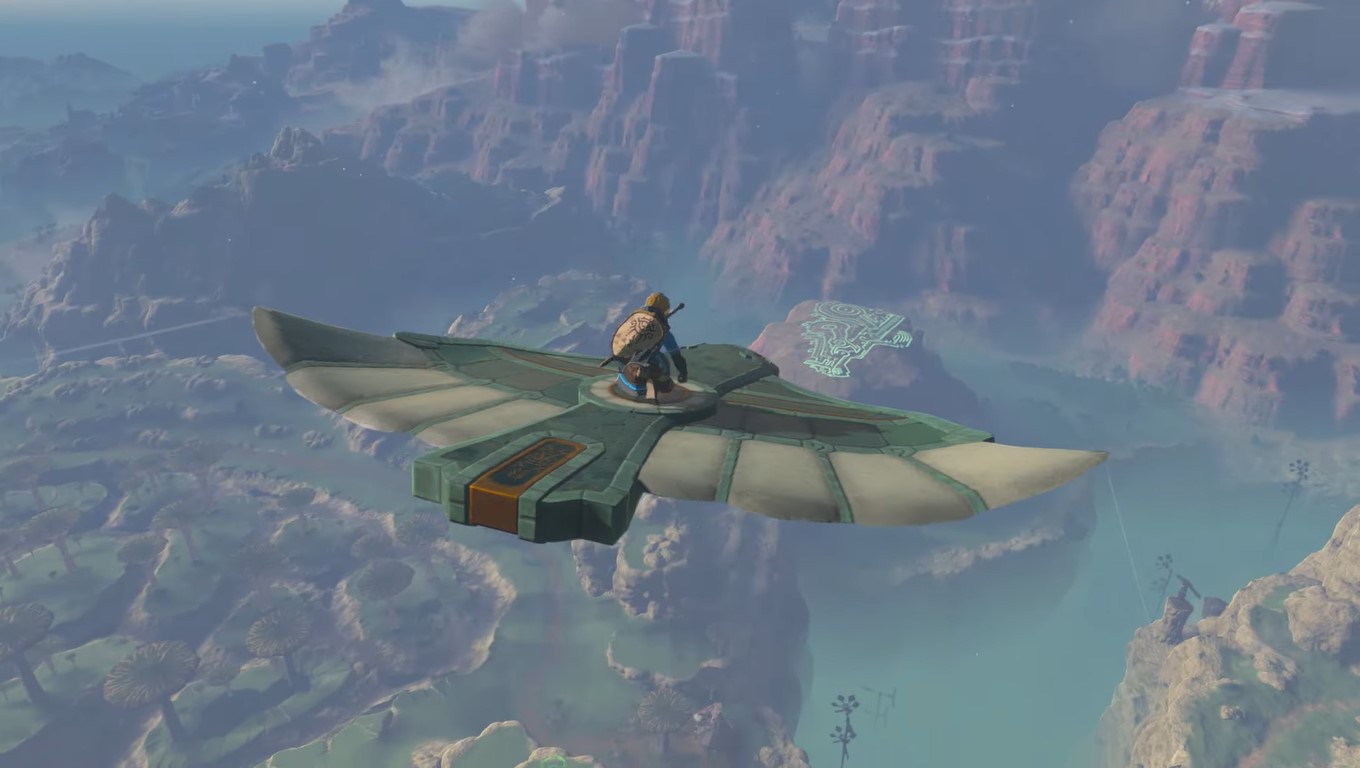 The sequel to Zelda: Breath Of The Wild 2 has finally got a name and a release date and it will be out in May as hoped.

In the end, the giant-sized Nintendo Direct on Tuesday afternoon was over 45 minutes long and it didn’t disappoint in terms of the number of new announcements and a new look at the next Legend Of Zelda game.

The game will be called Tears Of The Kingdom and it’ll be out on May 12, and not December 5 – which is what it initially looks like if you only saw the backwards way that Americans write out dates.

This is already the longest wait ever for a mainline entry but many had hoped for a May launch, which is when Breath Of The Wild originally came out in 2017.

There was no mention of the rumoured Wii U ports of The Wind Waker and Twilight Princess though.

That doesn’t mean they’re definitely not coming though, because there’s still several months to go without a new Zelda game and they do seem an obvious way to fill the gap.

The lack of an announcement today though, implies they’re not coming out this year.

Despite the news there was very little new gameplay footage released, just a few seconds of Link falling through the air, flying on some sort of metal bird device, and using a new magical ability.

It’s still not clear what the story is in the game, or what the newly revealed title refers to, but despite rumours of being able to play as Zelda there was no sign of that in the new footage.

The Legend Of Zelda: Tears Of The Kingdom will launch for Nintendo Switch on May 12 2023.