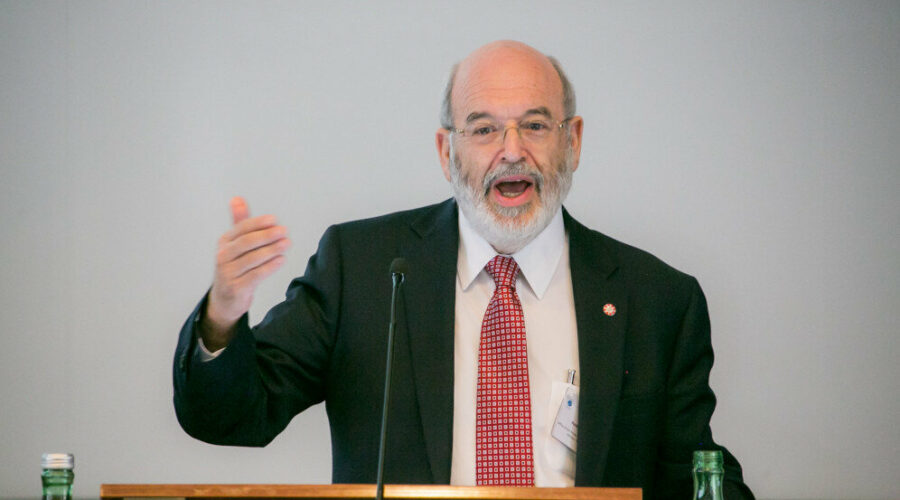 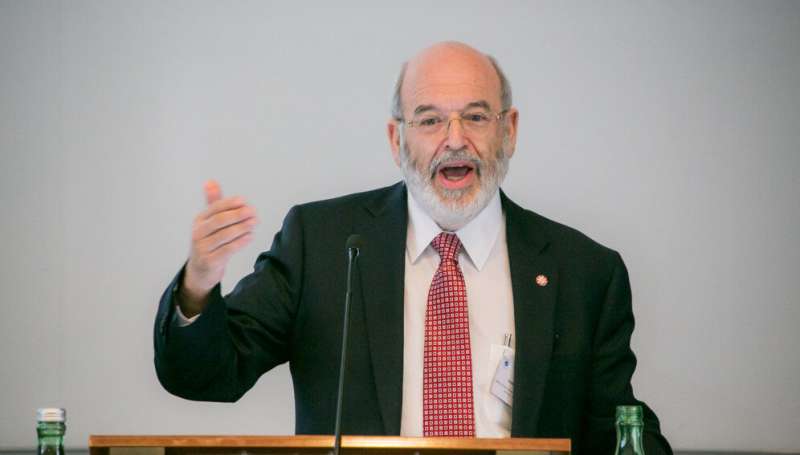 The multilateral system has failed badly during the COVID-19 pandemic, according to the incoming head of the International Science Council, a global body that counts the world’s science academies as its members.

Former New Zealand chief scientist Peter Gluckman toldSciDev.Net that the experience of the COVID-19 pandemic, and the enormous inequalities that have emerged in access to healthcare and vaccinations, shows the need for a global overhaul.

How can we tackle the vaccine inequality that has emerged during the pandemic? Is there any hope of redressing the balance?

Sadly not in the short term. I think multilateralism failed badly in COVID-19, I think it failed … in the early events at the WHO when politics and technical issues didn’t align. I think the fact that the COVAX system [for equitable access to vaccines] has not done particularly well—I mean the whole thing has not really worked well.

We’ve seen nationalism and geopolitics in different manifestations throughout, from early on in the pandemic through to issues of vaccine nationalism and now in the distribution of vaccines. Governments are always at the [point of] tension—they have to meet their own electoral needs first so, dosage xanax bars it is not an easy balance … if you don’t have a strong multinational system.

The fact that neither the UN Security Council or the General Assembly have really had meaty discussions—I don’t think the Security Council has even met at all about COVID—suggests that we are not at the position of the kind of conversation that is needed.

I think when one looks at some of the developing countries … [they] were more willing to reach out for advice rapidly and hear from experts than some developed countries, so I think there is a lot to learn. I am just worried about whether the lessons will be learnt quick enough and well enough to make progress.

If the right lessons were learnt from the pandemic, what would they be?

They need policymakers who are attuned to understanding that [there are] certain forms of issues where the knowledge needs to be taken more seriously, where the reality of the tragedies that can emerge if the evidence is not listened to needs to be weighted more seriously against short-term political or other considerations.

It was pretty well established long before COVID happened that there was an inevitability of a pandemic of this nature, a zoonotic pandemic would emerge. Very few countries, except arguably for a few that had experienced SARS, had really thought about it and were adequately prepared.

We now know that restriction of movement is an obvious part of managing a pandemic, and yet early on Europe did not want to close borders because it is did not want to break its freedom of movement mantra and, even because of the history of the international health regulations, the WHO was not recommending closing borders and I think, in retrospect, the countries that closed borders are the ones who by and large have done better.

It seems that when it came to it, the WHO wasn’t able to take the envisaged central role in the pandemic.

You can peel it apart in different ways, but the international health regulations were last written in 2005. They weren’t really fit for purpose for a modern pandemic.

The reality is whatever happened in the early days in China, the reporting was slow. The WHO was slow to react in a way that would have energized the world. Yes, it has had a lot of advice, but in fact when we did the early survey for INGSA [International Network for Government Science Advice, which Gluckman chaired until this year] of 120 countries, the WHO wasn’t the primary source of advice that many developing countries appeared to be responding to. They were taking it from some of the larger powers like China, the European countries and so forth.