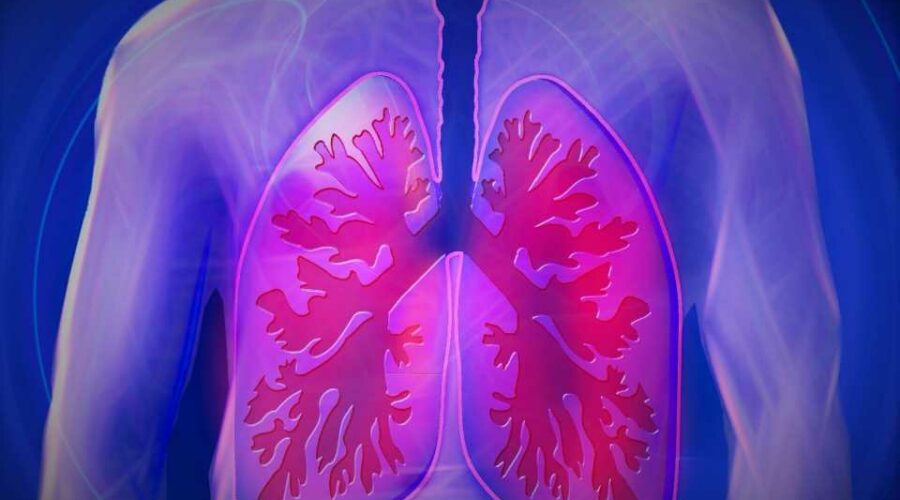 A new study shows that system-level changes to the way cancer care is delivered can also eliminate Black-white disparities in survival from early-stage lung and breast cancer. By identifying and addressing obstacles that kept patients from finishing radiation treatments for cancer, the intervention improved five-year survival rates for all patients and erased the survival gap between Black and white patients. Findings will be presented today at the American Society for Radiation Oncology (ASTRO) Annual Meeting.

The Accountability for Cancer Care through Undoing Racism and Equity (ACCURE) clinical trial is the first prospective study designed to erase gaps in cancer treatment completion and survival among Black and white patient populations. “Thousands of studies have looked at racial disparities in health care, but until recently, buy generic aralen very few studies have implemented interventions to eliminate those disparities,” said lead author Matthew A. Manning, MD, a radiation oncologist and Chief of Oncology at Cone Health in Greensboro, North Carolina. “This study shows that it can be done.”

The ACCURE approach involved multiple changes to the way patients were supported while receiving cancer treatment. The process had four components: (1) an electronic health record with automatic alerts to flag missed appointments or unmet milestones in expected care; (2) a nurse navigator trained in race-specific barriers to help patients overcome obstacles to care when alerts are flagged; (3) a physician champion, to engage health care teams with race-related feedback on treatment completion; and (4) regular health equity education training sessions for staff.

Previously published results showed the ACCURE intervention greatly reduced disparities in treatment completion rates for Black and white patients receiving curative radiation therapy or surgery for early-stage breast or lung cancer. In the new study, researchers examined whether the increased completion rates led to improved outcomes, with specific attention to whether the intervention reduced racial disparities in cancer survival. They compared five-year survival rates for 1,413 patients with stages 0, I and II lung and breast cancer who were treated after the intervention began with 2,016 patients treated prior to the system changes.

“Historically, Black and white patients had different survival rates after treatment, but that difference disappeared,” said Dr. Manning. “We are now able to say that this intervention eliminated disparities in overall survival.”

Black people face the highest cancer death rate and shortest cancer survival rate of any racial/ethnic group in the U.S. According to the American Cancer Society, Black populations also encounter “greater obstacles to cancer prevention, detection, treatment and survival.” By identifying and addressing the specific obstacles facing their patient populations—like limited access to transportation or difficulty taking time off work without penalty—and intentionally examining how obstacles varied by race, the ACCURE team was able to curb the negative impact of these barriers, said Dr. Manning.

“The bottom line is, unless we ask what happens when an appointment or milestone is missed, we just don’t know what’s going on, and the patient may never come back to us. If we do ask, we often have systems in place that can address those barriers. We can provide transportation or provide a letter for the patient for work. We can overcome many barriers, both internal and external to our health care institutions, but only if we know what they are.”

An emphasis on structural, institutional change rather than individual change to combat disparities was key to the ACCURE trial’s success, said Samuel Cykert, MD, professor of medicine at the University of North Carolina School of Medicine and principal investigator for the trial. “The onus for change is on the system, not the individual patient. People can’t help it if they miss a treatment day because they have a child to take care of, for example. The intervention also flags delays in care within the health system itself that occur even when patients don’t miss appointments.”

“The clinic can provide safety nets by instituting a method to flag these obstacles and delays, and by having steps in place to help the patient return to and complete treatment. That made all the difference with this trial,” said Dr. Cykert.

Investigators took direction from the foundational work of the Greensboro Health Disparities Collaborative—a longstanding, community-initiated partnership between medical, academic and community representatives—when designing the intervention, said Christina Yongue, MPH, MCHES, an assistant professor of public health education at the University of North Carolina at Greensboro and project manager for the ACCURE trial.

“The main concepts driving ACCURE—transparency, accountability and enhanced communication—came out of this collaborative and workshops on racial equity that were required for providers and staff,” said Ms. Yongue. “These pillars were essential to building trust with our research participants, especially with Black patients who are historically marginalized in health care. The clinical results would not have been possible without this trust.”