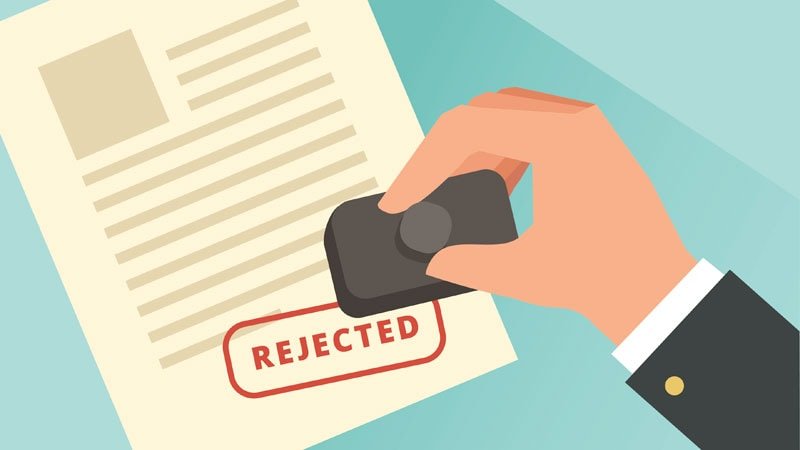 After re-examining its initial opinion back in July, the European Medicines Agency (EMA) has re-affirmed its recommendation to refuse marketing authorization for istradefylline (Nouryant, Kyowa Kirin) intended for the treatment of Parkinson’s disease (PD).

Istradefylline, clozapine tachycardia management a selective adenosine A2A receptor antagonist, is approved in the United States (tradename Nourianz) as add-on treatment to levodopa/carbidopa in adults with PD experiencing “off” episodes.

At the time of the initial evaluation of istradefylline, which included eight main studies involving 3245 patients with PD, the EMA felt that the results were “inconsistent and did not satisfactorily” show that the drug was effective at reducing the “off” time, the EMA said in a statement.

Only four out of the eight studies showed a reduction in “off” time, and the effect did not increase with an increased dose of istradefylline. The EMA also noted that no effect was seen in the two studies that included patients from the European Union.

Now, after re-examining the data, the EMA again concluded that the benefits of istradefylline do not outweigh its risks and maintained the previous recommendation that the drug not be granted marketing authorization.