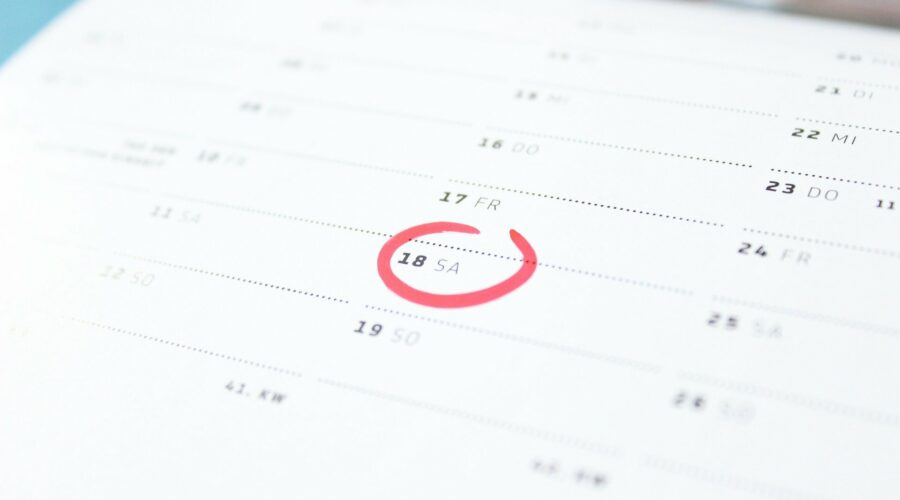 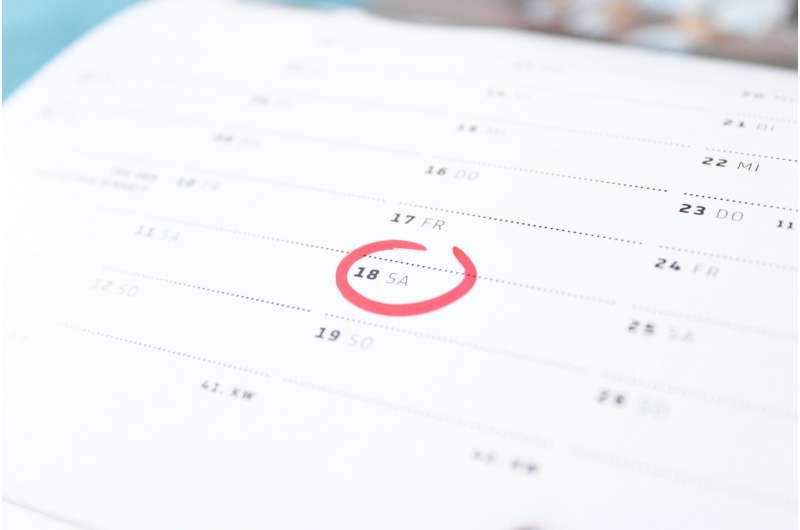 Postpartum sterilization is a safe and effective form of contraception. It can be performed immediately after birth without increasing the length of stay in the hospital for new mothers. Unfortunately, women enrolled in Medicaid cannot elect to have a postpartum sterilization procedure performed until they have completed a federally required 30-day waiting period. In contrast, people with private insurance are not subjected to the 30-day waiting period.

In a new article published in The Lancet Regional Health—Americas, “Discriminatory Regulations on Postpartum Sterilization for Medicaid Recipients Propagate Health Inequities, ambien photo ” leading experts in obstetric care and members of the Society for Maternal-Fetal Medicine’s (SMFM) Health Policy and Advocacy Committee, Melanie Maykin, MD; Rachel Pilliod, MD; and Erika Werner, MD call for changes to the Medicaid policy that eliminates the two-tiered system of access to this form of contraception. The authors also call for policymakers to engage with patients who have been adversely affected by forced sterilizations or who have been denied sterilization due to the Medicaid waiting period.

Medicaid is the single largest payer of maternity benefits in the United States, covering approximately half of all births and a greater proportion of births among Black, Latinx, American Indian, and Alaskan Native communities. These communities are disproportionately impacted by the waiting period and are already fighting inequities before, during, and after pregnancy. This federal policy adds to these barriers and restricts reproductive autonomy.