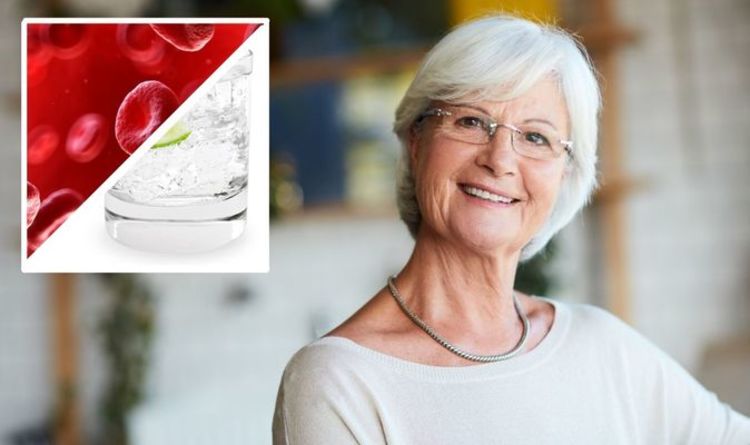 Heart disease occurs when your heart’s blood supply gets blocked or interrupted by a build-up of fatty substances in your arteries. A new study of more than 18,000 older people from the US and Australia has revealed a surprising drink that is protective against the condition when taken in moderation.

This “landmark” study by Monash University has found that moderate drinking of alcohol is linked to a lower risk of cardiovascular disease and mortality from all causes.

This evidence of lower risk remains the same even when you compare alcohol drinkers with tea totalers.

In fact, the study has revealed that 3.5 to seven average alcoholic drinks a week is more protective than not having any.

This study is the first of its kind to look at the heart health implications of alcohol intake.

Even though excess alcohol drinking is a leading contributor to global disease and a risk factor for longevity, moderate consumption seems to be the exception.

Prior studies suggested that moderate drinking may be associated with a lower risk of cardiovascular disease events.

This new study published in the European Journal of Preventive Cardiology is the first to look at the risk of cardiovascular events and mortality from all causes associated with alcohol drinking in “initially healthy, older individuals”.

The more than 18,000 participants of this study were aged 70 years and older.

The participants didn’t have any prior cardiovascular disease events, diagnosed dementia or independence-limiting physical disability.

The participants then self-reported information on alcohol consumption including days of drinking per week and average standard drinks per day.

The study excluded former alcohol drinkers who might have stopped alcohol consumption for various health reasons.

Based on the information collected by questionnaires, the alcohol intake was calculated as grams per week.

For US participants a standard drink was equivalent to 14 grams and for Australian participants it was 10 grams.

The participants were followed for an average of 4.7 years and the study found that there was a lower risk of coronary heart disease events for individuals consuming 51-100 grams, 101-150 grams, and less than 150 grams of alcohol a week, compared to never consuming alcohol.

Consumption of 51-100 grams a week was also associated with a lower risk of all-cause mortality.

The study was led by doctor Johannes Neumann, from the Monash University School of Public Health and Preventive Medicine.

Doctor Neumann explained the findings need to be interpreted with caution, as the study participants were all initially healthy without previous coronary heart disease or other severe diseases.

Also, other research suggested that excess alcohol consumption increases the risk of other chronic diseases such as cancer, liver disease or pancreatitis.

Even though this study showed that moderate alcohol intake in this group of “healthy older adults wasn’t harmful” for heart disease or overall mortality, doctor Neumann stressed that further research is needed to look at causal biological effects of alcohol on health and possible advantages of social drinking and engagement.

Related posts:
11/09/2021 Online Comments Off on airborn and medicine
Hot News
Battlefield 2042 Glitch Is Causing Players To Grapple Into Smoke And Even Tornadoes
Fortnite Adds Nick Fury To The Game
Resident Evil Village is an awful game and not Game of the Year material
amlodipine besylate ed
Players Have Been Flocking To Chess During The Pandemic
Recent Posts