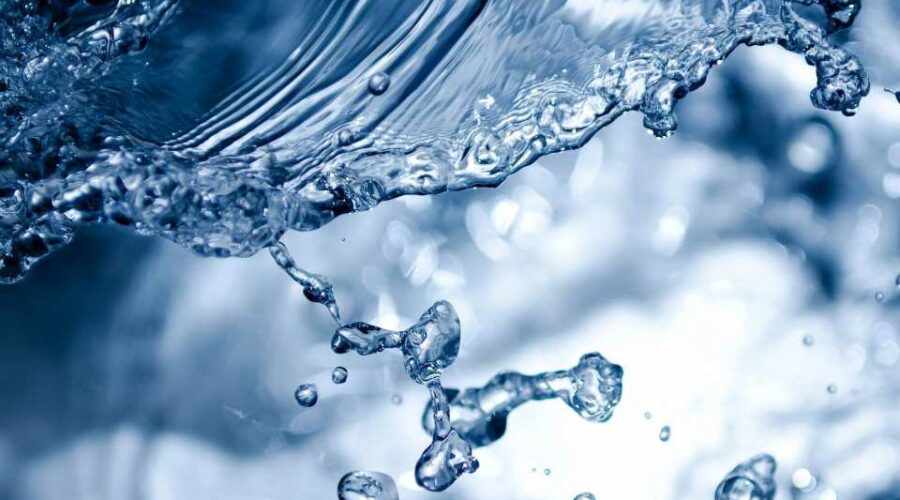 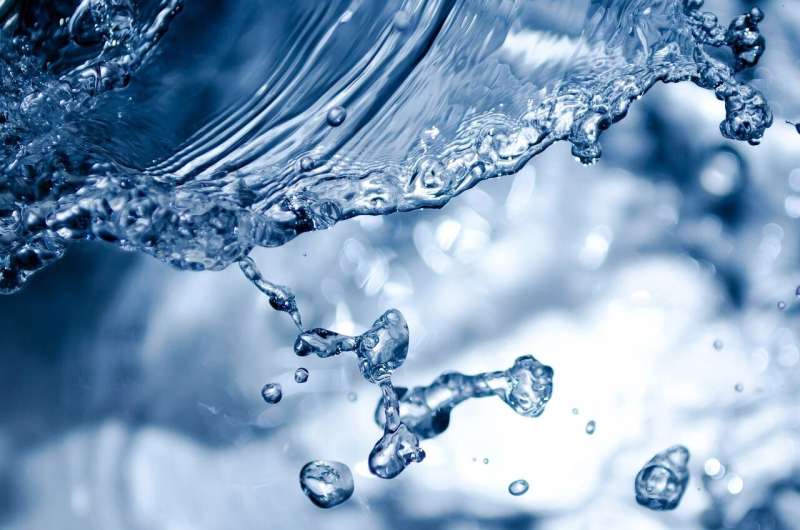 There’s no conclusive evidence that nitrate in drinking water causes adverse birth outcomes such as preterm birth or birth defects, according to a review for the government by the Liggins Institute at the University of Auckland.

However, ongoing monitoring of nitrate in Aotearoa New Zealand’s drinking water is needed, as is regular review of the emerging scientific research on the topic, the research institute says in a report published on its website on 17 November.

The Liggins Institute, New Zealand’s authority on pregnancy and baby health, was asked by the government to review the global evidence on nitrate in drinking water and birth outcomes.

“The current evidence is uncertain and findings from different studies are inconsistent,” said Dr. Luling Lin, the postdoctoral fellow who led the research, supported by colleagues including Professors Jane Harding, Caroline Crowther and Frank Bloomfield.

New Zealanders are generally exposed to low levels in drinking water, especially if their water comes from reticulated supplies in cities and towns. However, private rural wells can be vulnerable to accumulating nitrate from sources such as fertilizers and animal waste from dairy farming.

Internationally, concerns about the potential for links between nitrate in drinking water and adverse birth outcomes have been triggered by studies showing statistical associations.

No causal connections were established by the Liggins researchers.

The studies under review included research showing a statistical association between nitrate in drinking water and an increased risk of giving birth to a baby with a limb deficiency. (A limb deficiency is when a baby’s leg, arm, hand, finger, foot or toe is crooked, uneven, partially formed or even missing because part or all of a child’s limb does not completely form during pregnancy.)

However, as with other adverse birth outcomes, including cleft palates, neural tube defects, preterm births, and reduced lengths and weights of babies, the evidence was not strong and any causal link remains uncertain.

Aotearoa New Zealand deems 50 milligrams per liter the maximum acceptable level, which is the same as the World Health Organisation guideline and similar to a US federal maximum, although there are concerns about chronic exposure at lower levels.