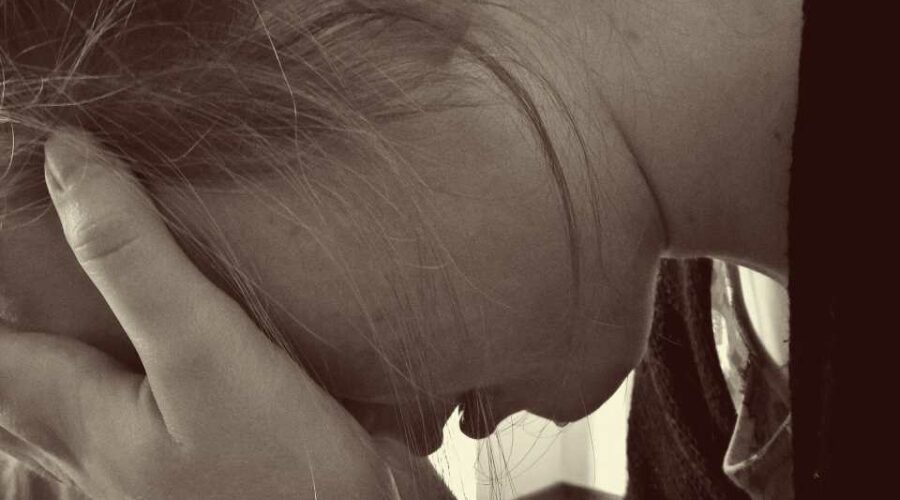 The results of research into suicide rates in Canada during the COVID-19 pandemic show that rates fell despite a simultaneous increase in unemployment. The researchers say the measures put in place by the Canadian government to reduce insecurity during the stringent shutdown of the economy offer suicide reduction lessons for governments globally, even after the pandemic has passed.

Lead researcher Dr. Roger McIntyre, of the Mood Disorder Psychopharmacology Unit at the University of Toronto, said: “It was projected that in Canada there would be an increase in completed suicides, or ‘deaths of despair’ unless financial provisions and social programmes, as well as other services including mental health programmes, were immediately initiated to specifically address aspects of insecurity including economic and housing.”

The researchers describe how the Canadian government provided financial support to employed and self-employed Canadians of $2000 (CAD) every month for up to 28 weeks and $1250 (CAD) to students every month for up to 16 weeks. Leniency on mortgage payments was recommended and there was increased funding for emergency childcare provisions. In addition, funding was deployed for emergency psychiatric services in the form of access to 24/7 crisis lines as well as the provision of psychotherapeutic and counselling services at no charge to Canadian residents.

Dr. McIntyre added: “It is noteworthy that the observed decrease in the Canadian suicide rate alongside an increase in rates of psychological distress, mental illness and reports of suicidality reflects the multifactorial and discrete phenomenology of suicide during the COVID-19 pandemic.”