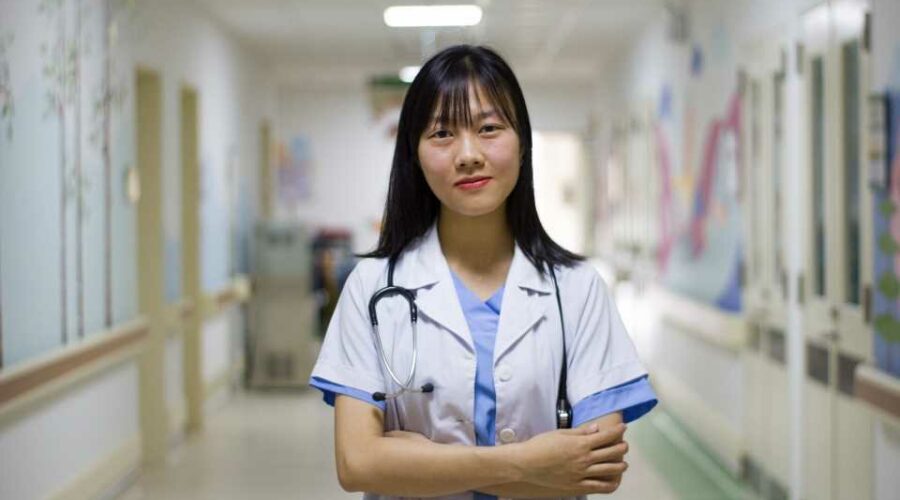 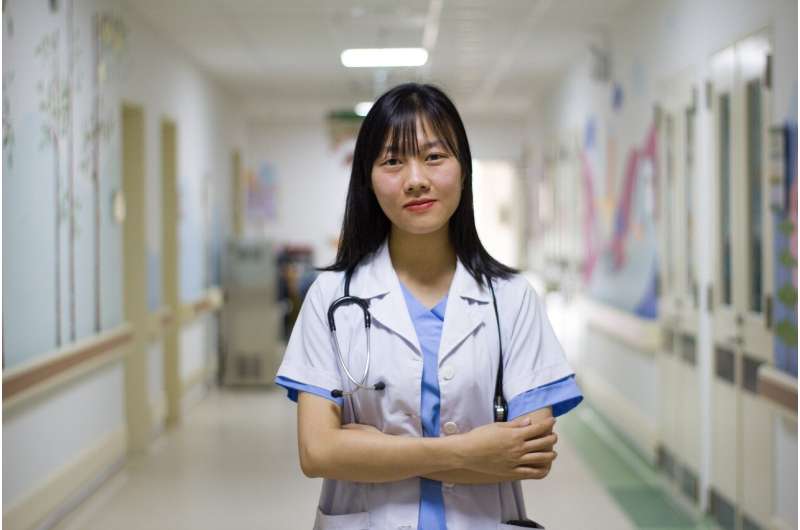 New figures show 42.1% of people surveyed in Wales who experienced possible cancer symptoms in the first wave of the pandemic didn’t contact their GP.

In response, Cancer Research UK has launched Don’t Ignore It, a major awareness campaign urging people to contact their doctor if they are concerned about their health.

Michelle Mitchell, chief executive of Cancer Research UK, said it’s important for people who have noticed any unusual or persistent changes to know their doctor wants to hear from them and can see them safely.

“In most cases it won’t be cancer, but it’s best to get it checked out because diagnosing cancer at an earlier stage means treatment is more likely to be successful.”

Why did people avoid seeing their GP?

The research, led by Cardiff University and Cancer Research UK, found the most common reasons for not seeking help were worrying about wasting the health professional’s time (26%) and worrying about putting extra strain on the NHS (20%).

“During the first wave of the pandemic many people in Wales didn’t seek help because they didn’t want to add to NHS workload and were worried about wasting their doctor’s time, but it’s important people don’t delay contacting their GP as finding cancer early can make all the difference,” said Mitchell.

“We have heard reports of people struggling to get through to their GP practice to secure an appointment which can be frustrating, but please do keep trying.”

Finding it difficult to get an appointment with a particular healthcare professional (16.9%) and not wanting to be seen as someone who makes a fuss (15.7%) were other common reasons.

Throat cancer survivor Paul Evans, 52 from Aberdaron, is supporting the campaign as he knows how important early diagnosis can be.

Paul was diagnosed with cancer in 2018 and admits he would have “waited for his symptoms to go away on their own” if it wasn’t for spotting a TV ad and his family telling him to see a GP, after having a persistent cough he thought was a common cold.

Paul was prescribed antibiotics for a suspected infection and was told to make another appointment if his cough hadn’t cleared.

“My partner noticed a golf-ball sized lump in my neck,” said Paul. “I also woke up having a coughing fit like I’d never experienced, and I must admit, I was starting to feel a bit concerned.”

Pauls’ GP immediately referred him for further tests, revealing a tumour the size of an orange in his neck and a biopsy confirming a diagnosis of cancer in his throat and tongue.

“When I saw a nurse come into the room before the consultant spoke, I knew something wasn’t right—and then when I was told it was cancer, it felt like a film. I heard talking but it was like everything had stopped and I was outside the room, looking in, it didn’t feel real.

“It was also really hard telling my mother as my father sadly died of cancer and my uncle also had cancer.”

Paul went through surgery, radiotherapy and chemotherapy as part of his treatment, and is now cancer free. He thanks being diagnosed early for saving his life.

“It hasn’t been easy but I’m so grateful for the treatment I received and that I’m still here,” he said.

Paul hopes his story will encourage people to seek advice if they have any worrying symptoms.

“I was definitely the type of person that didn’t like to make a fuss and I used to think my symptoms would just clear up on their own.

“Who knows what could have happened if I hadn’t seen my GP? I feel extremely fortunate my cancer was caught early.

Related posts:
06/20/2021 Online Comments Off on atacand 8 kairos
Hot News
alergic to penicillin
benefits of taking naproxen
Death’s Door may look like Dark Souls, but its learning curve is much kinder
Rounding Up Everything In Today’s Annapurna Interactive Showcase
3 really exciting roles to check out this week
Recent Posts