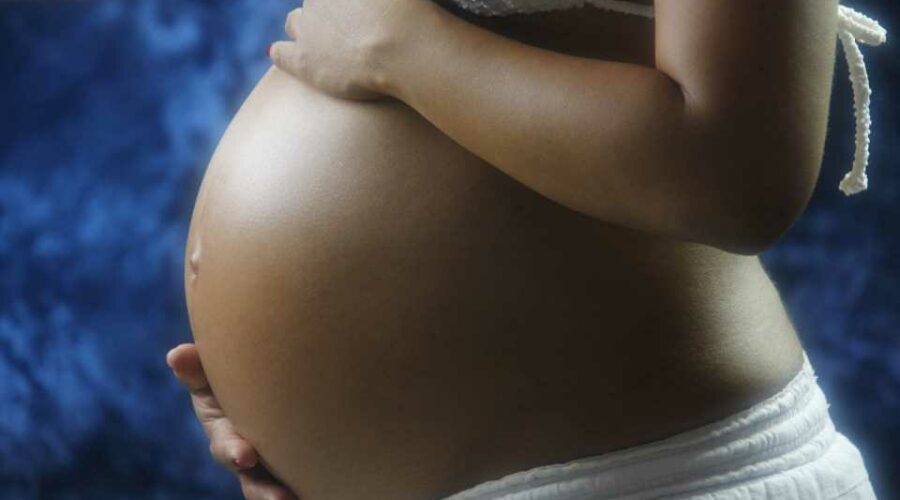 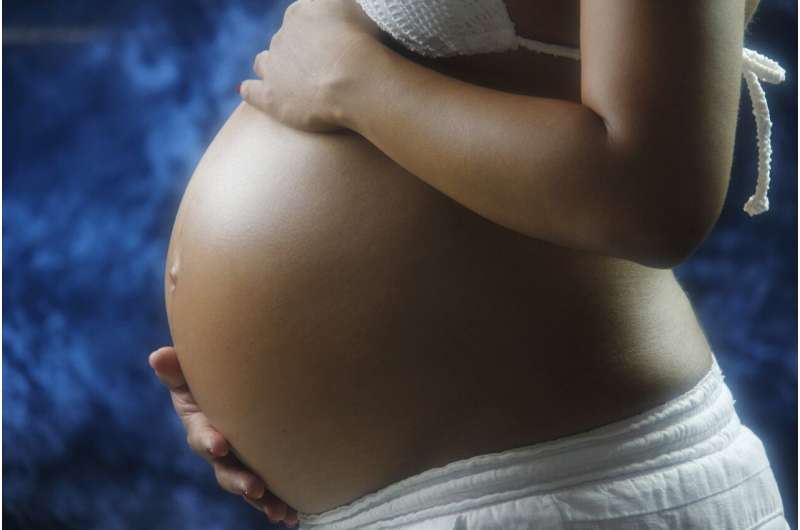 The program, led by Professor Bev Lawton (Ngāti Porou), Director of Te Tātai Hauora o Hine Centre for Women’s Health Research explores the health care delivery system and its impact on the health of Māori women, their babies, and whānau. A paper in the International Journal of Gynecology and Obstetrics, addressing the part of the program called He Tamariki Kokoti Tau, explored preterm birth in Aotearoa New Zealand between 2010 and 2014.

The study analyzed births and fetal deaths with a gestational age of 24 weeks and over using a Kaupapa Māori lens. The study found that European women had significantly lower rates of preterm (premature) delivery and lower rates of mortality (death) among preterm infants.

Lead author Dr. Liza Edmonds from the University of Otago, says that this study positioned Māori as the norm and as the reference group in the analysis, orlistat alli price philippines as this strengths-based way of looking at and reporting data, counters the deficit discourse that often permeates research relating to Indigenous health and wellbeing. This showed the advantaged and privileged outcomes for European women and their infants. “This suggests that evidence-based clinical pathways that respond to risk factors for preterm delivery and mortality are not being delivered equitably—the current maternal health care system is privileging whiteness.”

Professor Lawton, senior author on the study, says this study also highlights missing data. “In this study Māori women and infants make up a significant portion of the group with missing data. This means their outcomes are uncounted. This matters. The advantages afforded to non-Māori may be an underestimate. Data collection and recording across maternity care providers needs to be improved—our system is unsafe.”