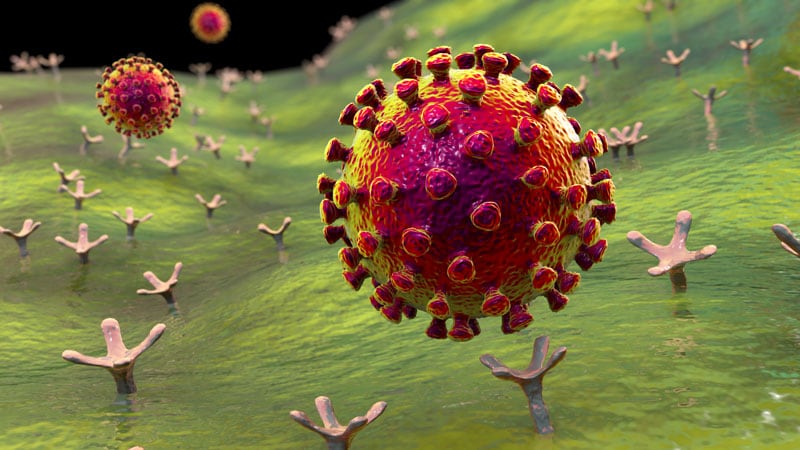 Elsevier has subjected an entire special issue of a journal — including a paper claiming COVID-19 vaccines kill five times more people over 65 than they save — to an expression of concern.

Here’s the expression of concern, which is only linked from Kostoff et al’s vaccine paper:

The journal would like to alert readers to the fact that the Special Issue titled “COVID-19 Pandemic: Health impact and Novel research” including the article titled” Why are we vaccinating children against COVID-19?” are being rereviewed post-publication by an independent Editor and a new set of reviewers, due to concerns raised regarding the validity and scientific soundness of the content. Further updates will be provided to readers once the investigations have concluded.

As it has done in the recent past with at least one other paper subject to high levels of scrutiny after publication, Elsevier refers readers to its newsroom for further questions, prednisone benefits supplement instead of the editors.

The article was the subject of a critique by Samuel Klein, and was corrected sometime after we posted on it in October to say that a different editor — not one of the co-authors, as initially claimed — had handled the work.

They have described the reasons for their Expression. We await the results of their review.