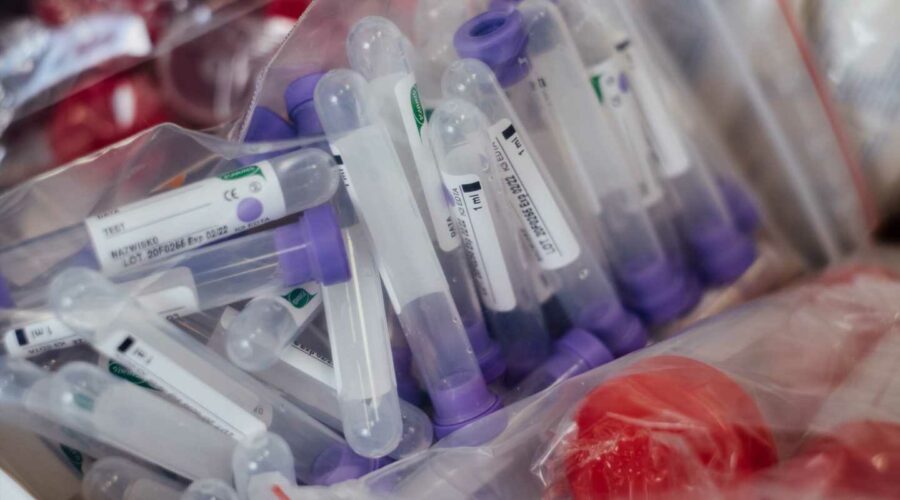 A high-level medical panel of US government advisors will meet Tuesday to decide whether to authorize the Pfizer COVID-19 vaccine for children aged five to 11 years old.

If, as is widely expected, the independent experts convened by the Food and Drug Administration (FDA) vote in favor, an emergency authorization could follow within weeks.

This would make 28 million younger children eligible for the shots in November.

The question before the panel: based on the scientific evidence available, do the benefits of the two-dose vaccine, prevacid long term side effects given three weeks apart, outweigh the known risks?

Ahead of the meeting, the FDA uploaded an analysis by Pfizer that showed the vaccine—given at 10 micrograms instead of 30 micrograms as in older groups—was 90.7 percent effective at preventing symptomatic COVID-19, and there were no serious safety issues.

The FDA also posted its own briefing document containing a risk-benefit analysis, which indicated the agency’s scientists believe the benefits exceed the most worrying potential side-effect for this age group: myocarditis, or heart inflammation.

“My initial thought is that the benefits of vaccinating children five through 11 years outweigh the risks of myocarditis and other safety concerns that people may have,” Henry Bernstein, a pediatrician at Cohen Children’s Medical Center in New York, told AFP.

Overall, 160 children aged five to 11 have died from COVID-19 in the United States since the start of the pandemic, according to official data—a tiny fraction of the total of more than 730,000.

But millions have been infected and thousands hospitalized. There have also been more than 5,000 cases of multisystem inflammatory syndrome in children (MIS-C), a rare but highly serious post-viral complication, which has claimed 46 lives.

“Of course, (we) want to protect the children, but we also want them to not be transmitting SARS-CoV-2 virus to family members and other people in the community,” said Bernstein.

Pfizer evaluated safety data from a total of 3,000 vaccinated participants, with the most common side-effects mild or moderate, including injection site pain, fatigue, headache, muscle pain and chills.

There were no cases of myocarditis or pericarditis (inflammation around the heart), but the company said there were not enough study volunteers to be able to detect highly rare side-effects.

Very rare instances of myocarditis were only detected in adolescents after the vaccine was authorized in June and given to millions of people in that age group, rather than the thousands that were tested in trials.

Scientists believe it will be even rarer among younger children, but don’t expect to know just how rare until it is green-lighted.

The FDA acknowledged that, hypothetically speaking, if COVID-19 transmission was crushed within communities—as was the case last in June 2021—the number of vaccine-induced myocarditis cases could exceed the number of COVID-19 hospitalizations prevented.

But even then, it added, the benefits might still exceed the risks, because non-hospitalized COVID-19 cases can have more serious consequences than side-effects, which are normally temporary.

The United States is emerging from its latest wave driven by the Delta variant.

But cases remain high in northern states such as Alaska, Montana, Wyoming and Idaho, which are experiencing colder weather and have lagging vaccination rates.

Overall, 57 percent of the total population is now fully vaccinated.