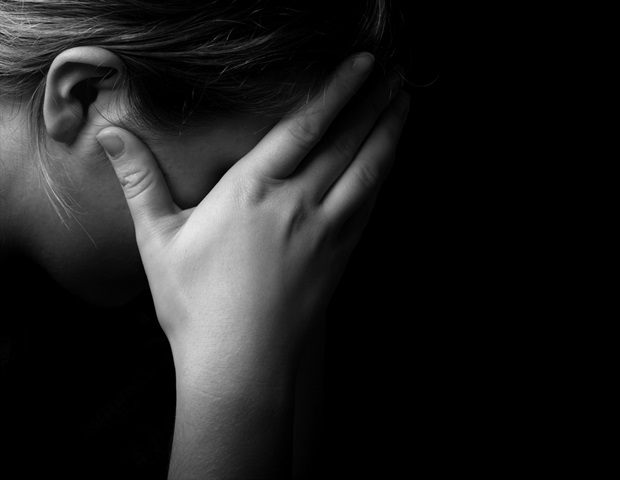 Fibromyalgia is characterized by widespread pain and tenderness on palpation of the tender point areas. In addition, there are generalized symptoms such as fatigue, lack of refreshing sleep, cognitive impairments, abdominal discomfort, and headache. Headache is reported by 53–82% of fibromyalgia patients.

There is evidence that nearly 35% patients with fibromyalgia report migraine or tension-type headache.

Studies, however, show that there were no significant differences in mean pain severity of tender points or subscales of the Multidimensional Pain Inventory when fibromyalgia patients with headache are compared to those without headache.

Furthermore studies have shown that depression (with scores over 9 in the Beck Depression Inventory) is identified in nearly 46% patients and anxiety (with scores over 40 in the Spielberger trait) is seen in 39% of patients with fibromyalgia who are seeking help for headaches.

Patients with widespread pain also suffer from more psychological distress compared to those with focal pain. It was seen for example that depression occurs in 78% of patients with wide spread long term pain, lamictal prescribing information in 55% with non-headache focal pain and with 46% with headache.

Similarly anxiety is seen in 70% of patients with wide spread long term pain, 50% with non-headache focal pain, and 39% with headache.

Fibromyalgia and other symptoms

Surveys of fibromyalgia patients has shown that there is a greater risk of concurrence and co-existence of fibromyalgia with tension-type headache, irritable bowel syndrome, dyspepsia, hyperventilation (rapid breathing), and non-cardiac chest pain.

Patients with fibromyalgia thus have many features that are seen in chronic headache patients. For example, similar to migraine, fibromyalgia occurs most commonly in women of childbearing age and affects women 7 to 9 times more often than men.

Serotonin is also being studied as an important chemical messenger that plays a role in fibromyalgia as well as in depression, anxiety and certain types of headaches.