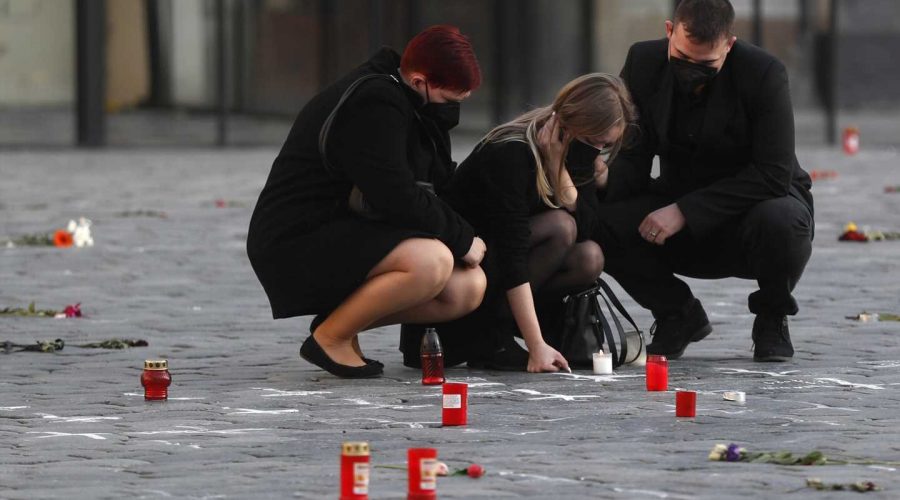 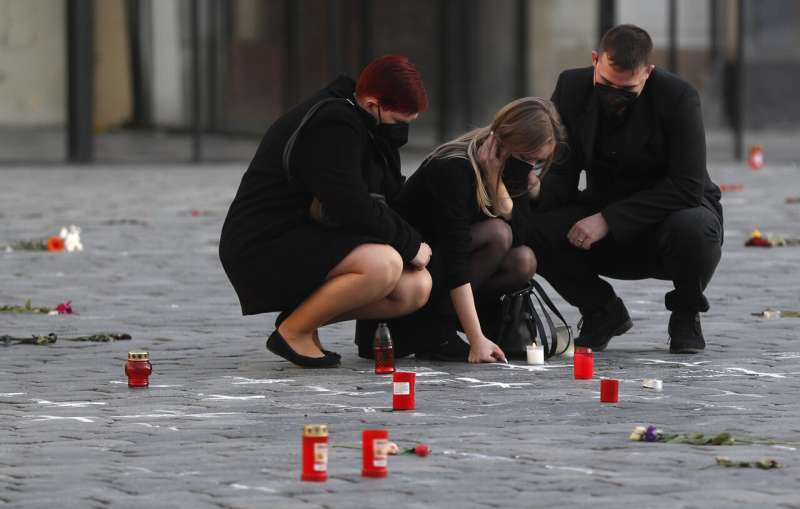 The Czech government on Tuesday approved the first easing of its tight lockdown in one of the European Union’s hardest-hit countries, allowing at least some children to return to school.

“It’s not a full relaxation,” Health Minister Jan Blatny said. “The situation hasn’t been ideal yet.”

Starting Monday, people in the Czech Republic will be allowed again to travel to other counties and the night-time curfew will end. The measures took effect at the beginning of March as the Central European nation was desperate to slow down the spread of a highly contagious virus variant first found in Britain.

With numbers of hospitalized COVID-19 patients on the decline, the Czechs have offered to treat patients from other European countries where infections have been on the rise, Blatny said, offering up to 50 beds.

The number of COVID-19 patients in Czech hospitals dropped to 5,700 on Monday, down from 9,500 a month ago. A month ago, European countries—including Germany, Switzerland, Austria, Poland and Hungary—offered similar help to the then-struggling Czech health system. 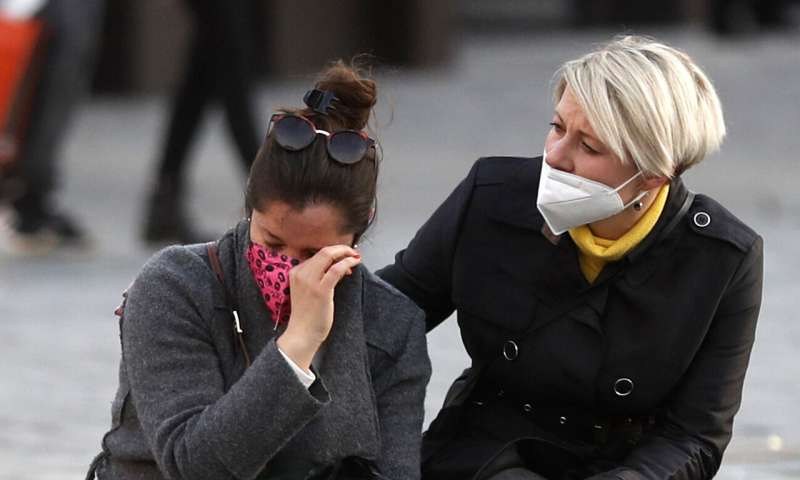 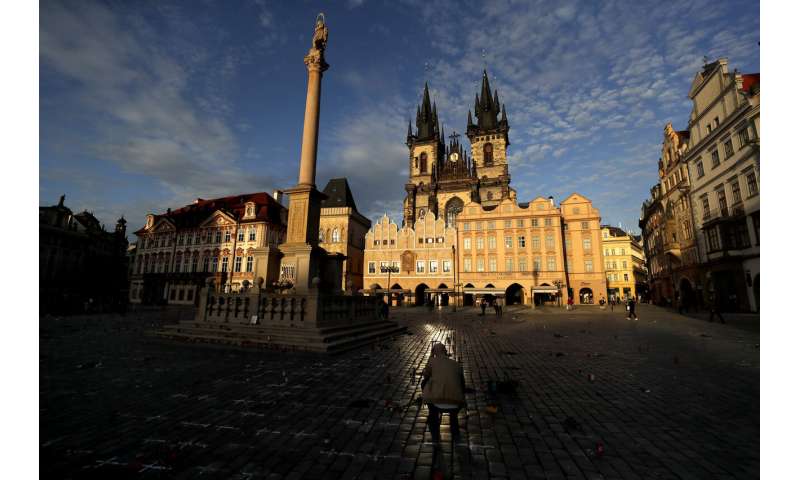 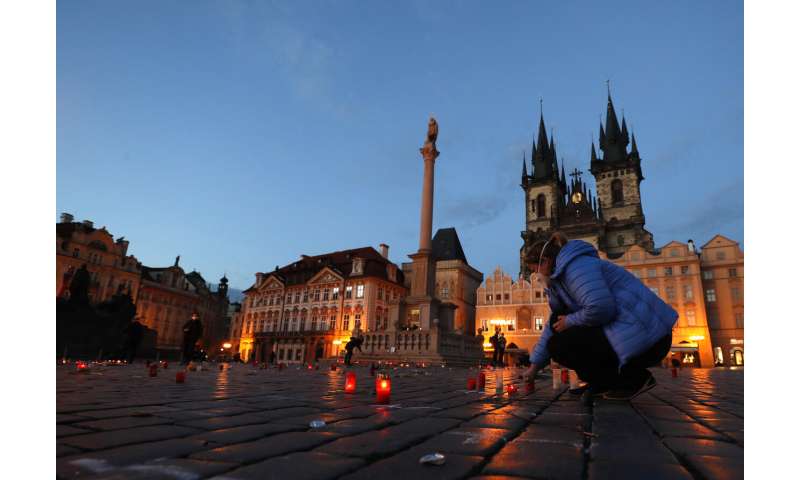 Education Minister Robert Plaga said the children up to the fifth grade will be back at schools on Monday under strict conditions “to make their return safe and permanent.”

All will have to wear face masks and will be tested twice a week, Plaga said. To start, students will return on a rotating basis, in school one week and distance learning the next.

Stores selling children’s clothes and shoes, laundries, outdoor farmers’ markets, zoos, botanical gardens and some other stores will be allowed to reopen Monday.

An advisory group of scientists at the Health Ministry cautiously agreed with the careful school reopening but said the situation still “hasn’t been good despite the gradual decline (of infections).” But it was not consulted on many other easing measures.