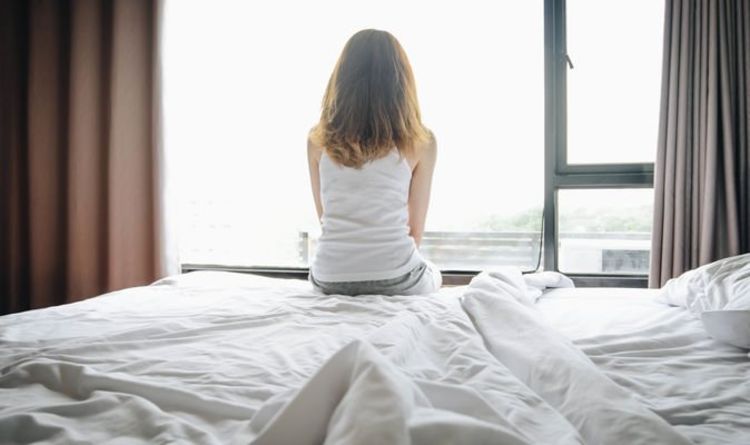 It has called for a national database, saying: “There is simply no way of knowing how many people are going through the heartbreak.” Tommy’s is also calling for care and support after every baby loss. Currently, parents qualify for help only after three miscarriages in a row. Labour MP Olivia Blake has delivered a petition to Parliament, signed by more than 235,000 people.

Meanwhile the pregnancy charity has created its own UK online record, biaxin and herb interactions released today, the final day of Grief Awareness Week. Tommy’s figures reveal those over 40 are 37 percent more likely to lose a baby and black women have a 40 percent increased risk of miscarrying.

Women who miscarry are twice as likely to develop depression and the tragedy quadruples the risk of suicide.

Ben and Bophanie Lankester suffered two miscarriages in August and December 2020. Bophanie, 35, and Ben, 37, were “thrilled” to share their first pregnancy news. But at the first scan, the London couple were told there was no heartbeat and they had experienced a “missed miscarriage”.

Bophanie went on to miscarry at 12 weeks and went into a second pregnancy that November – only to endure the same agony at 10 weeks and miscarry just before Christmas.

The couple, who have recently welcomed a long-awaited baby, daughter Boramei, said of their ordeal: “No one knew what to say to us and we were left with no further answers medically unless we were to have a third loss, leaving us feeling isolated and alone.

“We were shocked to find the number of miscarriages wasn’t being recorded. It felt as though our loss only existed or mattered to us.” Ben and Bophanie have now made a film backing a national record, featuring medical professionals and others who miscarried.

They said: “This campaign feels a huge step in acknowledging the impact of miscarriage and allowing parents who have experienced loss to feel seen.”

“This attitude doesn’t just hurt families, it also holds back the changes needed to spare others that heartbreak.

“We need to see the true scale of the problem if we’re going to solve it.”