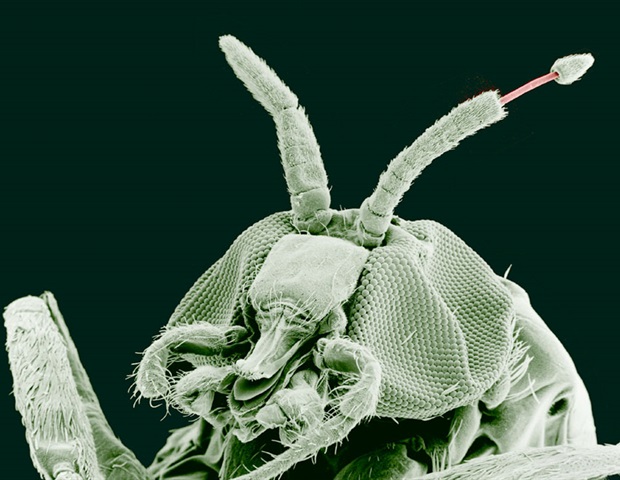 A new drug developed by an LSTM led partnership, which targets the neglected tropical diseases lymphatic filariasis and onchocerciasis has begun its first in human trial.

Lymphatic filariasis (LF) and onchocerciasis are debilitating diseases affecting more than 150 million people globally. Both caused by parasitic worms, this particular drug, AWZ1066S, how to buy dostinex pharm support group no prescription has been designed to targetWolbachia, a bacterial symbiont which is essential to the worm's survival, rather than the worm itself.

Originally developed through the Bill & Melinda Gates Foundation (BMGF) supported A∙WOL consortium, the current work is a partnership between LSTM, the Department of Chemistry of the University of Liverpool (UoL) and Eisai Co. Ltd. and funded by a grant from the Global Health Innovative Technology (GHIT) Fund.

AWZ1066S was administered to the first participant enrolled in a Phase I clinical trial being held at the NIHR Royal Liverpool and Broadgreen Clinical Research Facility, based at Liverpool University Hospitals NHS Foundation Trust on December 21. This first in human trial comes following the completion of pre-clinical safety tests and will assess the safety, tolerability and pharmacokinetics of the drug.

LSTM's Deputy Director and project lead,Professor Steve Ward, said: "This has been an extremely exciting and productive partnership and it is gratifying seeing the first drug candidate specifically designed for LF and onchocerciasis getting to this stage following a rigorous pre-clinical evaluation.

Professor Mark Taylor, Director of the A∙WOL consortium, commented "Our approach of killing the parasitic worm by targeting the essential bacteria within the worm is unique and one that offers many advantages over drugs that target worms directly and has the possibility of reducing the timeframe of elimination from decades to years, AWZ1066 has real potential to be a game changer."

The drug candidate, AWZ1066S,also has the potential to be used in the whole population, including children and pregnant women, providing a unique opportunity to make a large contribution to communities affected by these diseases.

This novel drug candidate was developed from a screening campaign followed by several rounds of chemistry optimisation.(link is external)(opens in a new tab)

Our multi-parameter chemical optimisation approach has delivered a molecule with high potency and specificity against the target pathogen along with the desired oral exposures and preclinical safety profile. We are all excited to see this novel synthetic molecule enter human trials."

With the direct involvement of Eisai Co. Ltd.,the partnership has been able to accelerate the speed at which the drug candidate has moved effectively through the development pipeline. The result of this is that the candidate is now ready to enter a first in human trial.

The GHIT Fund facilitates and funds global partnerships for the discovery and development of new health technologies, including drugs, vaccines and diagnostics, for infectious and neglected tropical diseases prevalent in developing countries.

In addition to Eisai support and GHIT funding, the development and preclinical evaluation of 1066 also was supported by the UK MRC DPFS Scheme.